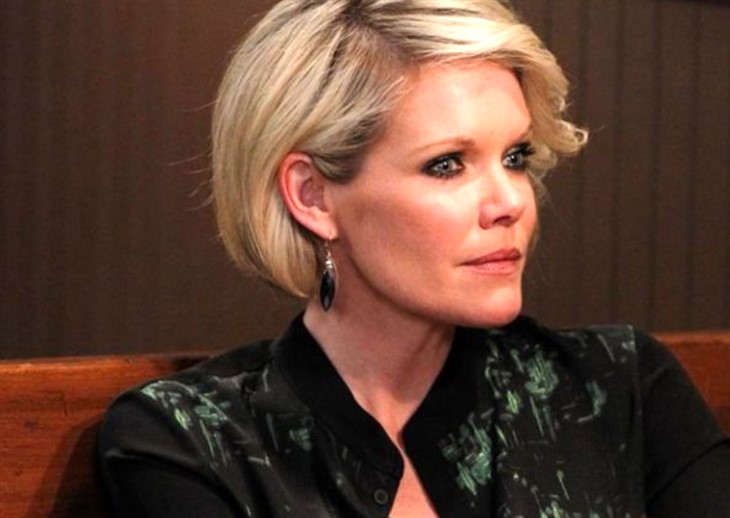 General Hospital (GH) spoilers and updates tease that Ava Jerome-Cassadine (Maura West) does not want to lose the ones she loves. Ava and her husband Nikolas Cassadine (Maura West) have been the victims of a stalker. They do not know that the stalker may be Spencer Cassadine (Nicholas Chaves). Spencer is Nikolas’ son and he does not approve of Nikolas and Ava being together.

Spencer may not be the only one who is after Ava and Nikolas. They may be the target of Ryan Chamberlain (Jon Lindstrom). Ryan is obsessed with Ava and wants her for himself. Ryan even killed Ava’s daughter Kiki Jerome (Hayley Erin) because he thought it would make her happy. Ava and Kiki were having trouble with their relationship. Ava has been worried about her other daughter Avery Jerome-Corinthos (Ava and Grace Scarola) being in danger from the stalker.

Ava wanted to get Shawn Butler (Sean Blakemore) to be her bodyguard. Shawn helped Sonny Corinthos (Maurice Benard) who is Avery’s father in the past. Ava could get Shawn to become Avery’s bodyguard. Ava has gotten Carly Corinthos (Laura Wright) to take care of Avery. Ava believed that Avery would be safer with Carly because Carly has taken over Sonny’s mafia organization. Carly would trust Shawn to protect Avery because of his connection to Sonny. 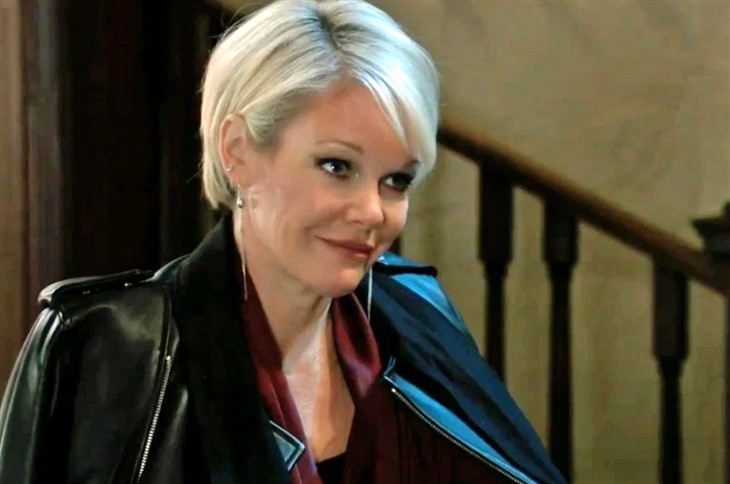 Ava will be upset to find out that Spencer could be the stalker. Ryan has been writing to Spencer. Ava will be upset to find out that Ryan has written to Spencer. Ryan may have encouraged Spencer to try to frighten Ava. Ryan may hope that Ava will leave Nikolas if she believes that it would be dangerous to be with him. Ava may believe that Ryan is a bigger threat than Spencer. Ava is close to Trina Robinson (Sydney Makayla). Ava has come to care for Trina like she was her daughter. Spencer has started to like Trina and wants to be in her life. Ava could convince Spencer to help her to keep Trina safe.

Ava Will Not Give Up The Ones She Loves

General Hospital Ava has found love with Nikolas. Ava has been accepted by Nikolas’ mother Mayor Laura Collins (Genie Francis). Nikolas helped Ava when she lost her brother Julian Jerome (William deVry). Ava may decide to stay with Nikolas. She had been planning on getting a divorce from Nikolas to protect Avery. Will Ava be able to stay with Nikolas even though it is dangerous? Ava wants to get closer to Spencer. Can Ava win Spencer over? Ava wants to protect Avery and Trina. Can Ava get the help she needs to protect them? Be sure to catch up on everything happening with GH right now. Come back here often for General Hospital spoilers, news, and updates.