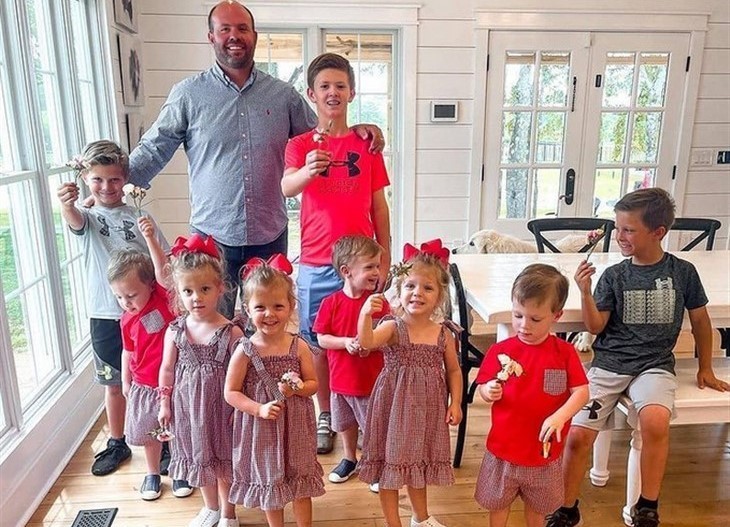 Sweet Home Sextuplets spoilers and updates tease that fans are interested in knowing what is going on with the TLC hit show. There have been a lot of rumors going around that it has been cancelled, but fans aren’t completely sure what to believe. Lately, Courtney Waldrop has been posting on her Instagram account and she may have just revealed a secret.

Sweet Home Sextuplets Spoilers – Will The Show Come Back?

Just recently, fans got some news that they were not expecting from the Waldrops. In July of 2021, Courtney and Eric Waldrop made a YouTube video with all of the details about the show. They told fans, “So, we have filmed for three seasons and we ended last summer. We ended last July, I think. But since then, we have not been filming, we have not had any film crews in our house. And we have decided that is what’s best for our family right now is to not continue with the show.”

Fans were shocked to hear this news and Courtney seems to be very happy about their choice to stop filming in their home. It is a lot of pressure and the children may not want to be on television or want the fame that comes with it. She also said it was not an easy decision, but after a lot of prayers, they decided it was too hard on the kids.

Both Eric and Courtney have other full-time jobs and along with all of their children, working on the show became very stressful for them. They have said many times that filming the show is basically a full-time job and it has just become too much for them right now. 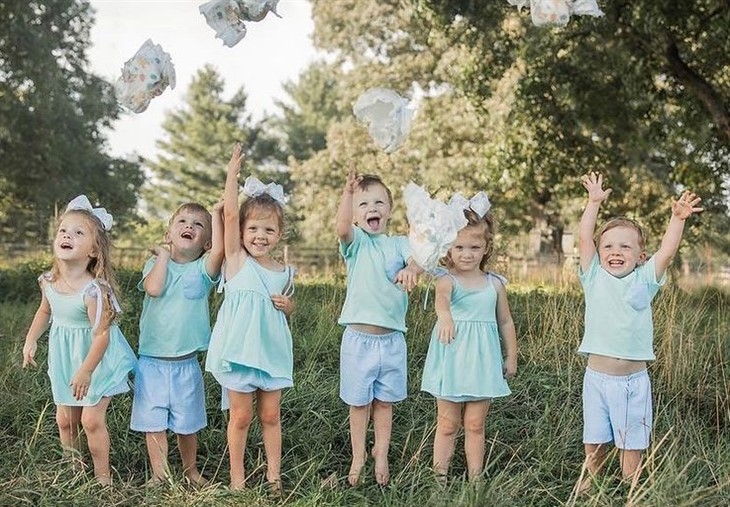 The older children seemed to have the hardest time with being on television and Courtney told her fans, “Filming was very hard on them. They carried a lot of the show because they’re cute and funny. It’s a lot to ask of them.”

We hope that the Waldrops continue enjoying their time together and continue to post on social media. We will miss them on TLC.