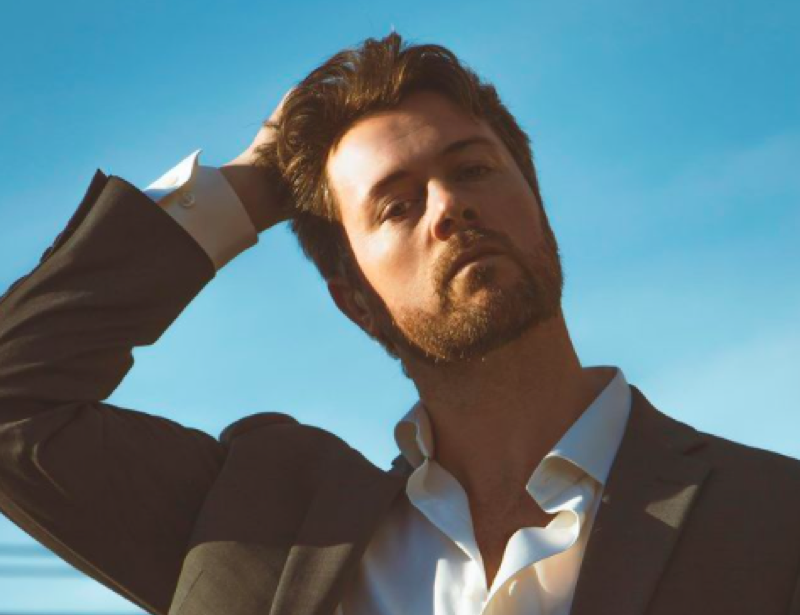 Days of our Lives (DOOL) spoilers and updates tease that EJ DiMera will show his darker side, soon, per the character’s portrayer, Dan Feuerriegel. The actor dropped hints as to what fans can expect in the upcoming scenes.

Viewers know that EJ feels betrayed right now after finding out that his wife, Sami Brady DiMera (Alison Sweeney), cheated on him with Lucas Horton (Bryan Dattilo). At the moment, he describes he alter ego as a “very hurt soul” and that fans can expect to see his “darker side.”

When asked in an interview, Feuerriegel described EJ and Sami’s relationship as unusual, fresh, and fun. His character is livid after discovering that Sami was sleeping with Lucas. He knows he’s not perfect and was willing to give her a chance because he loves her as long as she comes clean.

Sami did admit that she had an affair with Lucas but lied about the extent of their relationship. Sami revealed that she slept with him once but EJ’s proof says they did it multiple times. EJ goes over the edge when Sami lies straight to his face. He gave Sami the opportunity, to be honest with him but she continued to lie to him to make it seem that the situation isn’t that bad, which EJ can’t forgive. 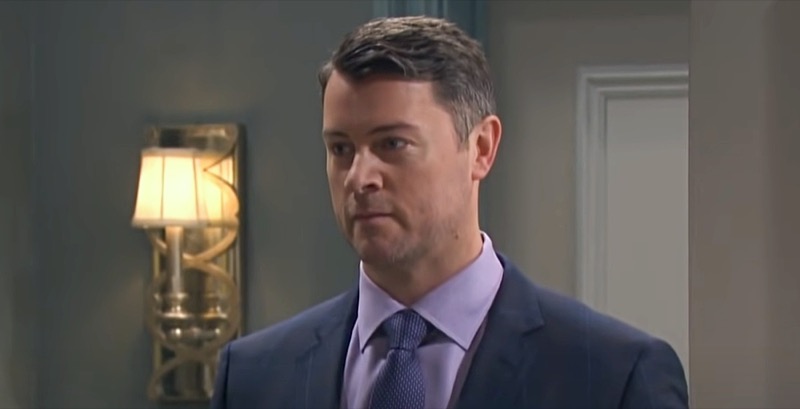 Days Of Our Lives Updates – EJ DiMera Shows His Darker Side

Feuerriegel hinted that EJ will show his darker side.

“The extent of the darkness depends on what you regard as dark and remains to be seen. He definitely is a very hurt soul, and whatever comes out of that is the darkness,” he explained.

The actor revealed that EJ’s actions will be antagonistic. He’ll be controlling and everything that he does from this point forward will be based on the hurt he’s feeling because of what Sami has done.

Days Of Our Lives Spoilers – Will EJ DiMera Get Revenge on Lucas?

Feuerriegel revealed that he shared some good scenes with Dattilo. He’s very angry but his character won’t necessarily take it out on Lucas but on other characters. Instead of confronting the people who hurt him, he’ll lash out at the people he loves.

The actor hinted that his character will find comfort in another girl. She’ll force EJ to be honest. Feuerriegel didn’t say who the mystery girl is but when asked if it’s Abigail Deveraux (Marci Miller), he laughed and said, “You don’t know. Quite possibly.”