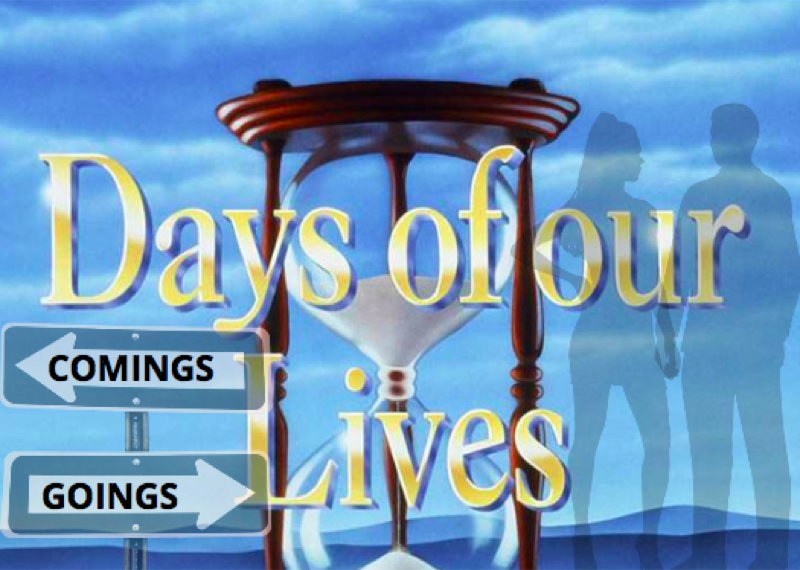 Days of our Lives (DOOL) spoilers and updates for the week of August 9, 2021, reveal that a venomous vixen is on her way out while a steamy McDreamy recast has been made. Look for Sami Brady (Alison Sweeney) to exit stage left while a Kiriakis kin reappears. Let’s find out all the dish about comings and goings that’s fit to print this week DOOL fans!

Days Of Our Lives Spoilers – The week Of August 9, 2021, Brings Exciting News Of A Recast

Freddie Smith played Sonny Kiriakis last and now it’s been announced that Zachary Atticus Tinker (Fenmore Baldwin, The Young and the Restless) will take over of Sonny in the NBC Peacock spinoff Days of our Lives: Beyond Salem.

The spinoff is a five epic arc and includes all of your fave characters from Salem. We have no word yet on whether or not Sonny returns to Salem properly, but we will update you as soon as we hear anything.

Days Of Our Lives Updates – The week Of August 9, 2021, Shows That Sami Brady Has Left The Building

Alas, we must say goodbye once again to Alison Sweeney as Sami Brady DiMera. She exits the soap on Wednesday, August 11, when the character is kidnapped. Does Sami Brady ever get a break? 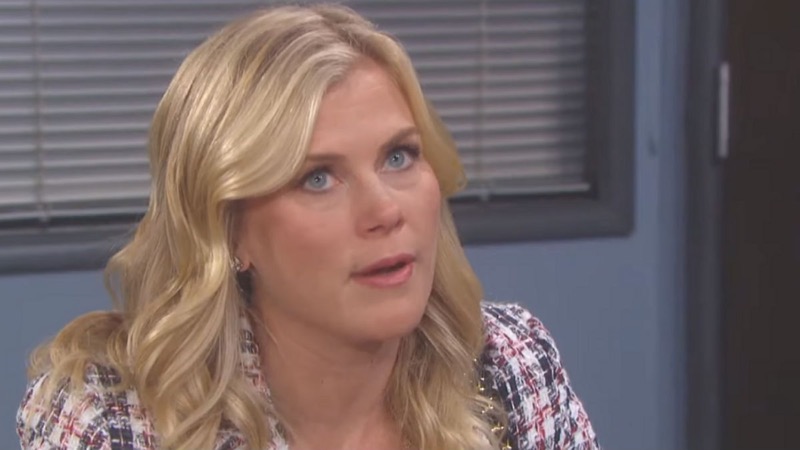 Sami will be offscreen in the coming days and weeks however her exit is not permanent. It’s been reported that the actress is already filming scenes that will be seen in the coming months. Sweeney returned to the sudser in February.

Through the years Sami has been through the wringer and then some. She had a fraught love story with baby daddy Lucas Horton (Bryan Dattilo) and that may have precipitated her current conundrum. Sami and Lucas fell into bed just when Sami thought her husband EJ DiMera (Dan Feuerriegel) was no longer interested in her. Lo and behold, that was Sami being Sami and soon EJ came to Salem to swear his everlasting love to his wife. Where did this leave Lucas? High and dry.

Sami proclaimed her true and everlasting love to Lucas but then kicked the poor guy to the curb once her smooth-talking hubby came calling. EJ now knows that Sami and Lucas cheated on him behind his back and his DiMera temper comes out!