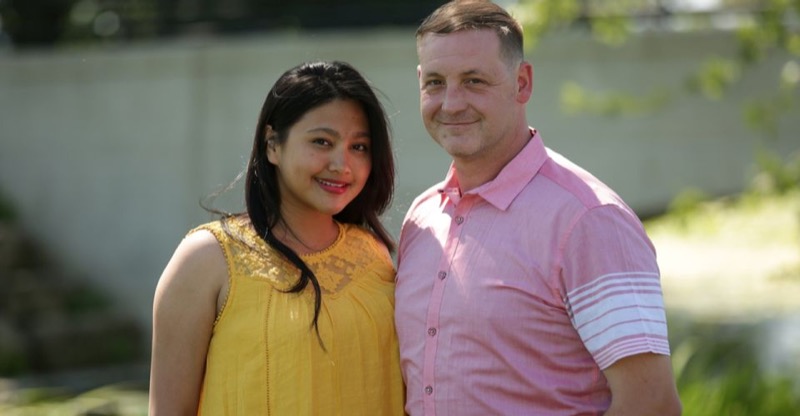 90 Day Fiancé spoilers and updates tease that Leida Margaretha and Eric Rosenbrook starred in season 6 of 90 Day Fiancé and Leida, particularly was not much liked by fans. In fact, the couple has recently described themselves as the “most hated” on the TLC reality show. Leida and Eric made a post on their Instagram, sharing a throwback image and slamming 90 Day Fiancé as being a “trashy show.”

Leida was brought up in a wealthy family in Indonesia and when she moved to the US with her son, she found this a major downgrade to her lifestyle. While Eric was happy to have Leida there, she soon started making demands. These included pressuring Eric to kick his daughter out of their apartment and to stop paying child support.

It was Leida’s unreasonable demands and spoiled attitude that led to her being among the least-liked cast members on 90 Day Fiancé. However, despite her attitude and ongoing demands, somehow Leida and Eric and still together.

Leida and Eric starred in season 6 of the TLC show and while most stars in the reality franchise are pleased to get exposure from their time on the show, it turns out Leida and Eric feel just the opposite. They know they are a much-hated couple and they quite frankly don’t care. Mind you, the fact that they made a new Instagram post might show a little feeling about the issue, otherwise why post it? 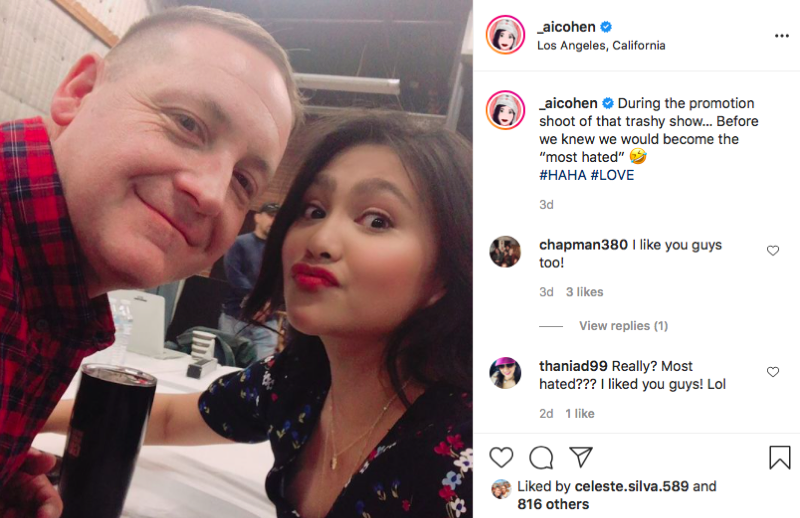 In the post, Leida shared a flashback photo from when she and Eric were filming the show. She captioned the image, “During the promotion shoot of that trashy show… Before we knew we would become the ‘most hated.’” She included a laughing emoji and the hashtags, #HAHA #LOVE

While Leida and Eric have regularly been attacked by 90 Day Fiancé fans online in the past, the new post has mostly supportive comments. One fan wrote, “I like you guys,” while another wrote, “You guys are great!! And true patriots!”

Yet another fan commented, writing “Really? Most hated??? I liked you guys! Lol.” Another commented, “Not everyone believes what they see on tv… especially when it’s only 20 minutes of your lives…” Leida responded to that comment, “story of my life.”

It certainly looks like not all 90 Day Fiancé fans do dislike Leida and Eric. However, they have made it clear in the past that they are done with the TLC franchise so are unlikely to ever reappear on the show. Despite this, it is probably a good thing that the pair has grown a thick skin to bounce off those negative vibes.