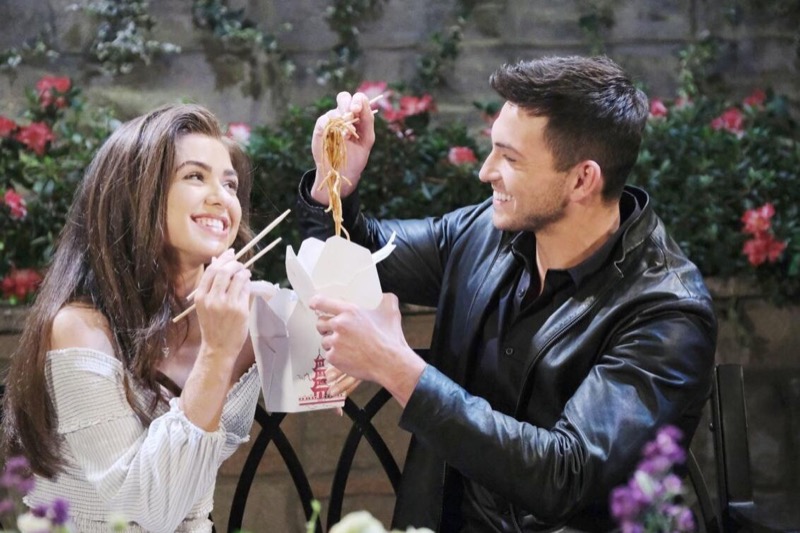 Days of our Lives (DOOL) spoilers and updates tease that Cin has been down a rough road lately, with Ciara Brady’s (Victoria Konefal) amnesia and Ben Weston’s (Robert Scott Wilson) refusal to accept her rejection. That is about to change and it’s all down to some big karma and a little fortune cookie.

Ciara was stubbornly refusing to accept her past with Ben and was set to walk down the aisle with another man. Lo and behold Ben hatched an 11th-hour scheme and it proved to be everything. With a little help from his friends, Ben kidnapped Ciara before she could make it to her nuptials. Claire Brady (Isabel Durant) served as a decoy bride and he got behind the wheel of the limo meant to squire her away to a waiting groom, Theo Carver (Cameron Johnson).

That never happened and when Claire pulled back her veil to reveal it was her and not Ciara, all heck broke loose.

Days Of Our Lives Updates – Ciara Brady Had Pesky Amnesia

Meanwhile, Ben took Ciara to the little cabin in the woods where so much has happened for them. It was there that he helped her after a motorcycle accident. Wilson talked to Soap Opera Digest about this scene saying, “Now the roles have been reversed, although it’s against her will.” 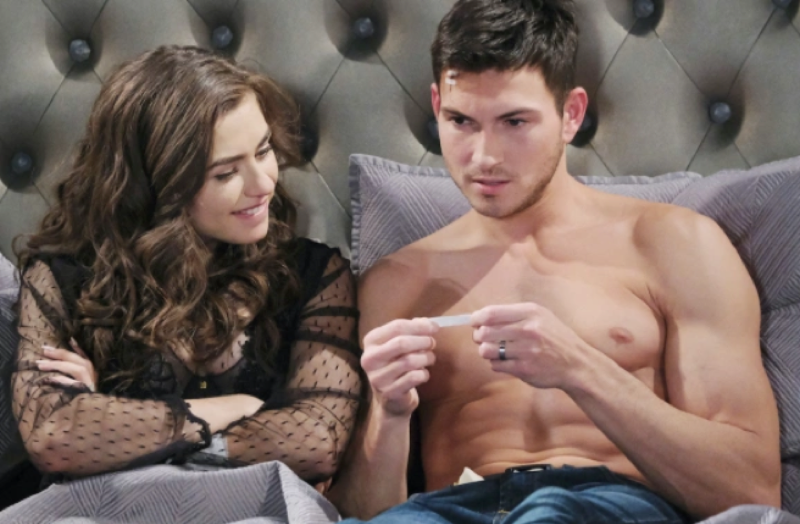 At the cabin, he injures his ankle and she tends to him and he can see that things are slowly changing. “He smirks to himself because he knows he’s getting through to her,” he previews.

What happens next in that cozy cabin? Ben gets Chinese food and they start noshing. Ciara reads her fortune cookie fortune and it triggers her memories. “It’s the universe or karma that intervenes,” Wilson says, noting his character is thrilled.

But this thrill may be short-lived as the two eventually have to return to Salem and face the music. Like, what about poor Theo? Ciara swore up and down she loved him and wanted to marry him and now the poor guy has an egg on his face. None of his family thought marrying Ciara was a good idea, but they are way too discrete to say I told you so. Even so, Theo will be immensely hurt and who could blame him if he once again leaves Salem for his life back in South Africa?