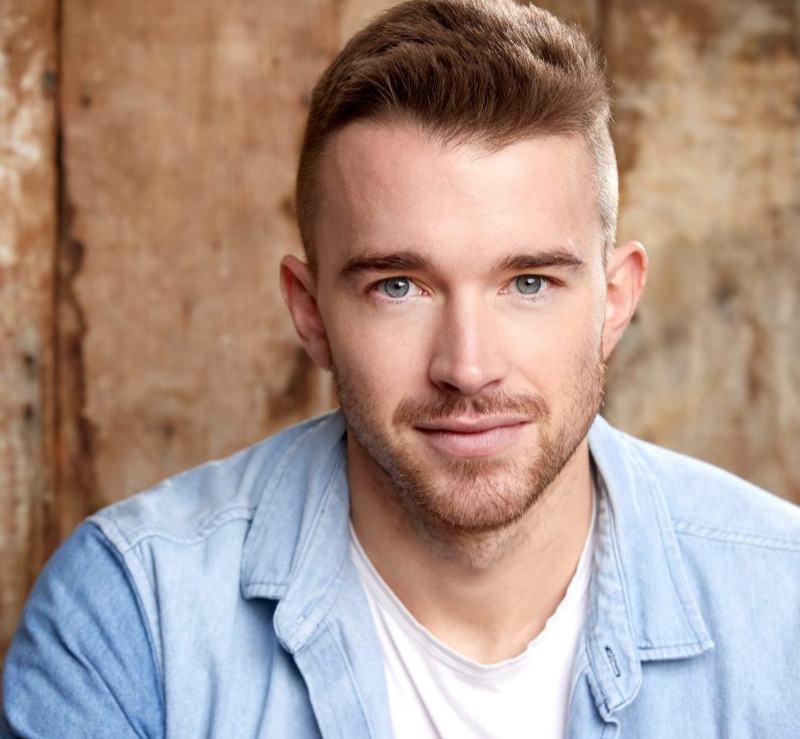 Days Of Our Lives (DOOL) spoilers and updates tease that Chandler Massey is returning to the soap as Will Horton. The actor will reprise his role for Days Of Our Lives: Beyond Salem.

Days of Our Lives: Beyond Sale, is a five-episode limited series that’s based on the NBC soap drama. Massey joins other cast members including Lisa Rinna, Deidre Hall, Jackee Harry, Drake Hogestyn, and James Reynolds.

The mini-series follows the story of some DAYS characters who are spending a long weekend away from Salem. John Black (Drake Hogestyn) and Marlena Evans (Deidre Hall) are in Zurich, Ben Weston (Robert Scott Wilson) and Ciara Brady (Victoria Konefal) are in New Orleans, Chad Michael DiMera (Billy Flynn) in Phoenix, while Abe, Paulina, Lani, and Eli are in Miami. Though they’re in different parts of the world, these characters are all involved in a stolen jewelry mystery. ISA agent Billie Reed (Lisa Rinna) fights against time to find the missing treasure.

Days Of Our Lives Spoilers – Will Jimmy Giacomo Seek Revenge For Charlie’s Death?

Charlie Dale (Mike Manning) is the son of Jimmy Giacomo and Ava Vitali (Tamara Braun). Ava didn’t want anything to do with Charlie after he was born so the latter grew up with only Jimmy by his side. 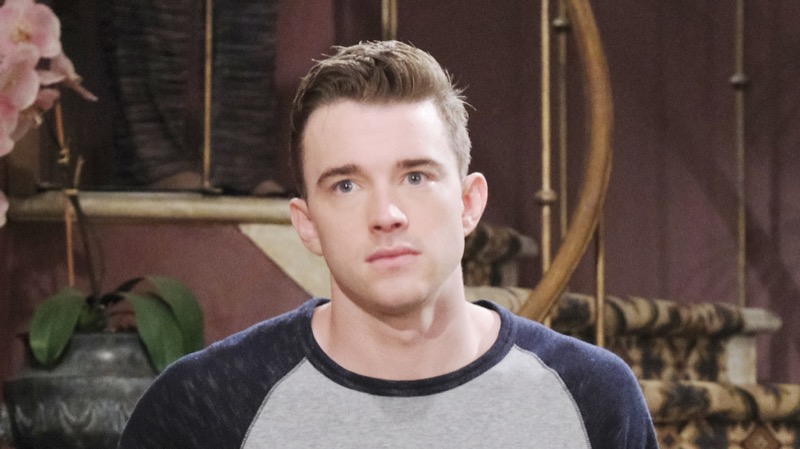 Ava may have not provided him the love he needed but Jimmy also played a part as to why he became a monster. He eventually got his comeuppance when Jan Spears (Heather Lindell) killed him.

Charlie’s death brought some relief to Allie Horton (Lindsay Arnold), who conceived Henry after she was assaulted. Before his death, Charlie has been dropping hints of taking his son back. Now that he’s gone, Jimmy may show up in town. He may want to take revenge on whoever is responsible for his son’s murder and go after his grandson, Henry. Charlie’s dead but Allie may face a new nightmare once Jimmy comes to town.

Kyle Lowder recently announced on Instagram that he’s reprising his role as Rex Brady on Days Of Our Lives probably in late 2021. When he returns to Salem, he’ll come across Xander Cook (Paul Telfer) and that’s when people may start to find out that Sarah Horton (Linsey Godfrey) wasn’t with him all this time. Will he finally reveal that Sarah never cheated and the person he was with at that time was Kristen DiMera (Stacy Haiduk) in a mask.