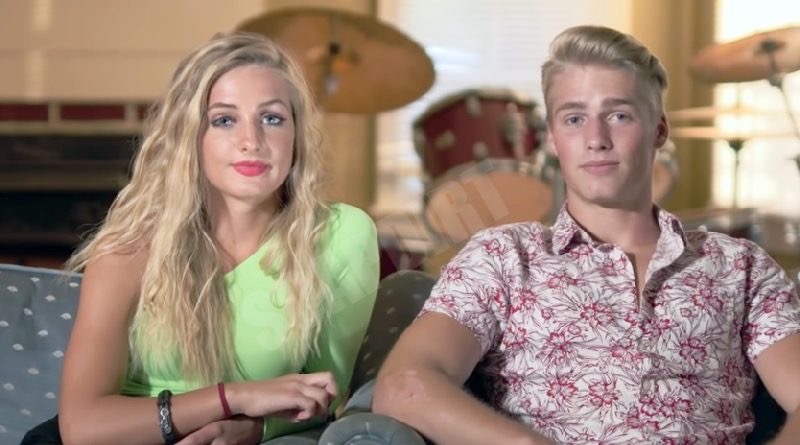 Welcome to Plathville spoilers and updates tease that on the TLC Reality TV series set in Georgia, fans often witness eight of the Plath family’s nine sibling’s lives played out for the world to see, but someone has been missing.

Welcome To Plathville Spoilers – Hannah Plath Isn’t On The Show.

In fact, Hosannah, 21, doesn’t even live in Georgia. She lives in Ohio with her husband, Timothy Noble.

Micah, 20, and Moriah, 18, explain why via an Us Weekly exclusive interview.

The clip begins with Micah telling WTP’s executive producer, Mandie Decamp, “I’ve only seen her a couple of times since she got married in – 2019, I believe.”

Moriah explains, “She just got married at a young age and moved off with her husband and started her life somewhere else and she didn’t like to be on the show, and we were kind of all just like well, yeah. It’s her life and — you know — so.”

She went on to add that she and her sister talk sometimes and keep in touch, but you can tell that Moriah is sad that her sister isn’t there.

She adds, “It would just be a hassle and, she doesn’t want to be on the show so…” 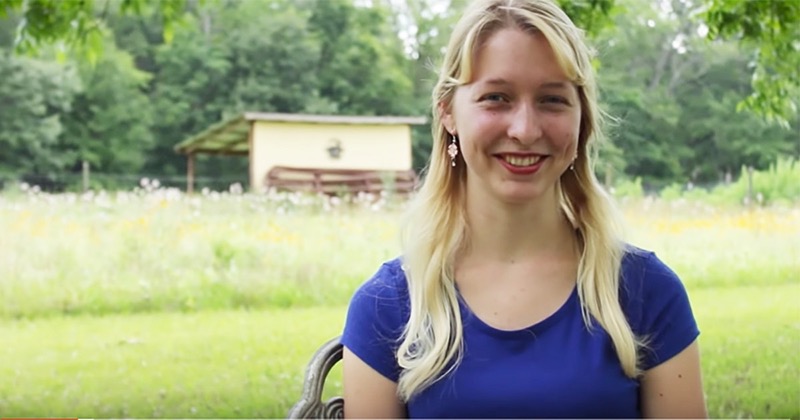 Welcome To Plathville Spoilers – Were You Close With Her?

When Mandie asks Micah if he was close with his sister his answer seemed brief as seen above – he hasn’t seen her much since she got married.

“We’re not like super close. I’m planning on making a road trip soon to go up and see them.”

“So, we have to talk a little bit about Lydia,” Mandie said, adding, “It seems like she got a glow up a little bit – wearing a little bit more makeup. She looks gorgeous. Growing up. Um,[to Moriah] did you have anything to do with that?”

Mariah said she may have influenced her sister “a tiny bit” in that area but she also thinks “she’s just kinda growing up on her own.”

When Mandie asks Moriah if she’s like to see her sister branch out and start dating she responds by saying that she believes her sister is accepting of her lifestyle but that she still believes in sticking to her own and what she believes is right and I don’t really see her stepping outside of that – but you never know.

There Could Be a Future

There could be a future for Hosannah and Timothy on the show. It certainly would benefit both of their musical careers if they did eventually become part of the show. But fans will just have to continue watching and wait and see what happens.

Fans can watch Welcome to Plathville Tuesdays at 10 PM ET on TLC.