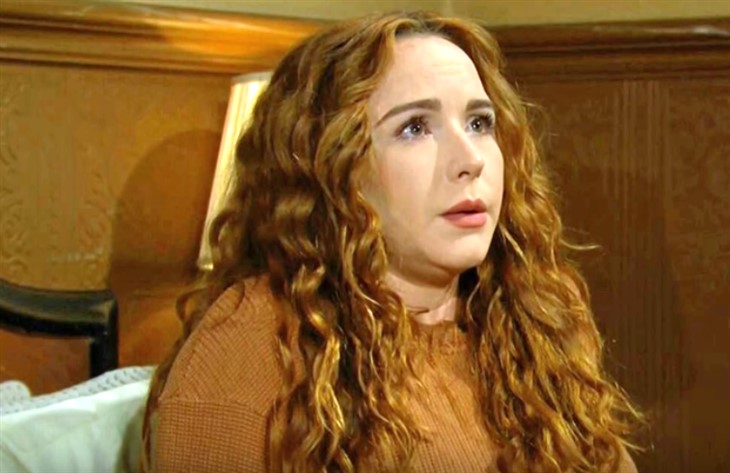 The Young and the Restless (Y&R) spoilers and updates tease that Mariah Copeland (Camryn Grimes) is at her wit’s end. She and those who care about her, including the audience, should be.

In what is arguable, if not certainly, the most unusual Y&R storyline of 2021, a pregnant Mariah is being held hostage by an unknown entity for reasons that haven’t been defined. Ben Stitch Rayburn (Sean Carrigan) is also being teased as the lead suspect. If true, that will defile who this character was.

As this story goes, it makes sense that Stitch would have gone off the rails. The gist would be that he’s become obsessed with Abby Newman Abbott Chancellor (Melissa Ordway) and is pursuing a convoluted path to being part of her life.

Fans totally relate to Abby’s fatigued state. She was asked by Devon Hamilton (Bryton James) to record another vlog episode for Chance Chancellor (as last played by Donny Boaz) and declined.

Abby’s reaction was a stark contrast to when she more recently enjoyed sending her new husband those digital care packages. But his absence, combined with the sudden and bizarre disappearance of Mariah, has taken a heavy emotional toll.

Ordway’s character is no longer enthusiastic about Chabs baby being born. How could she be, considering the circumstances? 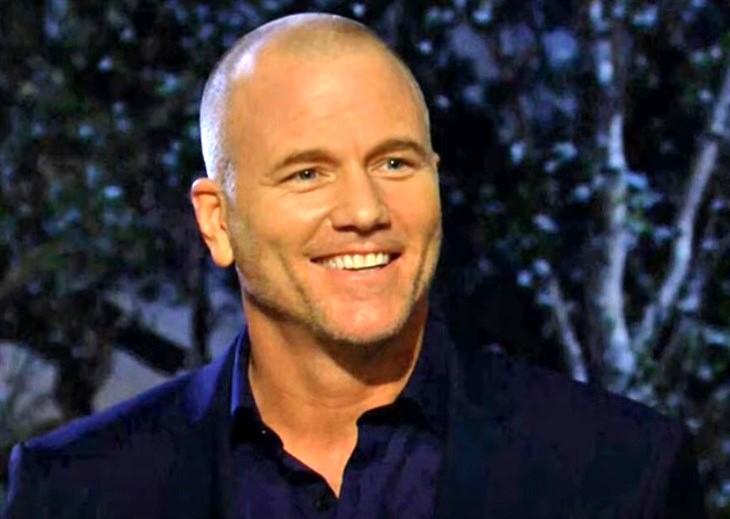 The Young And The Restless Updates – Rey Rosales Needs A Lead

Rey Rosales (Jordi Vilasuso) believes that everyone’s collective apprehension means that something is amiss. However, he has no leads and can’t pursue Mariah without them.

But, Rey’s increasing presence implies that a break is coming in some form. This is one that may have to be invented in order to push the plot along.

Stitch’s unexpected arrival in Genoa City, Wisconsin, followed by news that he’d been hired as the head of surgery doesn’t fit. Nate Hastings (Sean Dominic) later said that he got that position.

The needed lead should be in place to either reveal Carrigan’s character as the villain or to clear him, as soon as Rey becomes wise to this tidbit.

Does The Doctor Need A House Call?

It feels like Ben has suffered due to his son’s mental health woes, assuming that Stitch told the truth. If so, then this doctor needs care.

Abby rejected Ben in the past, which is what ended their marriage. Ben learned that Abby never loved him, which broke his heart. If it never mended, then that can be cited and deeply stretched as the reason why he became Mariah’s kidnapper.