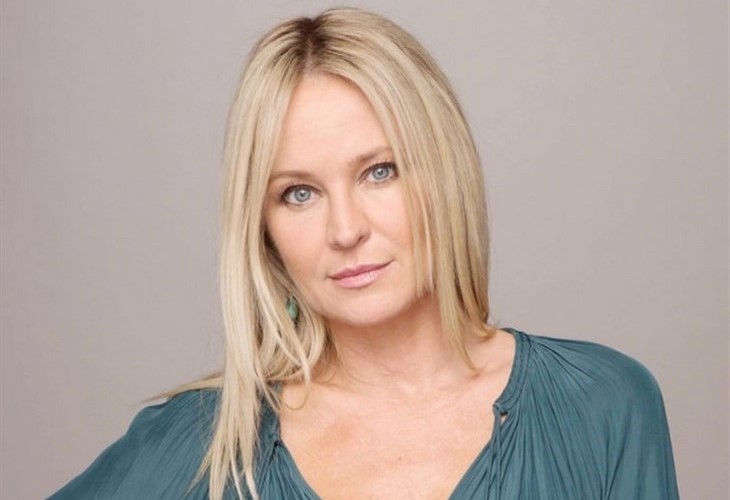 The Young and the Restless (Y&R) spoilers and updates tease that Sharon Case knows why fans still love Sharon Newman Rosales (Sharon Case) and Nick Newman (Joshua Morrow). The actress said that the couple’s longevity is all because of the soap’s co-creator, the late William J. Bell.

“He wrote the Newman family by first introducing Victor and Nikki, and then he wrote who their legacy children would be,” the actress said.

“When Sharon was brought in, it was Bill’s intention to write them as a younger Victor and Nikki,” she revealed.

Case and Morrow started working on The Young and the Restless at around the same time. She explained that fans remain interested in the characters after all these years because of the extensive “groundwork that went into building up the characters and their relationship.”

The Young And The Restless Spoilers – Victor Newman’s Surprise

The Young and the Restless spoilers for the August 10 episode tease that Victor Newman (Eric Braeden) will have a surprise as he accepts the engagement of Victoria Newman (Amelia Heinle) and Ashland Locke (Richard Burgi). He doesn’t want a rushed wedding for her daughter but he’ll respect her decision.

Things seem to be going Ashland’s way until he clashes with Jack Abbott (Peter Bergman), which could be about Harrison Locke (Kellen Enriquez). Perhaps they’ll argue whether Harrison should remain at the Abbott’s home or be with Ashland as he moves into Victoria’s house. 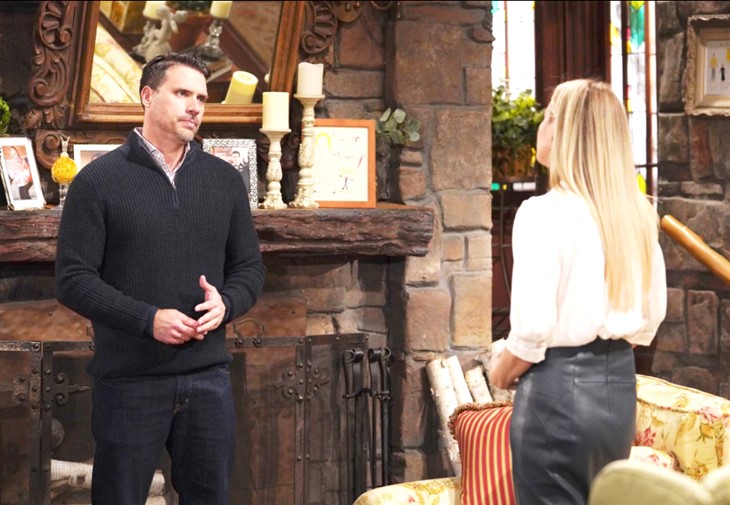 But Ashland’s problem won’t end with Jack because Kyle will soon reveal that he wants to bring Harrison to Italy. Kyle will point out Tara Locke (Elizabeth Leiner) is going to jail and then there’s Ashland’s scary diagnosis. He’ll argue that perhaps it’s better for Harrison to have a fresh start with him in Italy. Fans know that Ashland is faking his condition so he’ll have to come up with an excuse to keep the boy. He’ll do whatever he can to stand against Kyle’s plan.

Elsewhere, Kevin Fisher (Greg Rikaart) won’t feel comfortable with Chloe Mitchell’s (Elizabeth Hendrickson) role at Newman Media. Chloe will appreciate Adama for being accommodating but she’ll still remain cautious. Meanwhile, Kevin still has reservations about Adam and the changes he has made in the past. He’s expecting Adam to return to his old self.