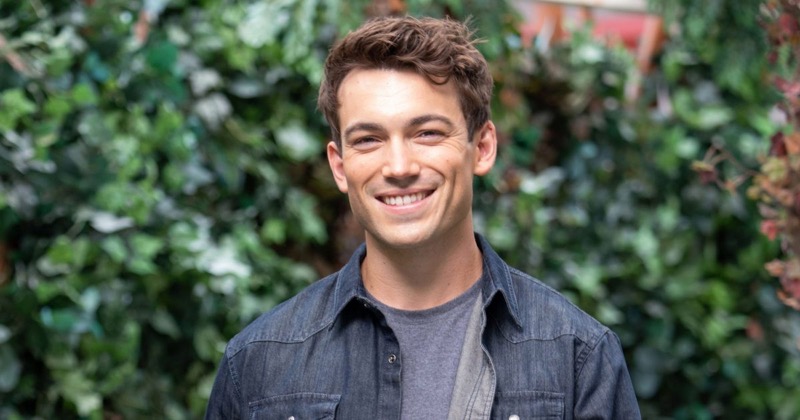 The Young and The Restless (Y&R) spoilers and updates tease that Rory Gibson, The Young And The Restless’ new Noah Newman, shared with Soap Opera Digest that he feels like his television family is his real family already!

Viewers of The Young and The Restless will recall that Rory debuted as the new Noah Newman this past week on The Young and The Restless. He first appeared at the wedding of Victoria Newman (Amelia Heinle), who plays his character’s paternal aunt, and Ashland Locke (Richard Burgi). Some of his first scenes were with Joshua Morrow, who plays his character’s father Nick Newman, and also shared scenes with Cait Fairbanks who plays Noah’s ex-girlfriend Tessa Porter. Rory reports that Joshua was a huge help to him on technical things, like how to focus on one scene at a time before moving on to the next.

Rory also says that Josh was a huge encourager – continuing to tell him, everyone, there was rooting for him, and in many ways, acting like he was his real father! Peter Bergman, who plays Jack Abbott, was also very welcoming to Rory and made him very comfortable. Rory describes Peter as being wildly engaging, warm and welcoming, and notes that he has beautiful and intricate stories to tell. Rory says he can ask him any question and he always has the answer and formatted as a beautifully worded tale at that!

The Young And The Restless Updates – How About His On-Screen Grandparents?

Viewers of The Young and The Restless know that Noah Newman’s paternal grandparents, who of course are his father Nick and his aunt Victoria’s parents are Victor Newman (Eric Braeden) and Nikki Newman (Melody Thomas Scott). Rory says he hasn’t had a whole lot of scenes with Eric yet, but those he did have were really cool. 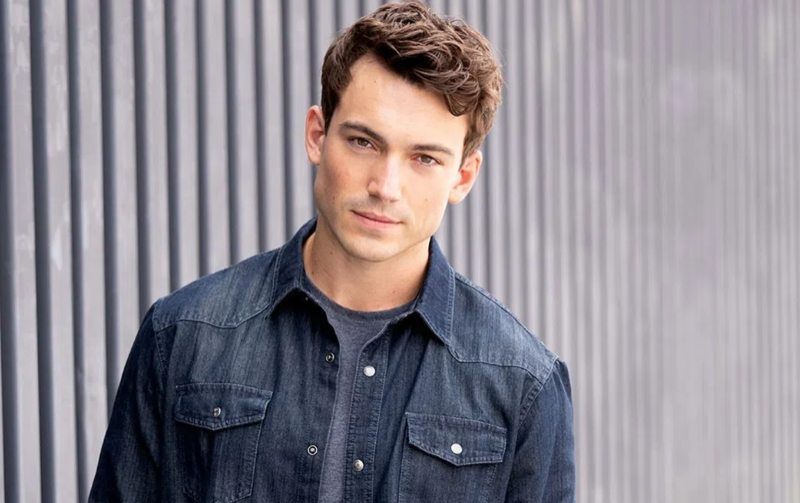 Rory says that Eric was very helpful to him giving him advice about acting and Rory couldn’t believe that the legendary Eric Braeden was also acting like a real grandfather to him! Rory also loves being in scenes with Melody, who he describes as sweet, warm, and nurturing. Longtime viewers of The Young and The Restless will recall that Noah is the son of Nick and Sharon Newman Rosales (Sharon Case), meaning Faith Newman (Reylynn Caster) is his whole sister, Mariah Copeland (Camryn Grimes) is his half-sister on his mother’s side, and Summer Newman Abbott (Hunter King) is his half-sister on his father’s side.

Noah has been working in London, England for some years, and he was the person who set up the grand display celebrating his grandfather Victor Newman’s life and career a couple of years ago where his Aunt Victoria was mistaken for Amanda Sinclair (Mishael Morgan) in a dark room and stabbed by Amanda’s stalker.

Noah Newman Is Staying Around

The Young and The Restless spoilers tease that Noah Newman is staying around Genoa City for a while this time, with rumors of a subsequent triangle between himself, Tessa, and Mariah. Viewers of The Young and The Restless will recall seeing Noah and Tessa acting rather cozy in the background of many scenes during the Locke and Newman wedding. If the rumors are true, and Noah does hang around for an extended period of time, we can guess that Rory Gibson couldn’t be happier!