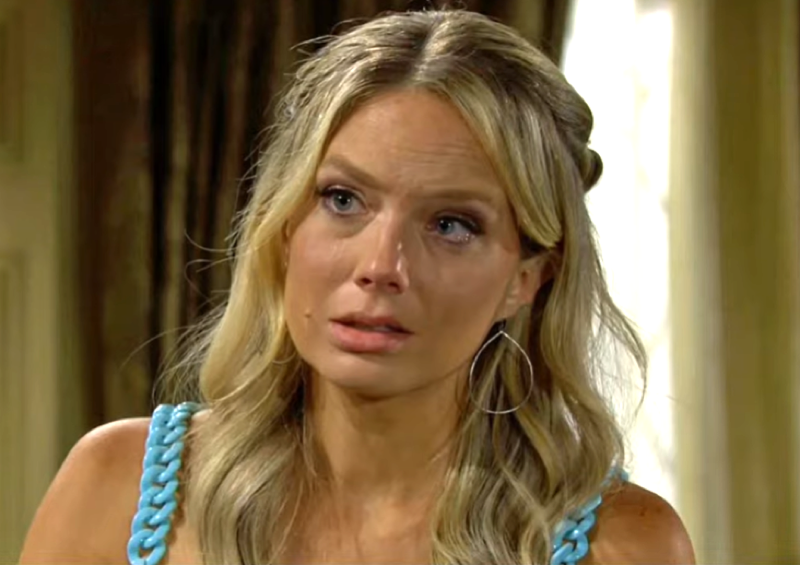 Viewers of The Young and The Restless will recall that Chance has been missing for months, in deep cover on a mission for the FBI. Chance was settled in Genoa City, working for the Genoa City Police Department when the FBI drafted him again! It’s been well over nine months, with Chance being gone since before the decision was made to have a baby via surrogate! At first, there was some communication but few and far between contacts; Chance knew Mariah Copeland (Camryn Grimes) was carrying a baby and Devon Hamilton (Bryton James) donated sperm. But then communication stopped, with the last phone call from Chance to Abby ending with noise in the background and the line going dead! Naturally, Abby was afraid and had asked Christine to look into it. That has been quite a while, as viewers of The Young and The Restless will recall. It sounds like Christine has finally found something out, but it won’t be anything that Abby will want to hear!

Viewers of The Young and The Restless can expect that once she gets the horrible news from Christine, Abby’s whole world will fall apart! During the week of October 18, Abby will be in shock and denial – and she’ll pretend everything is okay, but this news about the missing Chance, who as viewers of The Young and The Restless know was the love of her life, will topple her emotionally! Viewers know that she wanted Chance to come home and help her raise their son. 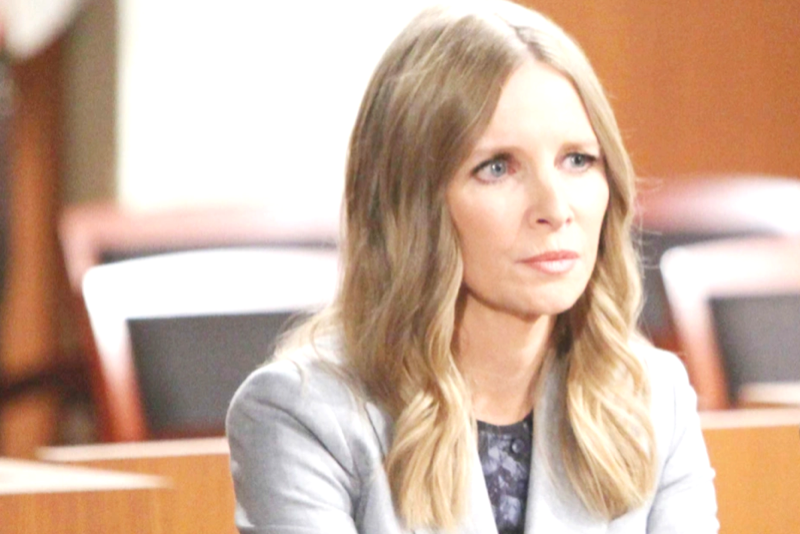 Abby hasn’t even been able to reach Chance to tell him that little Dominic Chancellor (uncast infant) has been born, and before she finds out what happened to him she’ll be a little fed up with her MIA husband. But soon Abby will feel guilty for blaming Chance for his own absence – have not signed up for single parenthood or a deep-cover mission for him. She’ll think back and wonder if he could not have turned it down!

Considering how Chance and Abby’s last phone call ended, viewers of The Young and The Restless can expect Christine to deliver some devastating news! Whether Chance is missing or worse remains to be seen, but considering Abby’s mother Ashley Abbott (Eileen Davidson) arrives to help Abby, it sounds like possibly there may be confirmation of Chance’s death. That would end the uncertainty of the ongoing storyline, and provide all kinds of interesting possibilities, such as Devon possibly supporting Abby through her grief and the two eventually falling in love.

On the other hand, longtime viewers of The Young and The Restless know that even death can be reversed – the body may not be recognizable and identifications could have been switched; after all, viewers just went through a similar scenario with Abby’s big sister’s fiancé! Or, Chance could be literally declared missing in action – and suddenly return long after Abby’s given up and moved on! The possibilities are endless!