How To Save The Abby-Mariah Baby Story On The Young and the Restless? 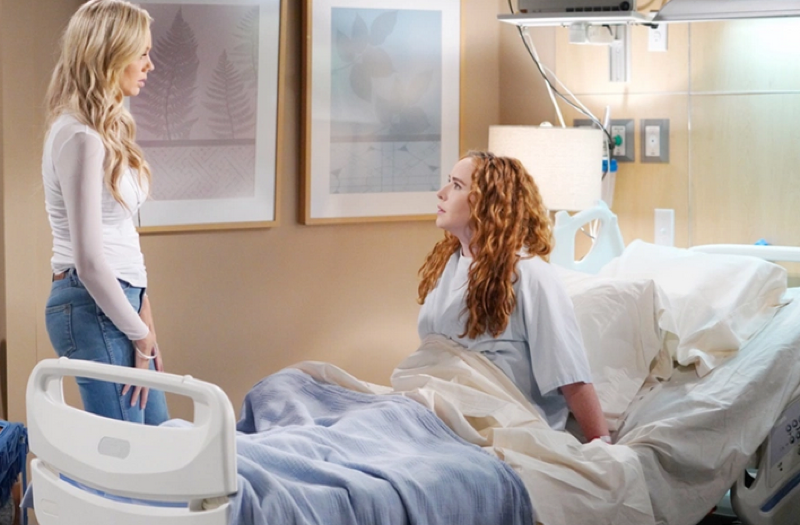 The Young and the Restless (Y&R) spoilers and updates tease that Mariah is on edge this week as little Bowie Dominic’s christening nears.

The Young And The Restless Spoilers – When Will Abby Newman Wake Up?

It’s been clear from the start that this ill-conceived surrogate story on The Young and the Restless was just not working. It didn’t work out for Mariah Copeland (Camryn Grimes) and it never worked out for the fans that wondered why they would do this story with absolutely no Chance involved. Maybe it would have worked if Abby  Newman (Melissa Ordway) wasn’t going to be a single mother in the end — or if Abby had enlisted strangers to help her make a baby.

Instead, she enlisted Devon Hamilton (Bryton James), who if he was written in character would never agree to father a baby and then give that baby up. And she enlisted Mariah, who didn’t think before she just said yes and rushed into this. The idea that she wouldn’t be able to detach herself from this baby emotionally never occurred to her. 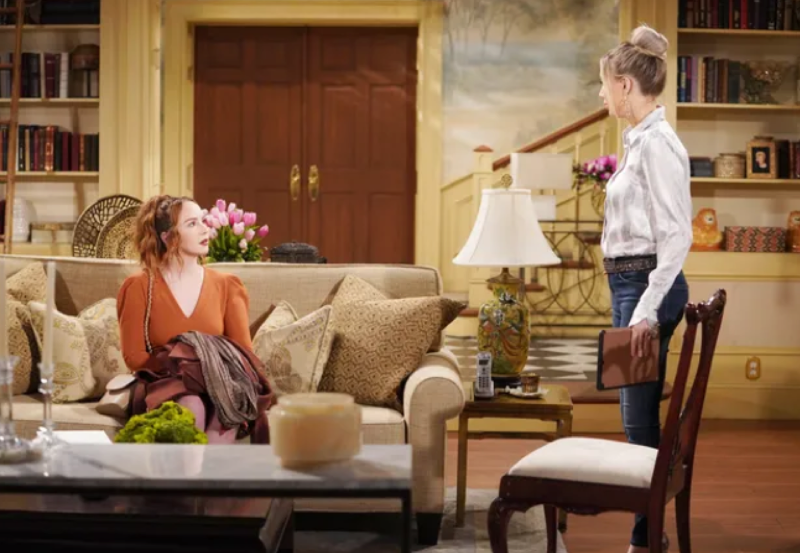 It didn’t help that Abby has been betrayed as self-absorbed and self-aware as she has been. She has always been an overprivileged character and it was hard to feel bad for her when her romances never worked out and it’s hard to feel bad for her now when she runs off to “work” a day after bringing a baby home and doesn’t even think leaving him with Mariah might be hard on Mariah. In fact, she doesn’t seem to be thinking of Mariah’s feelings at all.

The Young And The Restless Updates – This Story Needs A Twist

This is a soap opera and something else needs to happen here so it’s not just Mariah trying to detach herself emotionally from this baby after being kidnapped and only having the baby in her belly to talk to.

Since Bowie Dominic was created in a lab, we all know there are lab mix-ups out there. Perhaps the baby is not Abby’s after all, but someone else’s. Perhaps an embryo wasn’t implanted in Mariah and she was just inseminated, making the baby Devon and Mariah’s. Some might say that’s not good for Abby, but does Abby even deserve a baby the way she thinks of nobody but herself? And this is a soap. We need something unexpected to happen and this would certainly be it. Stay tuned to The Young and the Restless weekdays to see how this story plays out.