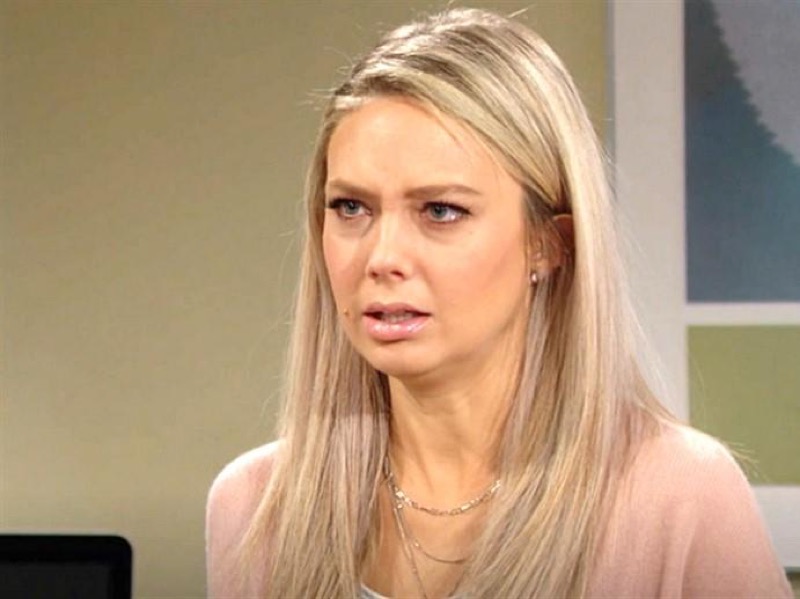 Mariah Copeland’s (Camryn Grimes) mention of her fear of being eliminated after the baby was born, by whoever her captor was, was chilling. That bit of dialogue also foreshadowed what was to come.

As viewers are seeing, Mariah feels a sense of abandonment now that Bowie, the nickname she gave to the baby before he was born, is in Abby’s arms.

Abby is in no way selfish. She has been fully grateful to Mariah during the entire period of the surrogacy.

Ordway’s character considers Mariah to have become her best friend. Viewers know that relationship was created by Y&R’s writing staff prior to the Chabs wedding in order to facilitate what came next.

Chance’s need to go back to work for the Agency means that Abby needed to lean on Mariah, Devon Hamilton (Bryton James), who was the donor, Tessa Porter (Cait Fairbanks), Nina Webster (Tricia Cast), and her family. However, Abby considers Mariah and Devon to be part of the Chabs family now, due to their mutual roles in the baby’s birth. 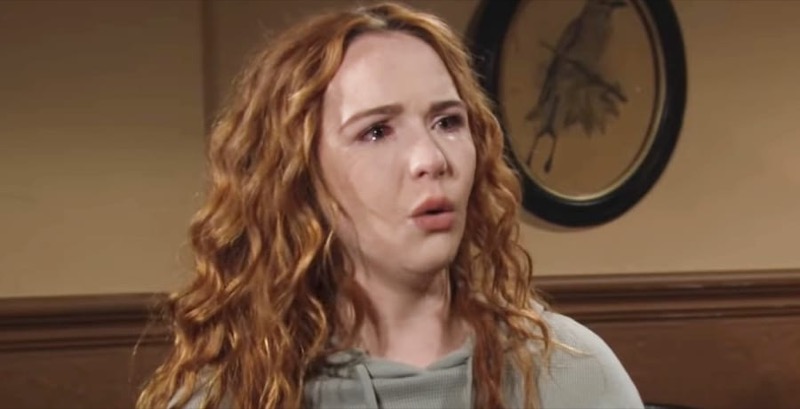 The Young And The Restless Updates – Mariah Copeland Must Decompress

The intensity of being held captive the past number of weeks obviously had a profound effect on Mariah. Whether it is lasting will depend on the type of mental health care response she receives and how Mariah responds to it.

The storyline that involved Grimes’ character played out in a way that the audience didn’t take to. It was hard to digest and leaves viewers wondering why it was presented and what comes next?

Ben Stitch Rayburn (Sean Carrigan) was written back to Genoa City, Wisconsin, in order to be transformed from a one-time good guy, as Devon said, into a broken figure. Now, he’s on the run, which will keep Mariah’s fears heightened. How much can she be expected to endure?

A Further Wrap Is Needed

No, the subject header doesn’t relate to the wrap that was around Abby and Chance’s baby. Instead, it connects to Stitch’s fugitive status.

His revealed, horrific behavior needs to be addressed before he harms anyone else or himself. Possibly TPTB will allow Carrigan to remain a part of the cast and are crafting a redemptive course for him?

If not, then viewers need to know that he’s been captured, as this storyline extended well beyond its usefulness. Now, Chance needs to return so that he can meet his son and reunite with Abby.