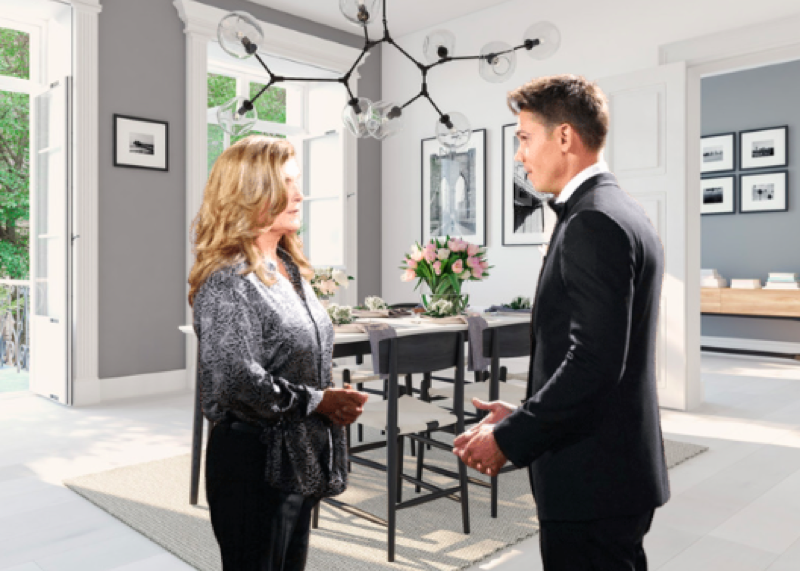 The Bold and the Beautiful (B&B) spoilers and updates tease that John Finn Finnegan’s (Tanner Novlan) tell to Paris Buckingham (Diamond White) is troubling. Yes, it’s natural that he has sympathy for the woman who just revealed herself as his birth mother. But Sheila Carter (Kimberlin Brown) is notorious for exploiting those who are naive to her complete, horrid backstory.

Everything that Steffy Forrester (Jacqueline MacInnes Wood) said about Sheila since she reappeared in Los Angeles, California, is on the mark. Steffy wasn’t fooled in the least by Sheila’s measured stance.

Finn doesn’t realize that Sheila was putting on an act for his benefit, with various devious goals in mind.

The Bold And The Beautiful Spoilers – The Main Objective Was Achieved

Sheila has already achieved her main objective. She learned of the Sinn wedding through Steffy’s online post. That’s how she knew her biological son was marrying the granddaughter of Stephanie Forrester (Susan Flannery).

So, the focus became meeting Finn on his wedding day. Sheila’s presence in the Forrester guest house still hasn’t been explained or even questioned. But that’s where Sheila strategically set up.

What was the plan if Finn hadn’t needed to leave the wedding reception, go to the guest house, and make that call to his patient? 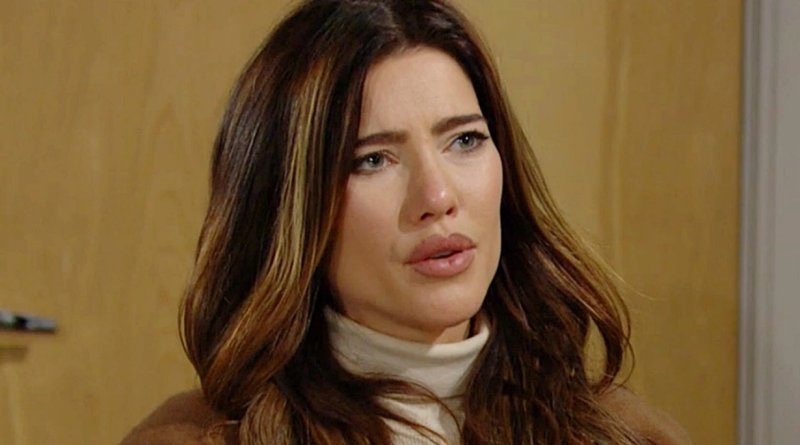 Sheila quickly saw that Finn was open to her. That held true even after she forced a second visit at the cliff house.

Now, despite Steffy’s impassioned pleas, Finn is relaying what are his genuine feelings about Sheila to Paris. That issue must be addressed.

Brown’s character has effectively driven a strong wedge between Steffy and Finn. Wood’s character said that she can’t look at her husband without seeing Sheila. And the husband’s reference is questionable because purposeful dialogue referenced the fact that the marriage paperwork hasn’t been signed.

Steffy and Finn will remain in a weakened position as long as they aren’t communicating. That benefits Sheila, as Steffy won’t be able to be the type of influence over Finn that’s needed. He requires his wife’s experienced voice in order to protect himself, their marriage, and their newborn baby.

Hayes Forrester Finnegan (Samantha Worden and Piper Harriet) is already Sheila’s next target. She told Jack Finnegan (Ted King) that circumstances have changed and she isn’t leaving LA. That means ongoing chaos is forecast on B&B.