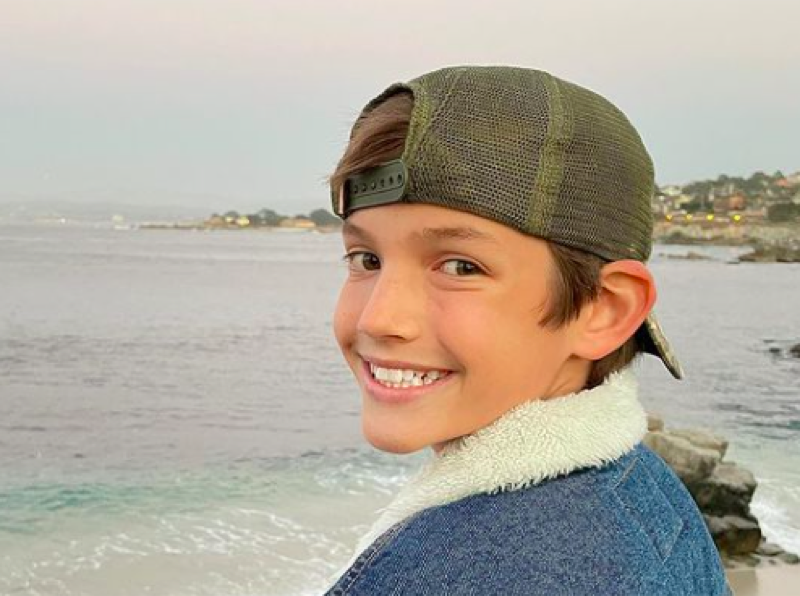 General Hospital (GH) spoilers and updates tease that Enzo De Angelis has joined the soap as Aiden Spencer. The young actor took over the role from Jason David and made his debut on August 31 when his alter ego was seen joining Violet Finn (Jophielle Love), Hamilton Finn (Michael Easton), and Elizabeth Baldwin (Rebecca Herbst) on a camping trip.

Fans may recognize De Angelis from national commercials, film, and TV projects such as Stargirl, A Kid, and His Panda, and A Dark Haired Girl. Fans can expect to see more of De Angelis’ alter ego in scenes with Liz and her kids.

There will be a lot of drama in General Hospital in the upcoming fall season. For starters, Alexis Davis (Nancy Lee Grahn) and Harmony Miller (Inga Cadranel) will become allies. Alexis will have serious concerns regarding Ryan Chamberlin (Jon Lindstrom) but she’ll also have to watch out for Esme Prince (Avery Kristen Pohl). Trina Robinson (Sydney Mikayla) will eventually put the pieces together and realize that Esme and Spencer Cassadine (Nicholas Chavez) meddled with the marriage of Ava Jerome (Maura West) and Nikolas Cassadine (Marcus Coloma).

Harrison Chase (Josh Swickard) will try to fix his life now that Willow Tait (Katelyn MacMullen) is no longer part of it. He may find a friend in Brook Lynn Quartermaine (Amanda Setton). What starts as platonic love could easily lead to something romantic. 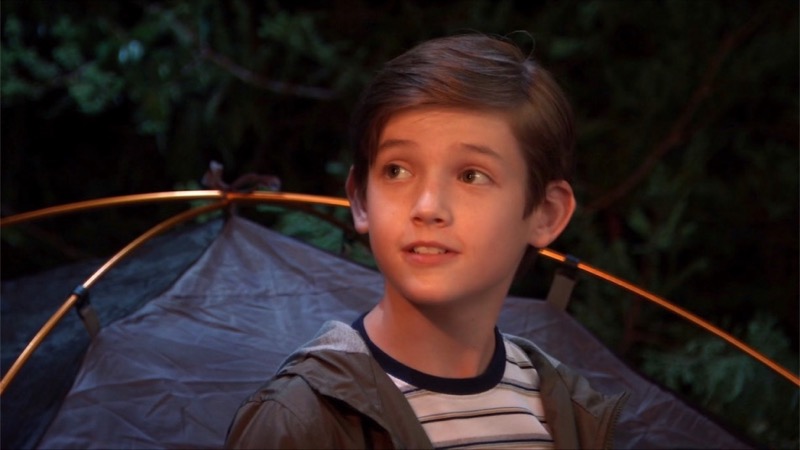 Brook Lynn will continue to deal with the guilt as she sees Valentin Cassadine (James Patrick Stuart) get closer to “Bailey Quartermaine” aka Louise August (Harper and Scarlett Bloom). But she feels different when it comes to Austin Gatlin Holt (Roger Howarth). She’ll hope to exploit his vulnerability as he falls head over heels with Maxie Jones (Kirsten Storms)

As for Carly and Jason, their wedding is set to take place this month. But as expected, it’ll be full of drama. Chaos will ensue during the nuptials. It may have something to do with Cyrus Renault (Jeff Kober), who has teamed up with one of the five families, possibly the Novaks, as they try to take down the Corinthos organization. Cyrus may also have something in store for Sasha Gilmore (Sofia Mattsson). Sasha, Jason, and Carly should brace themselves for what’s to come.

OutDaughtered Spoilers: A Lesson In Respect And Privacy For The Busby Quints