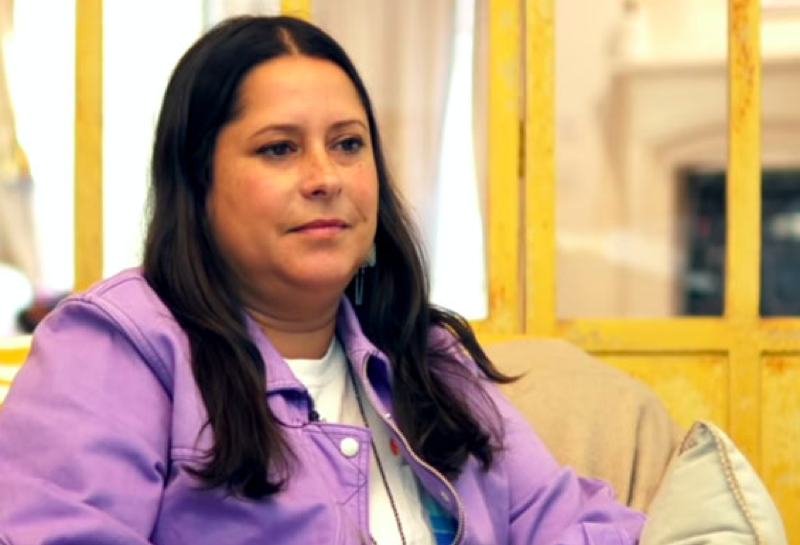 General Hospital (GH) spoilers and updates tease that Kimberly McCullough appeared on Maurice Benard’s video podcast, State of Mind. The pair talked about a lot of things including her history with her co-star.

McCullough debuted on General Hospital as Robin Scorpio back on September 6, 1985, and she’s been loved by viewers ever since. She’s the daughter of Anna Devane (Finola Hughes) and Robert Scorpio (Tristan Rogers).

She’s joined the entertainment industry at a very young age. When she was five years old, she made her first big-screen appearance as a dancer in Breakin 2: Electric Boogaloo. She made her television debut when she was seven years old when she appeared on a diaper commercial together with Juliet Mills.

Her career took off after she booked her role as Robin on General Hospital. It helped her improve her acting skills and even inspired her to step behind the camera as a director. The soap has become her family. She learned from veteran actors such as Ian Buchanan, Jack Wagner, and Kristina Malandro. 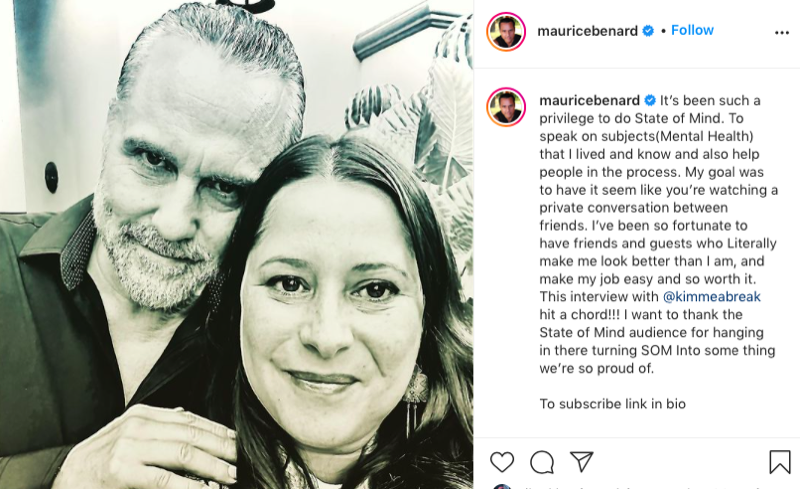 General Hospital Updates – One of the Greatest Storylines

She and Benard also recalled the iconic “Stone and Robin” AIDS storyline. She said it was groundbreaking and was handled “in such a loving way.” It didn’t focus on how Stone got it.

“The story was, this is what you are dealing with now. This is who you are as a person now. You are a great person. I am falling in love with you. We are going through this together,” the actress explained.

“I think Robin and Sonny’s love for Stone [Michael Sutton], and, of course, what they shared the most was someone that they loved the most, dying, and dying way too soon,” McCullough shared.

She also said that she still cries whenever she watches the Stone dying scene. She said it was beautiful and Benard agreed.

The actress explained that she’s a very emotional person. And at some point, she became overwhelmed and decided to try something new. She wanted more control over her life and that’s when she decided to be the director instead.

The Fantasy Island reboot is one of her most recent directing gigs. She helmed one episode where she found herself working with Daytime Emmy winner Debbi Morgan who fans may recall as Angie Baxter Hubbard on All My Children.