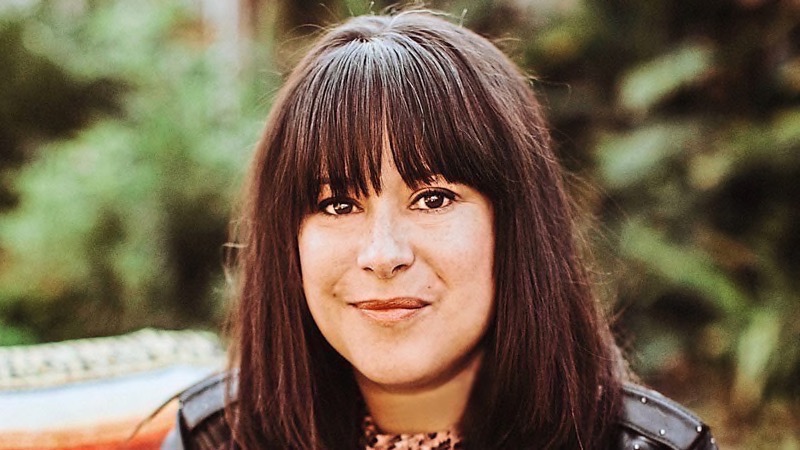 General Hospital (GH) spoilers and updates say Kimberly McCullough is proud to reveal her latest gig which is Boo, Bitch on Netflix.

The former General Hospital star revealed on Instagram, “Premiere vibes. So proud of this cast and crew. Congrats to all! Please watch Boo Bitch streaming on @netflix on July 8th. Be there or be a bitch.” Her post included a picture of her on set.

McCullough is best known for playing the role of Robin Scorpio Drake on General Hospital. She first joined the show back in 1985 and remained with them until about 1996 when she took a break for educational purposes. She would later return in 1998 and stayed with the show until 2000. McCullough’s next return was in 2004 and she was there on and off until 2018. Though she has announced her retirement from acting to focus on a directing career she briefly return to GH in 20221 for a special tribute episode for John Reilly (ex-Sean Donely) who had died.

Since her retirement from acting, McCullough has done several directing gigs on some big-name shows. Now, her latest gig is that of the new Netflix drama set to premiere on July 8th.

Boo, Bitch is a mini-series for the streaming platform that will focus on two senior BFFs who make a last-ditch attempt to be seen. But when one of them becomes a ghost, she’ll need to really live her best life – while she can. The tagline states: Live your best life afterlife. The series will star; Madison Thompson (The Young and the Restless), Jami Alix, Zachary Fineman, Mary Aldousary, and more. The series is produced by Nellie Nugiel and written by Lauren Lungerich, Erin Elrich, Tim Schauer and Kuba Soltysiak. 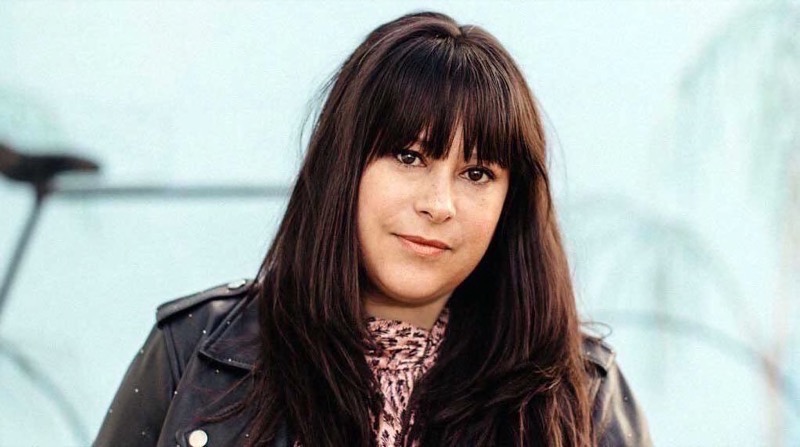 In Boo Bitch, Erika Vu is completely bummed out. She is in her final weeks of high school and nobody even knows her name, thanks largely to popular mean girl Riley, who has constantly dissed and undermined Erika throughout the school. But when her best friend Gia convinces Erika to go to a big high school party, Erika overcomes her shyness and becomes the toast of the evening, even capturing the attention of sexy Jake C, Riley’s recent ex.

However, when the hungover Gia and Erika retrace their steps the day after to find Erika’s missing necklace, they may have a surprise in store, a shock that takes Erika’s finally on-track life in a wholly unexpected direction to say the very least. Please be sure to watch starting July 8, 2022.