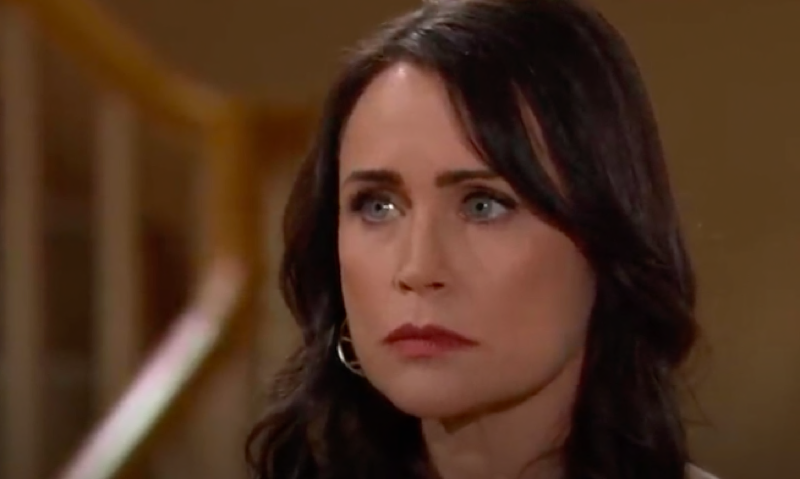 The Bold and the Beautiful (B&B) spoilers and updates tease a wake-up call for Quinn after she catches Eric cheating on her.

The Bold And The Beautiful Spoilers – Quinn Fuller Faces Facts

After finally discovering Eric Forrester’s (John McCook) months-long affair with Donna Logan (Jennifer Gareis), Quinn Fuller Forrester (Rena Sofer) has to ask Eric what is left of their marriage and he tells her nothing. He wants to be with Donna. That’s when Quinn realizes what a fool she has been trying to remain faithful to Eric when there is another man who is madly in love with her and who she cannot deny her feelings for any longer.

And Eric is the one who gets Quinn to see the truth about her own feelings. “Eric basically says the marriage is over and he wants to be with Donna,” Rena Sofer said in the July 5, 2022, issue of Soap Opera Digest. “John [McCook] and I really worked on this because we really wanted to give it justice. The reason Eric could not get over Quinn having an affair with Cater was not the affair itself; it was how she fell in love with him. That made Eric recognize that while he loves Quinn, she should be with Carter.” 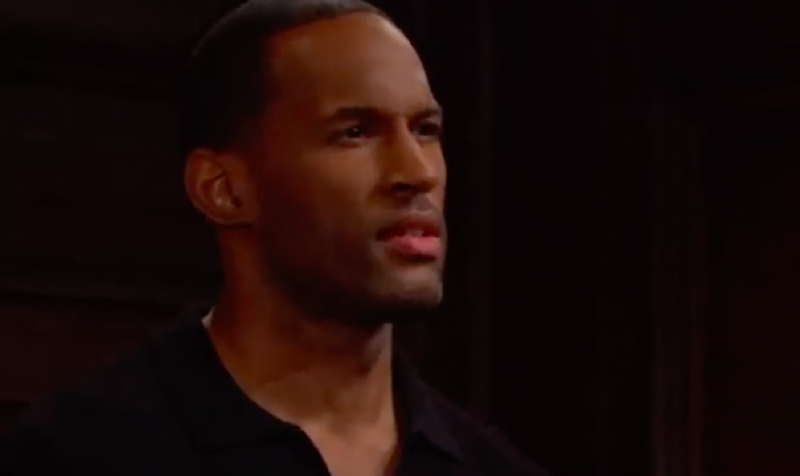 Quinn’s desperation to stop Carter leads to some on-location scenes by the beach with Quinn on a bicycle trying to get to Carter’s ill-conceived wedding on time. It’s clear he is only marrying Paris Buckingham (Diamond White) with such haste so he can forget Quinn, but what if he learns she is available after the vows are taken? Would he really remain loyal to Paris when he has Quinn ready to finally enter into a real relationship with her?

While Sofer is not sure what comes next, she does hope that Quinn finally finds the love she has been looking for with Carter. Stay tuned to The Bold and the Beautiful weekdays to see how this story plays out.