The Bold And The Beautiful (B&B) Spoilers: Paris And Carter Have Children? – Quinn Shutout In The End 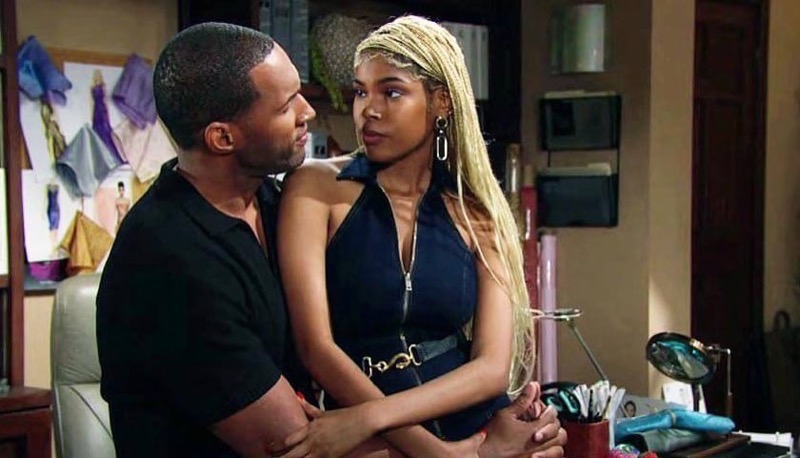 The Bold and the Beautiful (B&B) spoilers document that Paris Buckingham (Diamond White) is thrilled to be marrying Carter Walton (Lawrence Saint-Victor). She wants to start a life with him and have children.

While he cares about Paris and sees her as a loyal wife and mother to his future children, Quinn Fuller (Rena Sofer) is the woman he loves. That problem seems likely to expand when Quinn learns that Eric Forrester (John McCook) and Donna Logan (Jennifer Gareis) have been secretly together for a while.

The Bold And The Beautiful Spoilers – Quinn Fuller Is Conflicted

Quinn’s only known child is Wyatt Spencer (Darin Brooks). Being that this is daytime, she may have another child or children that she is aware of but has not acknowledged or does not know to exist.

If all goes as teased, Charlie Webber (Dick Christie) will announce that Carter and Paris are husband and wife before June ends. A honeymoon night would seem to follow, with Carter’s desire to not only marry but expand their family being furthered.

Paris is a good soul who is overjoyed in believing that a man she fell in love with had a change of heart. She may also believe that he got past his feelings for Quinn. Sadly, viewers know that is not the case.

It is fully plausible to believe that Paris conceives a child and announces what should be good news this summer. But what happens if Quinn splits from Eric in the meantime? 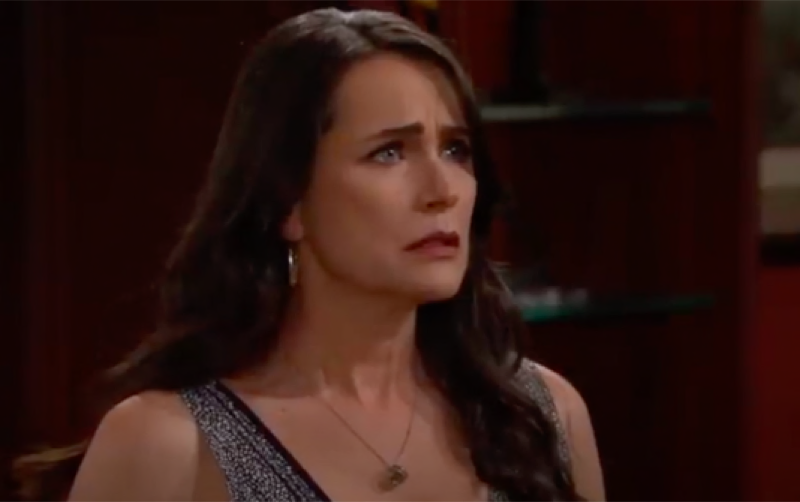 Carter told his best friend, Ridge Forrester (Thorsten Kaye), that he still loves Quinn. But he reinforced that he must move forward with his plan to marry Paris to break the misery he has been living.

Ridge, like Quinn and the viewers, sees danger dead ahead. Quinn’s admission to Carter, that she will always love him, adds pressure he is attempting to alleviate.

The coming reveal, where Eric and Donna’s reconnection is exposed, appears timed to match Carter and Paris’ wedding plans. So, it will be interesting to see if what Carter is forcing to happen is realized on B&B and if he turns Quinn away, assuming she leaves Eric.