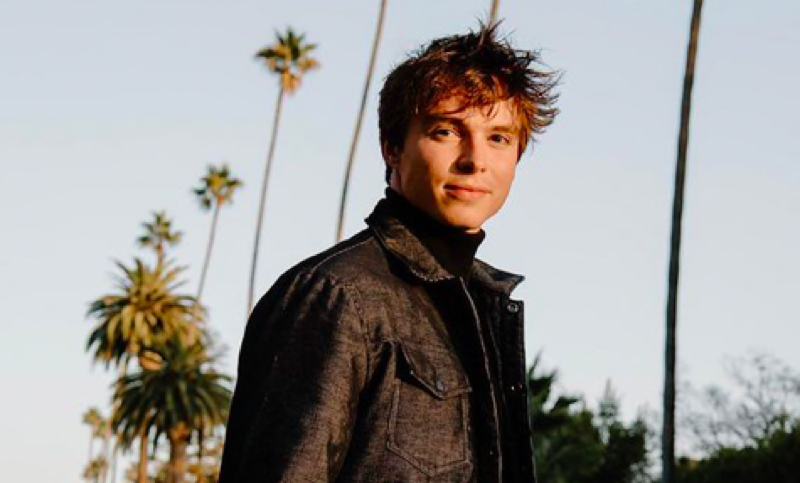 General Hospital (GH) spoilers and updates tease that star Nicholas Alexander Chavez is a soap opera newcomer up for his first Daytime Emmy in 2022 in the Outstanding Younger Performer category. That’s quite an honor and feat for an actor who was only on the soap for half the eligible year.

The Outstanding Younger Performer category used to be two categories, one for actor and one for the actress, but that was combined a few years ago and now we have male and female performers competing against each other. In this case, Chavez is competing against his own original love interest, Sydney Mikayla, or OG Trina as fans call her. And Chavez feels honored to be in the same category as his friend.

“When the nominations came out, I commended on her Instagram, ‘It’s a beautiful day in the Sprina fandom indeed,” Chavez said in the June 28, 2022, issue of Soap Opera Digest. “She is so gifted and I miss her dearly and I am excited that she, William [Lipton, Cameron Webber], and I get to go to the Emmys together. It’s so fun.” 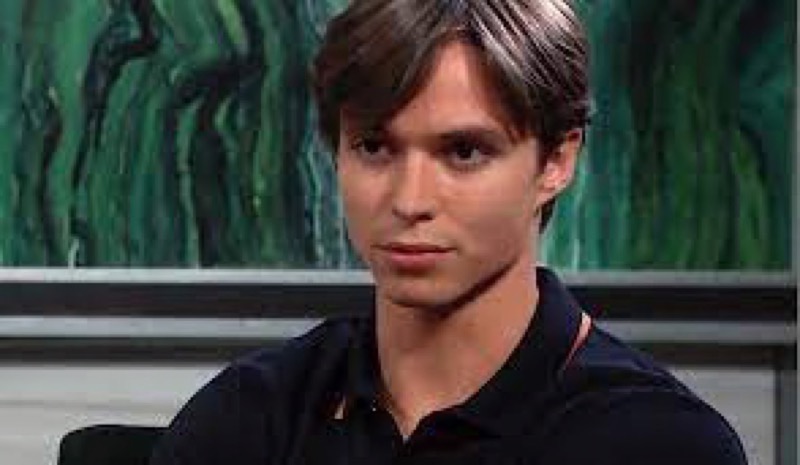 Being new to soap operas, Chavez gets to attend a rel star-studded Hollywood awards show, red carpet and all, which is a far cry from the last acting awards he attended. “The last awards show I went to was my high school theater banquet at a golf course in Denver, CO. So, this is a big step up for me,” he told Digest. “I’ve also never worn a tuxedo before. It’s going to be a lot of firsts and I just want to soak it all in and enjoy the whole process.”

In 2021, Chavez brought GH fans a more grown-up Spencer Cassadine, a young man resentful of his father’s marriage to Ava Jerome. But when he struck up a friendship with Trina Robinson (first played by Sydney Mikayla, and now Tabyana Ali), he became a fan favorite at GH viewers fell in love with Trina and Spencer, aka Sprina, and all the angst in their seemingly-forbidden relationship. If only that pesky sociopath Esme Prince (Avery Kristen Pohl) didn’t get in their way. Spencer wants to do what he can to rescue Trina, as do her other friends. But he also wants Trina, so will this star-crossed pair ever get it together?