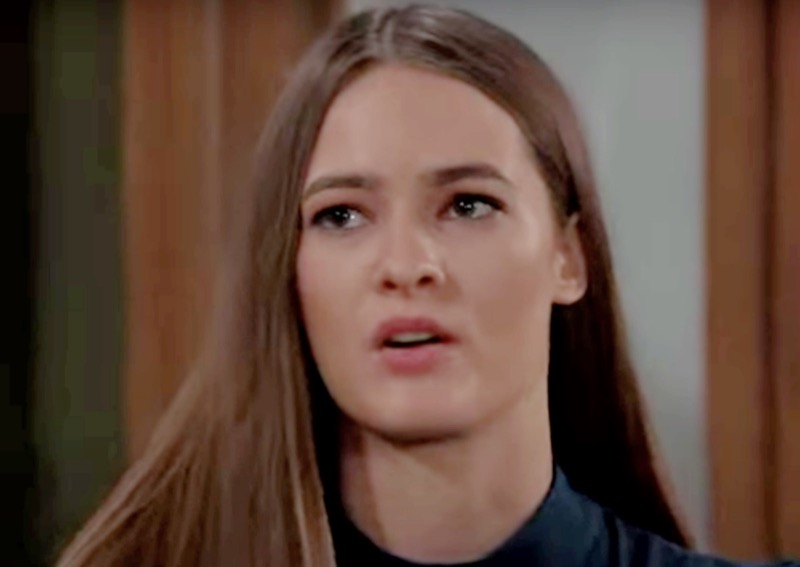 General Hospital (GH) spoilers and updates tease that Ava (Maura West) has a plan that will expose Esme Prince’s (Avery Kristen Pohl) secrets and make Trina (Tabyana Ali) and Spencer Cassadine (Nicholas Chavez) grow closer together. She also hopes that her plan will clear Trina’s name from the bogus charges that were filed against her.

Upcoming scenes hint that Ava will develop a plan that will force the malicious schemer to expose her wrongdoings. But for this to work, Trina needs to catch Spencer’s attention.

But the problem is that Trina is worried that she’ll look bad if she goes after Esme’s boyfriend, at least that’s what the character’s portrayer, Tabyana Ali, thinks. Trina may refuse to admit that she has feelings for Spencer, but she obviously cares for him a lot.

If Trina agrees to flirt with Spencer, there’s a possibility that it won’t be an act. The pair could easily fall for each other.

Spoilers hint that Sonny Corinthos (Maurice Benard) won’t be happy when Nikolas Cassadine (Marcus Coloma) tries to give him a piece of his mind about his treatment of Esme.

The confrontation turns physical when Nikolas tries to touch Sonny. The latter reacts and bends Nikolas’s arm, leaving him to shout in pain. Sonny warns him that he should never do it again.

Laura Collins (Genie Francis) witnesses the incident and thinks Sonny’s reaction was too extreme. She’ll also disagree with Nikolas and may tell the latter to stop poking the bear by avoiding Sonny and stop talking about Esme. 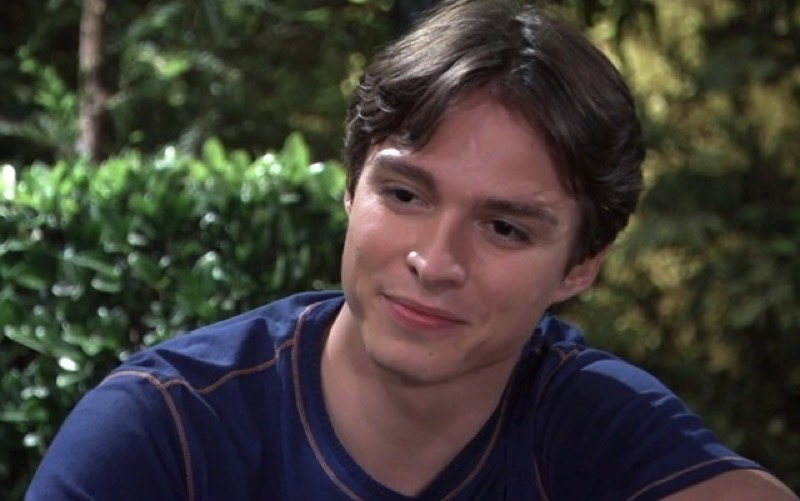 As for Spencer, he’ll try to make peace with Esme after he was caught looking through her shoebox. Esme continues with her lies and makes up excuses about her communication with Maggie Fitzgerald.

Spencer will play nice with Esme and prepare a surprise for her. The latter will be all smiles, but just like Spencer, she’ll try to feel what Spencer’s plans are.

As for Martin Grey (Michael E. Knight), he’ll have a serious conversation with Laura about Elizabeth. The latter believes that she’s being haunted. So, she’ll seek out the help of Chelsea Lam (Jen Ray), the person who got in touch with Franco Baldwin (Roger Howarth) from beyond the grave back in 2019.