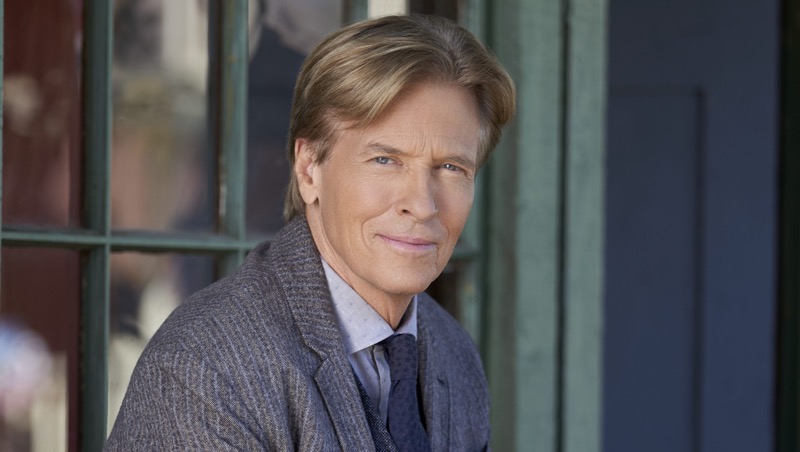 When Calls The Heart spoilers and updates tease that Lucas Bouchard’s (Chris McNally) reputation will be in question. Not only that, Bill Avery (Jack Wagner) will start to wonder if Lucas is hiding something or if he should trust him or not.

It all starts when Bill confronts Lucas about the ledgers that he supposedly kept as per Walden’s testimony. Lucas says he has no idea what Walden was talking about. Lucas’ persistent denial has left Bill feeling more frustrated.

Nathan Grant (Kevin McGarry) tries to calm both men down. He talks to Bill and asks why Lucas would show Walden his illegal gambling books of some people from Louisiana. Bill argues that perhaps Lucas was trying to get Walden’s trust.

Lucas returns, and Nathan says that the only way to clear this up is to search his property. Nathan continues to say that Walden confessed that Lucas is keeping the books in his office.

Feeling confident that he’s innocent, Lucas hands over the key to his office. Unfortunately, Nathan finds two books. The discovery Nathan and Bill made has cast more doubts on Lucas. How would Lucas react? Are the ledgers planted? If so, by who?

Is Lucas Proposing to Elizabeth?

In the latest episode, Walden managed to pin a crime on Lucas, which landed him in jail. Fortunately, someone came forward to help clear his name. Because of his unexpected arrest, Lucas could not give Elizabeth what he intended to give them as a birthday present.

Lucas tries to get down on one knee and pop the question, but Bill calls to inform Lucas that Henry Gowen (Martin Cummins) will work with Jerome Smith (Dean Paul Gibson) to reopen the mine. When will Lucas finally ask Elizabeth the big question?

Upcoming scenes hint that Elizabeth will tell Lucas that she thought he’ll be proposing on her birthday. The latter then takes out a red box that looks like the one that holds an engagement ring. But there will be some confusion over the gifts, which will create some tension between the pair. 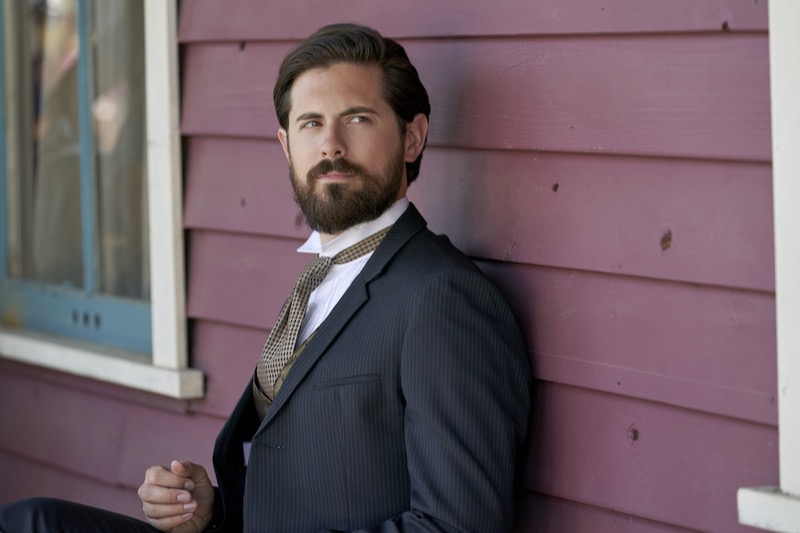 As for the mine reopening, Henry may have something else in mind.

“With the mine reopening imminent, Gowen decides to take drastic measures to make sure it stays closed,” according to the episode description. He’ll also be furious at the idea that coal mining operations may resume in Hope Valley again.