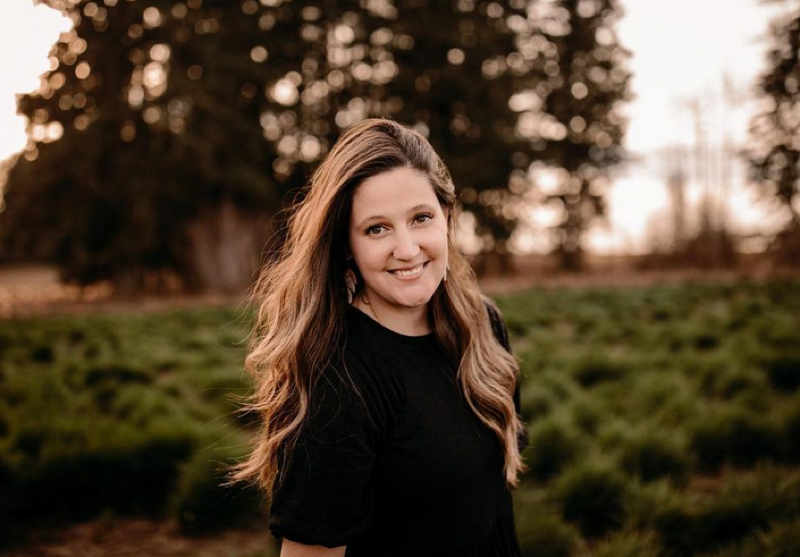 Little People Big World (LPBW) fans really don’t mind if Tori Roloff spams them with loads of photos of her son, ‘Baby J.’ After all, Jackson Roloff is universally thought to be the cutest kid on the TLC block. Ahead of his fifth birthday, his mom took to her Instagram stories and posted a lot of throwback photos, adding some of him in real-time. Actually, she posted too many for a single article, so we chose the ones that showed how he’s grown into a big brother to two siblings.

Over the last five years, Jackson’s mom said many times how “blessed” she feels since her son arrived in her life. Often, she shared him being very endearing and sweet. So, no wonder she’s so grateful to be his mom. Actually, many fans just can’t get enough of the young TLC star. So, they assure her over and over that she can spam them with photos of her son until the cows come home. Fortunately, she doesn’t hide his face like her sister-in-law Isabel Rock does with her son, Mateo.

LPBW Fans know that these days, Jackson Roloff is a big brother to delightful Lilah. Of course, most TLC fans also know that at the end of April, Tori also welcomed a new sibling for Jackson: Josiah Luke. It’s not clear if Josiah is a little person like his brother. If he isn’t, then the fortunate child might not face future surgery to correct his bowed legs. In the upcoming season, TLC fans will see Baby J going under the knife, but in a less invasive way than his dad, Zach.

LPBW – Jackson Roloff Spammed By His Mom Ahead Of Turning Five

Taking to her Instagram Stories on May 11, Tori Roloff admitted that she shared “some Baby J spam.” That came midway between a whole batch of pictures that revealed her son as he is today. In her captions, Zach’s wife said that her son was about to do to bed for the last time “as a 4 year old.” Then she talked about how Baby J “was the first one” that ever called her “mama.” Ever since then, his mom thought that he helped to give her the “best years” of her life.

LPBW fans saw more current-day photos and one of them revealed him exploring with his dog Murphy. Then, another one revealed him cuddling his mom when she expected Josiah. Next,  a lot of photos arrived that took Little People, Big World fans back through the years. Once again, TLC fans saw him with his dog when he was still a baby wanting his pacifier.

Professional In Front Of The Cameras

LPBW fans saw Jackson Roloff on their screens for a long time now, and they absolutely love that the kids and their parents still film for the show. For a little bit of time, fans feared that they would drop out of the show when they relocated to Washington. However, they do film and fans will see Jackson in front of the camera yet again. He took to filming for the show remarkably well, and hopefully, those folks who adore him will see him grow beyond five, to seven, nine, or even 10 years old!