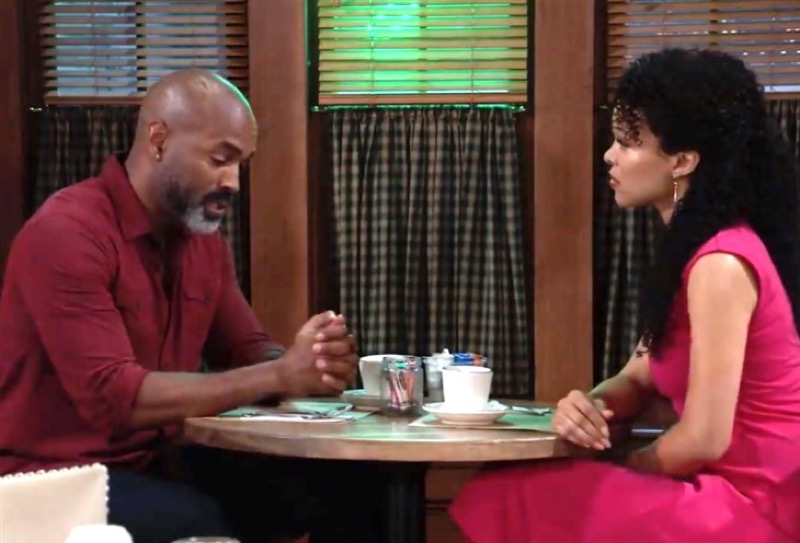 General Hospital (GH) spoilers and updates tease that Curtis Ashford (Donnell Turner) believes his divorce from Jordan Ashford (Tanisha Harper) should be final at any time. However, even though Jordan signed those papers, Stella Henry (Vernee Watson) stole them. Will Curtis find out the truth when he and Portia Robinson (Brook Kerr) are ready to get married?

General Hospital Spoilers – Curtis Ashford Is Ready To Move On

General Hospital’s Curtis has proven that he is ready to move on. Curtis and Portia have bought a house together and have started their new life. Eventually, Curtis is likely to want to marry Portia but he is going to have to get his divorce first. Neither Jordan nor Curtis have bothered to check on their divorce progress or they would have been aware of the problem. Furthermore, Stella doesn’t remember taking the papers from Jordan’s office, and Cameron Webber threw them in the garbage at Kelly’s. Will Stella remember what she has done? Will Curtis or Jordan figure out where the papers disappeared to?

General Hospital’s Jordan knows that Portia is keeping a secret about Trina Robinson’s (Tabyana Ali) paternity. However, Portia has never brought the conversation up again after Jordan returned to Port Charles. When Jordan discovers that she and Curtis aren’t divorced, Jordan could insist on Portia being honest with Curtis before she agrees to a divorce. After all, Jordan didn’t intentionally lose those papers. Jordan isn’t likely to want Curtis to be hurt later on and Portia needs to come clean. Will Jordan insist on Portia telling Curtis the truth before she does? Will Portia come clean so she can have a future with Curtis? 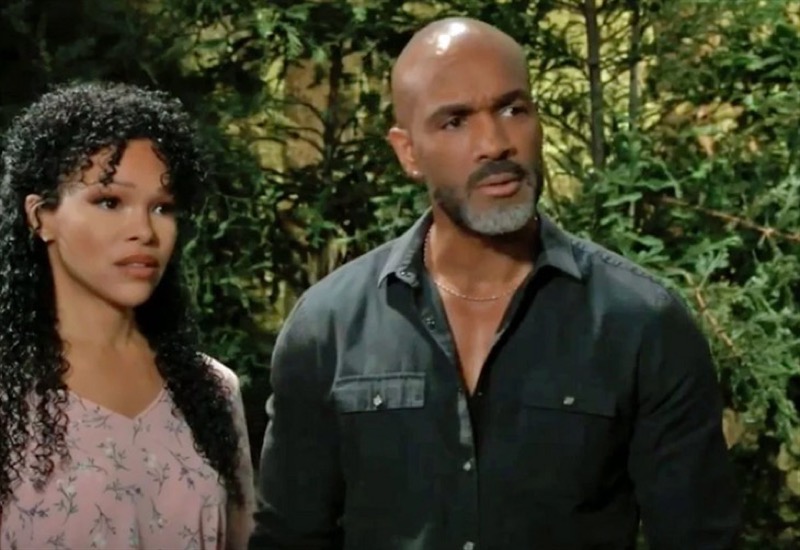 Jordan Ashford Could Try To Get Proof First

General Hospital’s Jordan may want the truth about Trina’s parentage before she confronts Portia. After all, Portia could easily tell Jordan that she misunderstood. Jordan is friends with Marcus Taggert (Real Andrews) who is supposed to be Trina’s father. Jordan is still married to Curtis and doesn’t want him hurt. Will Jordan find a way to get Trina’s DNA and test it and Curtis’ to prove that he is Trina’s father? Portia couldn’t argue with DNA paternity results so Jordan may go into this conversation already armed with results. Will Portia come clean afterward?

Jordan isn’t about to let Curtis go for the rest of his life without knowing the truth about his daughter. Will Jordan use the divorce as leverage to force Portia’s hand? Will Curtis forgive Portia for lying to him for years?