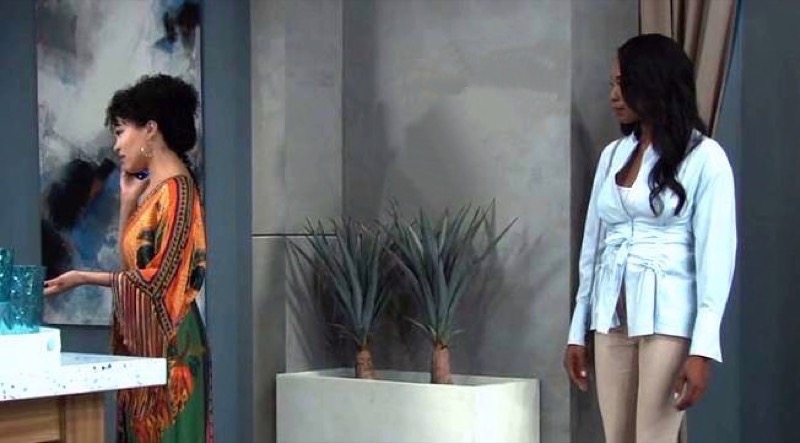 General Hospital (GH) spoilers and updates tease Curtis Ashford (Donnell Turner) has been blindsided. Curtis wants to get married to Dr. Portia Robinson (Brook Kerr). Curtis needed to get a marriage certificate and needed his divorce papers from his wife Commissioner Jordan Ashford (Tanisha Harper). Curtis has found out that he is still married to Jordan. Curtis does not know that Portia and Jordan have been keeping secrets from him.

Curtis believes that he can trust Portia. Curtis does not know that Portia is keeping a secret that could change his life. Portia believes that Curtis may be the father of her daughter Trina Robinson (Tabyana Ali). Portia had been in a relationship with Curtis before Trina was born. Portia had been married to Marcus Taggert (Real Andrews) and had an affair with Curtis. Curtis found out that Portia was married and broke up with her. Portia has maintained that Taggert is Trina’s father but has been concerned that Curtis is really Trina’s father. Portia has found out that Curtis’ father Marshall Ashford (Robert Gossett) has been dealing with schizophrenia. Portia is concerned that Trina could have inherited the condition from Marshall because she could be Curtis’ daughter. Portia has not wanted Curtis to find out the possible truth about Trina. 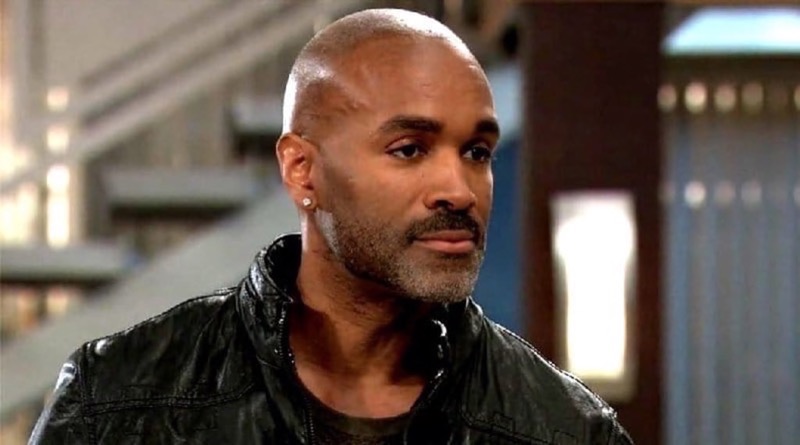 Curtis Ashford May have His Life Turned Upside Down By Commissioner Jordan Ashford And Dr. Portia Robinson

Will Curtis be able to forgive Portia for her betrayal? Portia will be determined to hold onto her relationship with Curtis. Will Portia be able to get Curtis to forgive her and give her another chance?