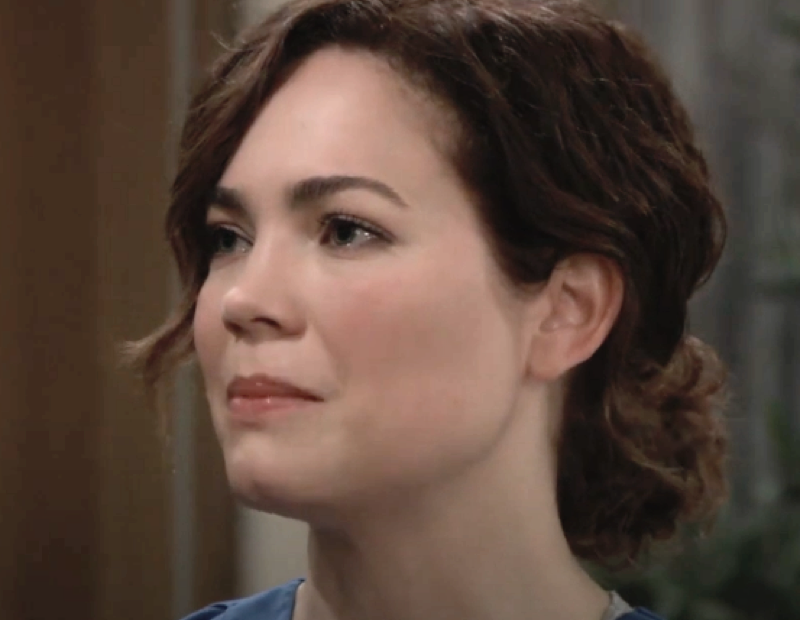 General Hospital viewers will remember that after Franco attacked Cameron Webber (William Lipton) when he startled him during a nightmare, Franco decided to move out to protect his family. Franco was having a flashback nightmare of Drew Cain’s (Billy Miller) memories from when on Cassadine Island with Peter August (Wes Ramsey) getting ready to take him to be memory-mapped. Peter was also talking about Jason Morgan (Steve Burton). Apparently, the memory came from Drew overhearing Peter introducing him to Helena Cassadine (Constance Towers).

Franco decided that Shadybrook Sanitarium may be the safest place for him to move to, and he could pull off the insanity part of it because of the auditory hallucinations that were really Drew’s memories, and as far as him being a danger to himself or others, he’s got the previous history of that! Longtime General Hospital viewers will remember that his previous serial killing had been attributable to his previous brain tumor, and now he’s got another one. Peter August’s (Wes Ramsey) exposé which has gone viral via “The Invader” has pretty much got everyone in Port Charles believing Franco has turned into a serial killer again! 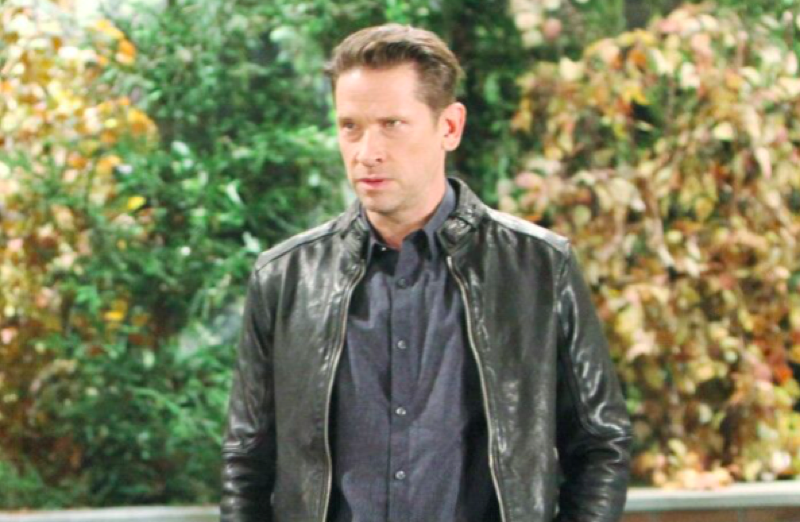 Some of the medical personnel at General Hospital won’t even treat him. Perhaps Franco would have been better to choose Ferncliff – if they took Ryan Chamberlain (Jon Lindstrom), they’d take anybody, although his own mother, Heather Webber (Robin Mattsson) has been in Shadybrook before and she’s no angel herself!

General Hospital spoilers previous to Jordan’s meeting with Elizabeth reveal that Franco will make a discovery and gain new insights, but then a few episodes later Jordan meets with Elizabeth. Could Franco have gone missing? Did he even get to Shadybrook, or did he disappear while there? Everyone feared that Peter’s article would put a target on Franco’s back, if not by Peter himself then by someone else! Peter designed the perfect cover to either put a hit out on Franco, or to do the deed himself, but usually, he hires a goon to do his dirty work. 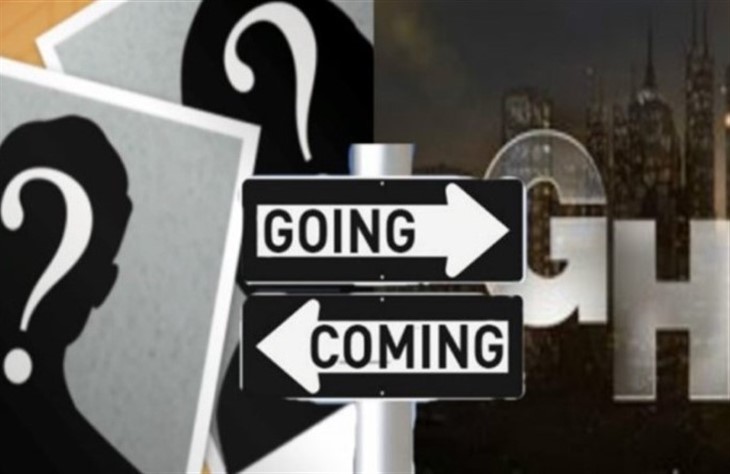 Liesl Obrecht (Kathleen Gati) programmed Dante Falconeri (Dominic Zamprogna) to protect Franco, but there isn’t much she can do when he has checked himself into a mental hospital, and especially when she doesn’t know she has! She had been much too busy with trying to save Maxie Jones (Kirsten Storms) and her grandson from Peter by interrupting their wedding! It is possible that the discovery Franco makes and the new insights he gains may get him into some trouble, and that could either cause him to go missing or worse! He may even find an old enemy there – or more. Anyone could do something to cause Franco harm, either out of fear or out of revenge for an old crime! And Shadybrook isn’t exactly a secure facility either!