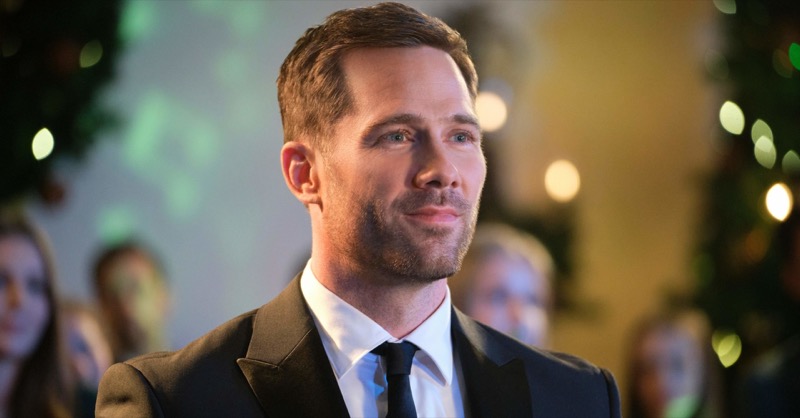 Hallmark Channel spoilers reveal that fans of the network are very excited about the return of Luke Macfarlane to the channel. He has appeared in Taking a Shot at Love and Chateau Christmas and it looks as if he has signed a much bigger deal with the network.

Luke has signed a multi-picture deal with the Hallmark Channel and fans are happy that he is now joining the ranks of Lacey Chabert, Brennan Elliot, and Andrew Walker. Fans love all of the new actors that have signed deals with the network and it only continues to grow. The vice president of Crown Media Family Networks told fans, “Luke is an actor whose ability to bring to life characters with heart makes him a fan favorite and we are lucky to work with him.”

Macfarlane is very happy to be with the Hallmark Channel now and he wanted to do something more than just holiday movies. He feels like this is a great opportunity for him to expand his acting and for fans to see more of him on the network. 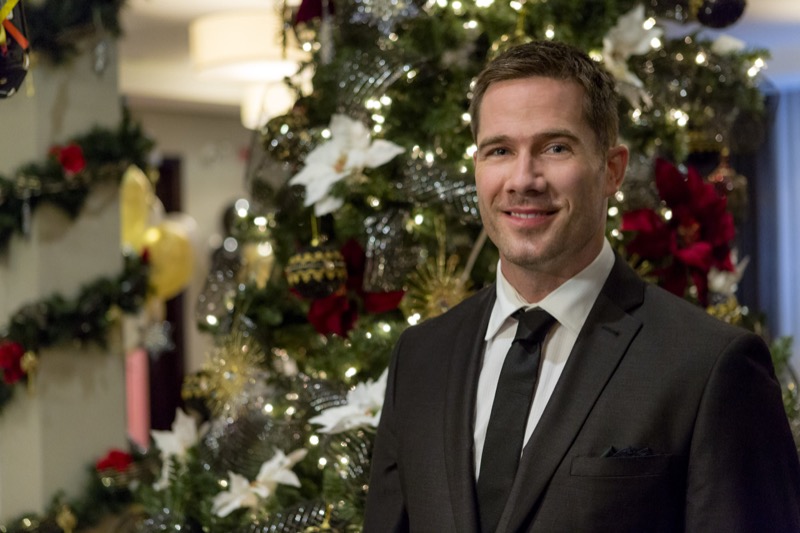 You may recognize Macfarlane from ABC’s Brothers & Sisters. He played Scotty on the show and he was also in a Netflix movie called Single All the Way. He is set to star in a movie called Moriah’s Lighthouse, which is premiering on the Hallmark Channel in June. Luke told his fans, “I”m excited to be part of the joy that Hallmark brings to their viewers– not only for Christmas but to be able to participate in tellings these heartfelt stories all year long. I’m really grateful to have this opportunity.”

Of course, fans are already starting to feel very excited about what is next for Luke and the network. Many of them have really enjoyed his previous roles and they are happy to see him in more than Christmas movies. You can find him on his social media accounts, where he is pretty active.