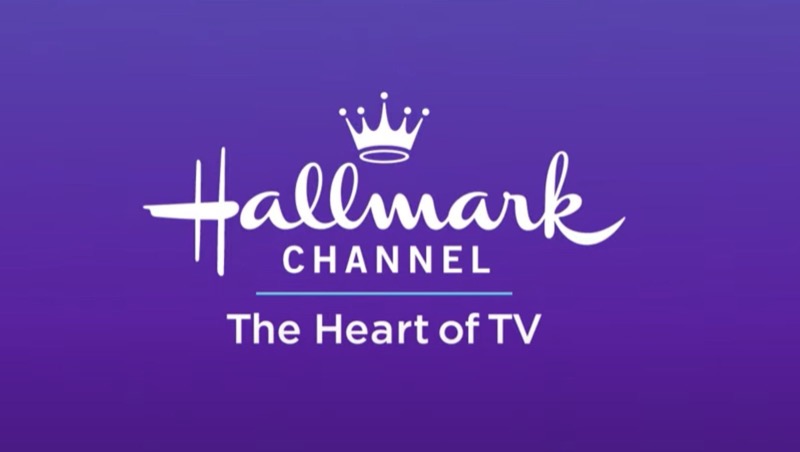 Hallmark Channel spoilers and updates tease that they have announced the lead casting for their upcoming film Two Tickets to Paradise. Actors Ashley Williams and Ryan Paevey have both signed on to the film that will depart from the channel’s Summer Nights programming set to air in May and June.

Williams and Paevey will film the love story at the Royal Hawaiian Resort located in Oahu, Hawaii. Hallmark fans are familiar with both Ashley Williams and Ryan Paevey. Williams has been in a number of films for the network including Love on a Limb, October Kiss, and Christmas in Evergreen. Ryan Paevey is also no stranger to Hallmark having starred in Marrying Mr. Darcey, Harvest Love, and A Timeless Christmas to name a few.

The film will be directed by Dustin Rikert. The script was written by Tracy Andreen and Kevin Taft.Two Tickets to Paradise will air as part of Hallmark’s Summer Programming that includes five other original movies for the network. The Summer Programming will air sometime in May and June.

According to the official synopsis, “Hannah Holt (Williams) and Josh Wyatt (Paevey) have both just been stood up at the altar, and as chance would have it, sit down next to each other in the park. Meeting each other turns out to be the morale boost they need to commit to taking their honeymoon vacations as they try to turn lemons into lemonade.” 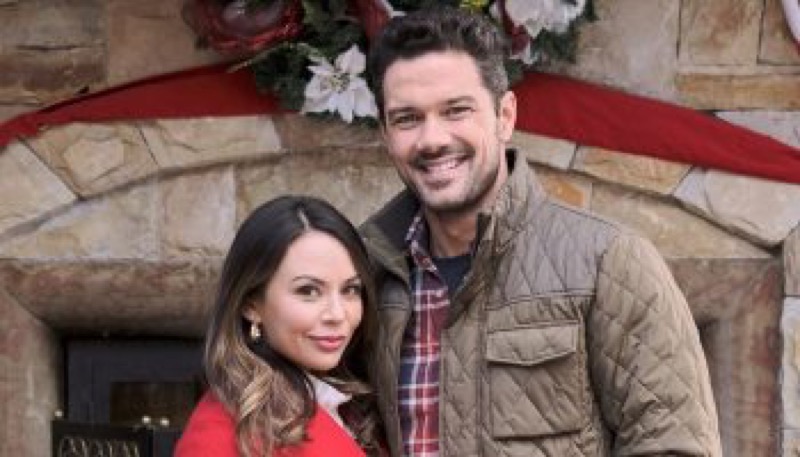 The pair will fall in love after encouraging each other to move past their pain and enjoy the present, the synopsis goes on to share.

“Soon after they embark, they realize they have landed at the same honeymoon resort and keep crossing paths in a tropical paradise. Josh introduces Hannah to his friend from the past, Alice, who lives on the island and shares her wisdom with the heartbroken duo. Seeing the futility of fighting fate, Hannah and Josh eventually join forces and help learn from one other to enjoy their vacations.”

Mary-Margaret Humes of Dawson’s Creek fame will star as Alice. Hallmark has yet to announce the remainder of the movies set to air as part of the Summer Nights Programming.

Be sure to catch up on everything happening with Hallmark right now. Come back here often for Hallmark Movies spoilers, news, and updates.