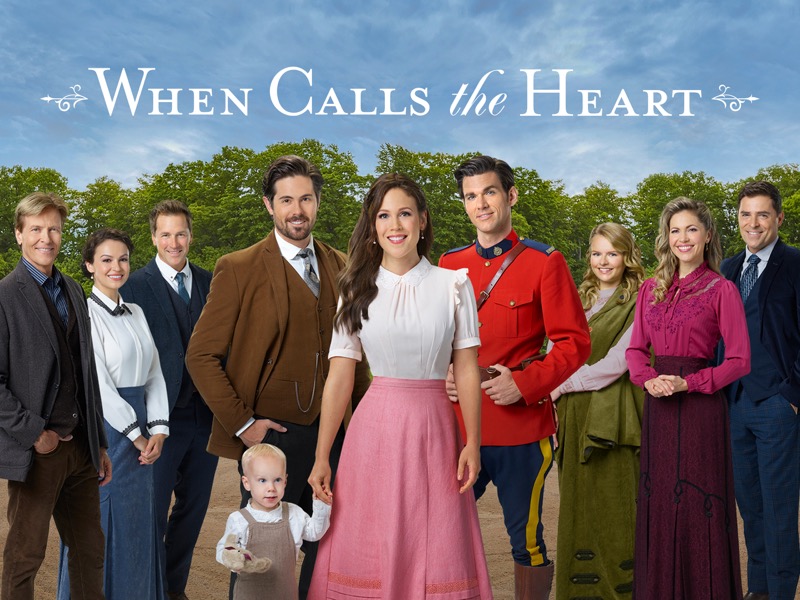 Hallmark spoilers and updates tease that Hearties have been waiting impatiently for news of the premiere date of season 9 of When Calls the Heart. They recently got a little excited when Hallmark made an announcement, but then the network went on to totally confuse fans.

Hallmark Spoilers – Season 9 Of When Calls The Heart

As the last six seasons have typically premiered in February, this was somewhat of a shock for fans. But hey, at least the news was getting closer. However, according to Star Watch Byline, soon after this, Hallmark’s website made a post that season 9 was coming on Sunday, February 27. However, the image they used was from the previous year, making Hearties doubtful that this was, indeed, the day.

Finally, the official news is out that season 9 of When Calls the Heart is set to premiere on the Hallmark Channel at 9 pm on Sunday, March 6, 2022. 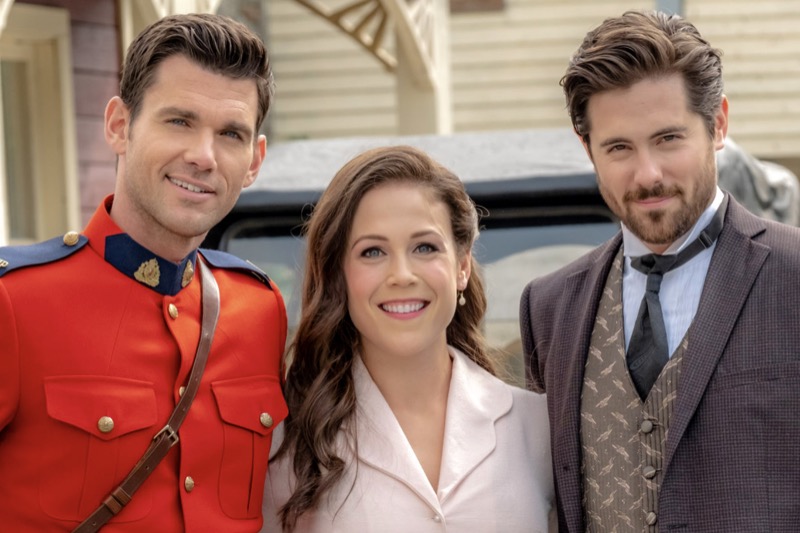 Hallmark Updates – What Can Fans Expect From Season 9?

In the new season, we will find Hope Valley in a state of growth, with the progress of the foundry, as well as the evolution of key relationships. The town is buzzing over the mayoral race, with several town members running against each other. Meanwhile, Elizabeth (Erin Krakow) and Lucas (Chris McNally) are focusing on their relationship. However, as Elizabeth gets to know Lucas better, she learns about his past, which gives her pause about their future together.

Meanwhile, Pascale Hutton, Jack Wagner, Paul Greene, and Kavan Smith will reprise their roles, along with Andrea Brooks and Kevin McGarry. However, fans will remember that Lori Loughlin had starred in the first six seasons as Abigail Stanton, but was fired when her involvement in the 2019 college admissions scandal came to light. Loughlin is now reprising her WCTH role in season 2 of the spinoff series, When Hope Calls, on GAC Family.

Meanwhile, When Calls the Heart continues to be strong ratings draw for Hallmark Channel. In fact, season 8’s finale ranked as the most-watched episode of the show in 2.9 million households. On top of this, that season went on to be the most-watched of the entire series, with Hearties no doubt ready to do the same this year.

Readers, are you excited about the upcoming premiere date of When Calls the Heart? Let us know your feelings by dropping a comment below.