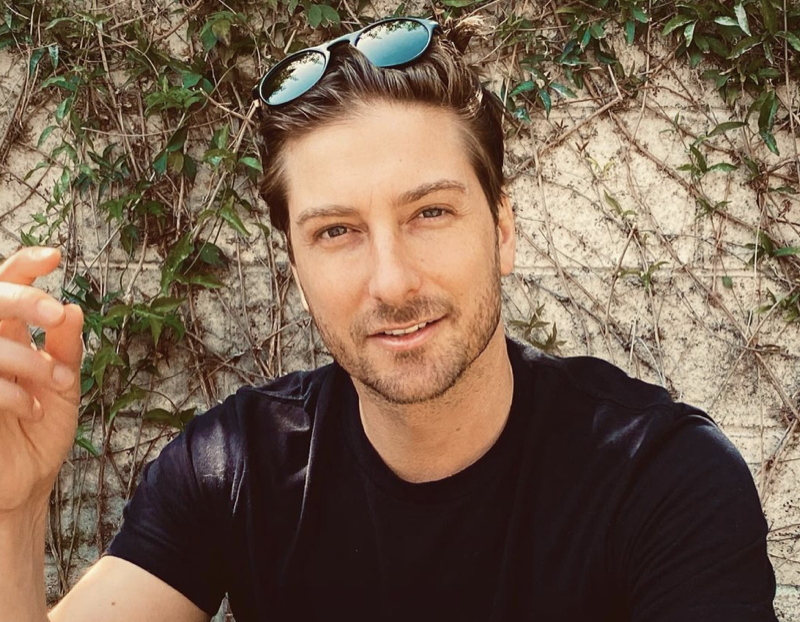 When Calls the Heart spoilers and updates tease that Daniel Lissing, a fan favorite on the show, is starring in two-holiday movies. The actor, who used to play the role of Jack Thornton, will star in two Christmas movies on GAC Family.

The actor is set to appear in the film, A Christmas Star, together with Sara Canning. The movie is scheduled to air on Sunday, December 12, at 8 pm. The film follows the story of an astronomer who predicts a new meteor shower will be visible over a small town and tries to convince the residents to help her. The question now is will they be willing to help her out even if it means jeopardizing their Christmas tradition.

Aside from A Christmas Star, the actor will also make a brief appearance on When Hope Calls. He’ll share a scene with Lori Loughlin, who’s also an alum of When Calls The Heart. Fans may recall that When Hope Calls season 1 was previously aired on Hallmark back in 2019. Now, its second season found a new home on GAC Family. GAC Family is a new network that was founded by Bill Abbott, a former Hallmark executive.

The upcoming season will feature a few When Calls the Heart actors but it was made clear that Hallmark has nothing to do with the new episodes.

The network clarified that GAC Family is “a wholly separate cable network not affiliated with Hallmark Channel or Crown Media Family Networks.” It means fans shouldn’t expect Lori Loughlin, who’ll reprise her role as Abigail Stanton on When Calls Hope, to return to When Calls the Heart.

When Calls The Heart Christmas Special?

Hearties are wondering if When Calls the Heart will have a Christmas special just like in the past years. Last year, there was no holiday movie because of the coronavirus pandemic. Unfortunately, there won’t be any this year as well.

Even though that’s the case, hearties will still enjoy the show since there will be 12 episodes instead of the usual 10 episodes.