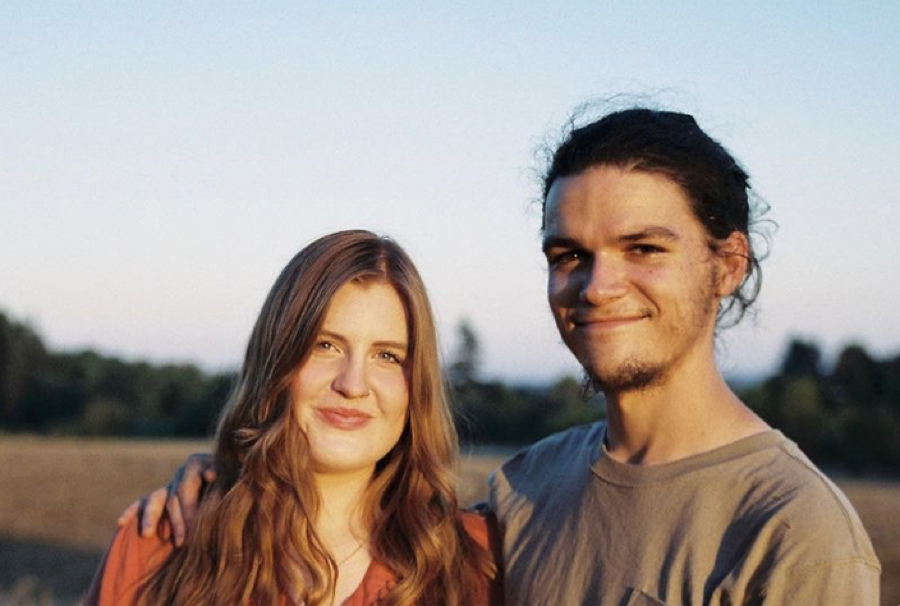 Little People, Big World (LPBW) alum, Jacob Roloff and his wife Isabel, finally released a photo of their baby boy. In the caption, Isabel mentioned the name of her baby. Although they never hid the gender of their child, they kept fans guessing about the name right until now. They did give their fans some clues along the way though. So, did you guess the names correctly?

TLC alum Jacob and his wife Isabel Rock kept a few secrets about their baby. One of them was the due date. TLC fans knew, is that it was due in December, but not the exact date. However, as they shared plenty of maternity photos, Little People, Big World fans pretty much guessed that it would arrive in about the first week of December. Well, those guesses were spot on, and Jacob announced the arrival of their son on December 6, on Twitter.  At the time, he said that the nurses were “saints, ” and he called his wife a “superhero.” Of course, he decided that his son is “an angel.”

LPBW fans had to wait for the first photo of their son, which arrived on December 12. Actually, some fans feared that Jacob might not allow any photos of his son. However, word leaked that he probably shares them. But, don’t expect to see his face too often. Much like Jinger Vuolo from Counting On, they probably keep his life as private as possible. Well, with the arrival of the first photo, along came their baby’s name. And, if you correctly guessed what it might be, then take a congratulatory bow.

Isabel Roloff posted up the first photo and it revealed a tiny little hand holding onto her finger. In the caption, she said that her baby arrived “one week ago.” Then, she confirmed that he arrived at “12:40 am” on December 4. She described the birth as a bit difficult, and talked about being “afraid.” However, she also noted, “I have also never known a love so big. Seeing Jacob as a father is the most heartwarming thing I have ever witnessed. Being a mother is the most myself I have ever felt.” Finally, she wrote, “Through all of this, I am just affirmed now more than ever that our angels are always looking out for us. 👼🏼

The LPBW baby’s name came as well, and she said in her post, that they welcomed “Mateo Tomás.” Well, via the various hints, some fans guessed it correctly. Back in September, they hinted that Jacob’s dad, Matthew was thrilled with their choice. Plus, they talked about Spanish names. At the time, she said, “Spanish Names For Both.” Well, fans know that dad is Chilean, which explained the Spanish. Plus, her brother Tomas Garreton died about 9 years ago. Some fans that we wrote about guessed they might call the baby Tomas Mateo Roloff. Well if you did that, your guess certainly wasn’t far off.

Did You Guess The Name Right?

Did you correctly guess the name of the newest addition to the world of the LPBW family? Sound off in the comments below.