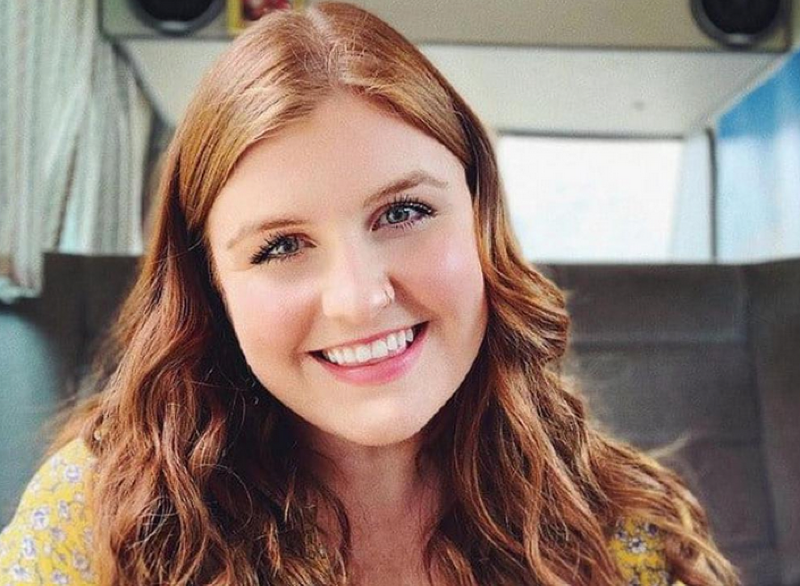 Little People Big World spoilers and updates tease that Isabel Roloff and her husband Jacob revealed that they expect a baby boy. The announcement came via their Instagram accounts on July 21 this year. Of course, Little People, Big World fans were delighted. While Isabel never appeared on the show, Jacob did and fans had a soft spot for him. Several times, she teased hints at a possible name for their son. This week, she shared another piece of the puzzle.

Quite often, reality TV stars hide the gender of their child. Actually, because of NDAs and whatnot, sometimes, they have no option. However, Isabel and Jacob don’t feature in Little People, Big World, so they don’t need to worry about that. So, when they announced their pregnancy, Isabel said, “We are elated to share that the baby boy we have been dreaming of is coming this December. ❤️”

Actually, Isabel Roloff wrong-footed fans who shortly before that trolled her with body-shaming comments. Ha! So, she put on weight because of the baby, not because of careless eating habits. Well, while she never hid the gender of her child from TLC fans, she keeps the names they chose close to her chest. Mind you, some clues and hints have emerged.

Some hints already came via Instagram. In answer to a fan, Isabel said, “We chose the name meant for our son. That’s the only way I know how to explain it. The name came almost 10 years ago and just stuck.” At the time, she posted up a photo of her father-in-law, Matt who looked happy when they told the name they chose. So, some TLC fans thought their baby might be named Matthew. 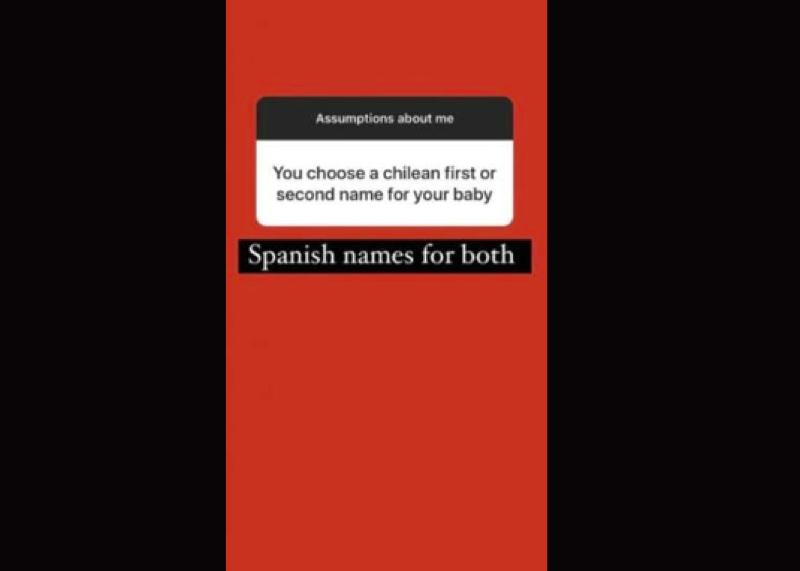 More hints from Isabel Roloff might rule out the name Matthew. This week, Isabel did another Q&A. One assumption she shared was that people think she will choose a first or second “Chilean name.” Recall, her dad is Chilean. Well, they mostly speak Spanish in Chile. So, it’s interesting that she replied, “Spanish Names For Both.”

However, if you look for the “almost ten years” connection she mentioned, The Sun reported that her brother Tomas Garreton died about 9 years ago.

Tomas is commonly used in Spanish-speaking countries and is the equivalent of Thomas. It means “twin.” Meanwhile, if Matt looked so happy when she told him the name of their baby, maybe they went with the Spanish version of Matthew; Mateo? Might their child be named Tomas Mateo Roloff? Time will tell. In the meantime, what do you think? Sound off in the comments below.

Be sure to catch up on everything happening with Isabel Roloff right now. Come back here often for more Little People, Big World spoilers, news, and updates.