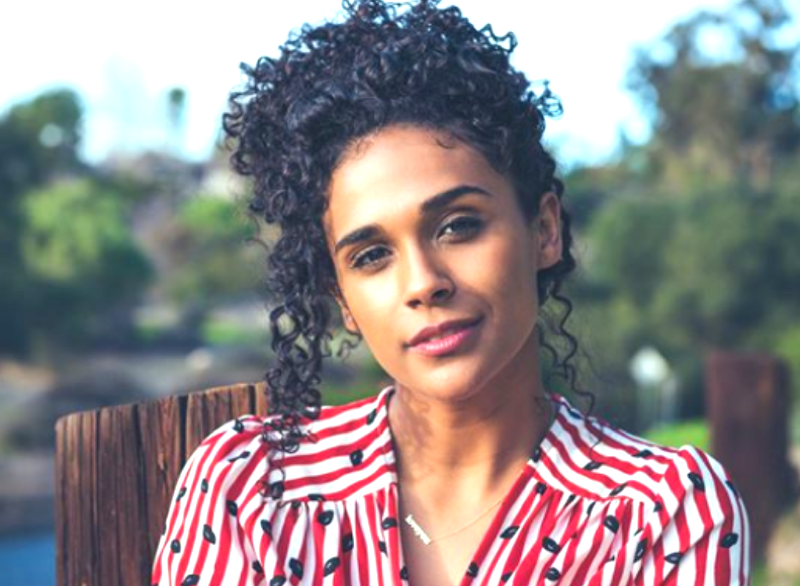 General Hospital (GH) spoilers and updates tease that it is confirmed what GH fans have suspected. Jordan Ashford’s (Briana Nicole Henry) transfer to the clinic to handle her kidney failure was Briana’s exit. This is the second actress to play Jordan that has left GH. What does this mean for the character?

General Hospital’s Briana had kept her exit under wraps until now. However, Briana confirmed her exit on Instagram. “I suppose it is that time, isn’t it,” she shared on Instagram. “As I celebrated my third year of being on GH yesterday, I also watched my last episode as Jordan Ashford air. People kept asking me how it felt to have ended my time on the show and it wasn’t until yesterday that it really sank in, as I watched Jordan’s goodbye to her family and knew the tears you saw were real tears between not just colleagues, but friends.” “I decided it was time for me to move on from GH and I got nothing but love and support from everyone involved. Not to mention was given the most beautiful send-off that left me quite literally shaken.” 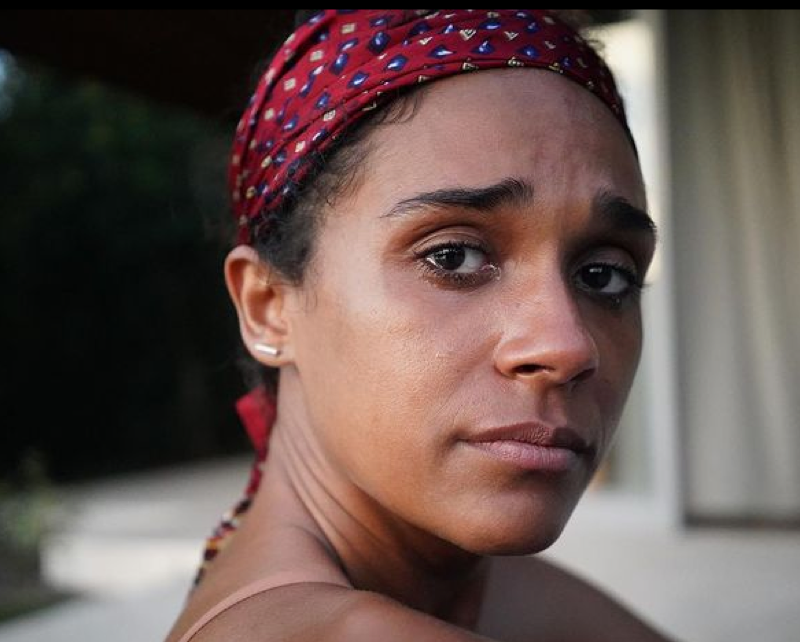 General Hospital writers introduced Jordan to the GH audience in March 2014. Vinessa Antoine originated the role and Briana took over in September 2018. Jordan was working for the mob as an undercover agent and had dropped her young son T.J. off to be raised by Shawn Butler (Sean Blakemore). Later Jordan became police commissioner taking over for Anna Devane (Finola Hughes). Henry thanked the cast and the crew including Frank Valentini for allowing her to play the role of Jordan. Henry says this was her first opportunity as a series regular.

What Is Next For Briana?

Briana thanks her GH family and the fans but doesn’t indicate what she plans to do next. However, Briana does say that she hopes she has brought a part of herself into Jordan and thanks everyone for their support. As for Jordan, until the character is recast, chances are that she will be mentioned in phone conversations until her treatment in Albany is over. Jordan fans can hope that she returns to Port Charles after her treatment even if it is with a new face. However, whether Jordan survives her treatment or not remains to be seen.

General Hospital executives could bring Jordan back at any time. However, fans have to wait and see what they decide to do with the character. However, Jordan’s absence is giving T.J. Ashford (Tajh Bellows) a chance to reconnect with his father. We will post updates on Jordan as they become available.