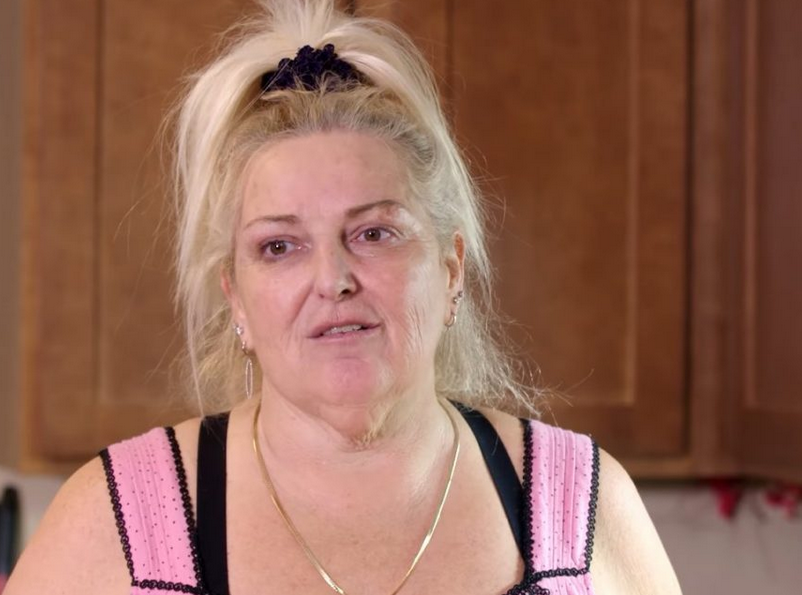 90 Day Fiancé spoilers and updates tease that Angela Deem has been one of the most popular TLC stars today. Angela’s polarizing behavior has been a trademark of her since debuting in the franchise. Fans are also happy that Angela and Michael Ilesanmi were able to tie the knot and survived the 90 Day Challenge.

However, fans think that Angela is on the verge of ending her career. Apparently, Angela’s recent behavior has been disturbing the fans. It also appears that she herself is getting tired of all the criticisms being thrown at her.

90 Day Fiancé Spoilers – Angela Deem About To Exit The Franchise?

90 Day Fiancé star Angela Deem has been receiving so much hate lately. Fans are even asking TLC to remove Angela from the franchise. According to some, Angela’s behavior is no longer normal. 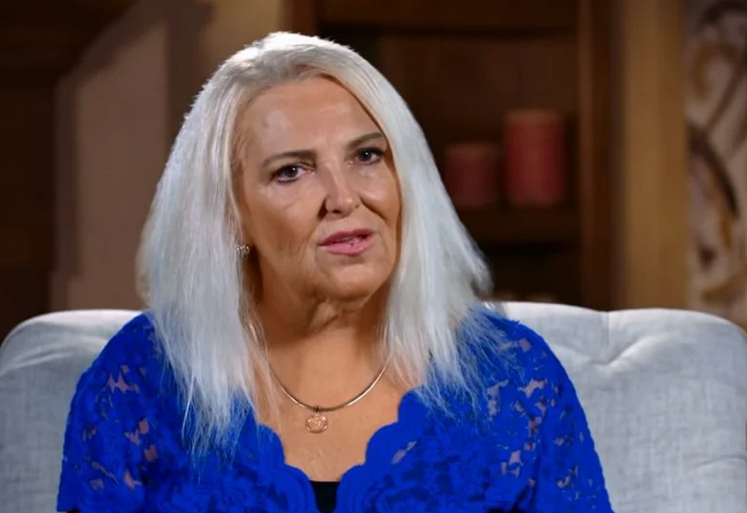 Angela previously went headlines after her controversial episode in Tell-All where she flashed her breast to everyone in the studio and to those watching at home. According to some, Angela crossed the line and deserves penalties for her behavior.

Now, there are reports stating that the never-ending criticisms towards Angela can ultimately lead to her downfall, forcing her to leave the franchise.

90 Day Fiancé fans think that Angela Deem’s behavior has changed drastically throughout the years. According to some, Angela became so harsh towards her husband, Michael Ilesanmi. Others also agreed and said that she’s been trying to dominate and control their marriage, which is very unhealthy.

There are also some who think that Angela is being unfair towards Michael as she goes to parties and hangs out with friends anytime she wants, while Michael had to stay at home and report to Angela from time to time.

90 Day Fiancé fans are speculating that Michael Ilesanmi may never decide to leave Nigeria to be with Angela Deem. Apparently, fans think that Angela’s poor treatment of Michael will force him to end their marriage.

Fans also think that Michael has absolutely no control over their marriage and his words don’t matter to Angela. Some are even begging Michael to leave Angela and find a woman fit for his age and a better personality.

At this point, Michael has yet to share updates on when he’s going to fly to the U.S.