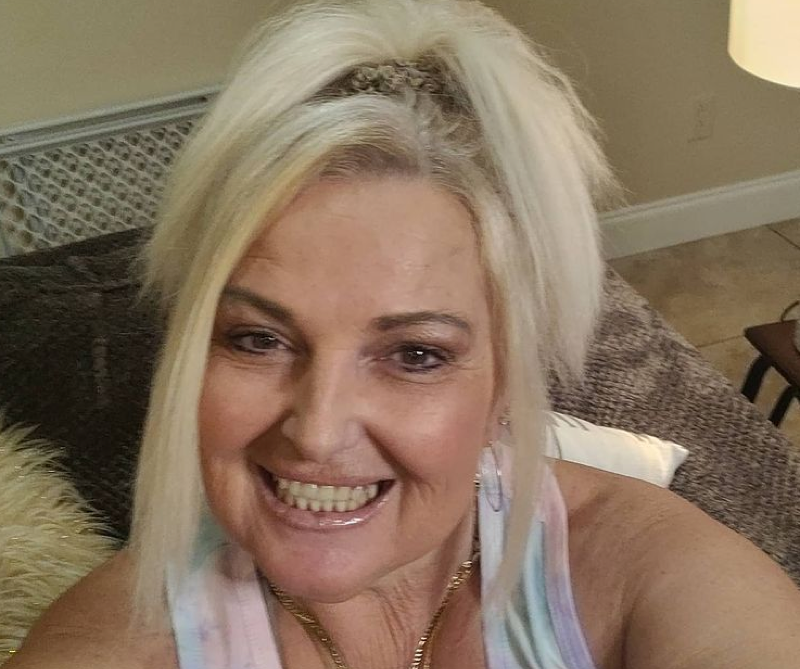 90 Day Fiancé spoilers and updates tease that fans see a lot of the older cast members drag out their storylines forever on the TLC franchise. In fact, some fans think that in order to keep them relevant, they start scripting drama just to keep the ratings going. Michael Ilesanmi and Angela Deem hit the spot there. Actually, another story that seems never-ending is that of Jenny and Sumit. Now fans think they proved that Angela’s storyline from 90 Day Fiance: Happily Ever After? is just a lot of nonsense.

These days, fans of the TLC franchise seem to see way more scripting and unbelievable stories from the cast members. In fact, nothing makes fans angrier than discovering the network led them by the nose. One thing that really gets to them is when the network brings in people who had previous acting experience, Or, they previously appeared in other shows. Just like Rebecca Parrott and Jovi and Yara.

90 Day Fiancé also brought in Jenny and Sumit. Constantly, they seem to be split, or about to marry, or split again. It just goes on and on. Right now, fans suspect they fake a split and visa issues for the nth time so they can slot into Season 3 of The Other Way. Meanwhile, Angela wants to boot Michael out of her life for what feels like the zillionth time. Many fans just don’t buy it anymore. 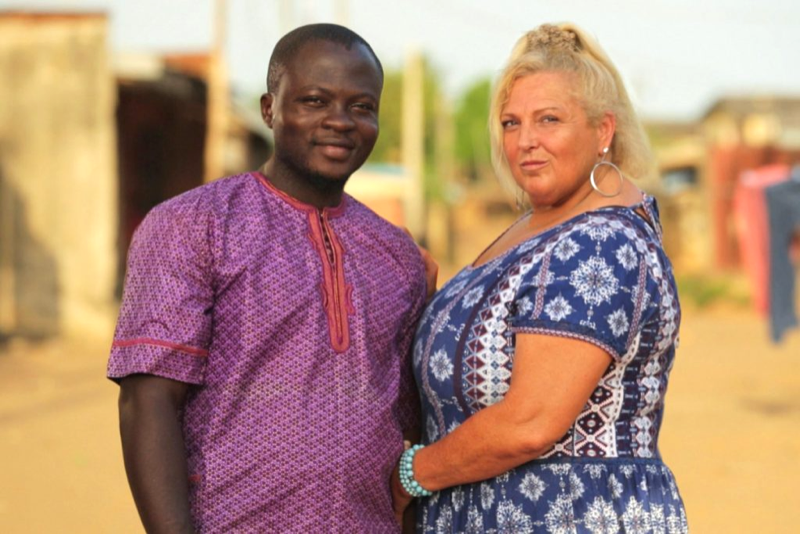 90 Day Fiancé Updates – Happily Ever After? – Angela Deem And The Divorce

Fans saw that Angela Deem blamed Michael for all the woes in her life. Well, fans heard it all before. However, she took things as far as discussing it all with a divorce lawyer. Anyway, she gives him another chance to fall in line after chatting with the lawyer. How many times have we heard that they fought, split, and got back together? If that’s not the storyline, then the never-ending egg and baby woes return.

Well, apparently the 90 Day Fiancé couple are currently are at odds, so why is Michael posting on Angela’s Instagram? A post appeared recently that clearly wasn’t posted by Angela. Not only was the way of writing different, but it featured Michael and his friends. Everyone knows that Angela can’t stand his friends. The post was deleted, but a few Instagram bloggers captured it.

The 90 Day Fiancé star shared how they remember Prophet TB Joshua. He recently passed away and will be buried in Ghana. Well known across the region, he led many people to God during his lifetime. Apparently, Micheal met him once and saw the light. So, nope, it’s not the sort of thing Angela might post. Historically, Michael posted on her page and that caused some confusion for fans. 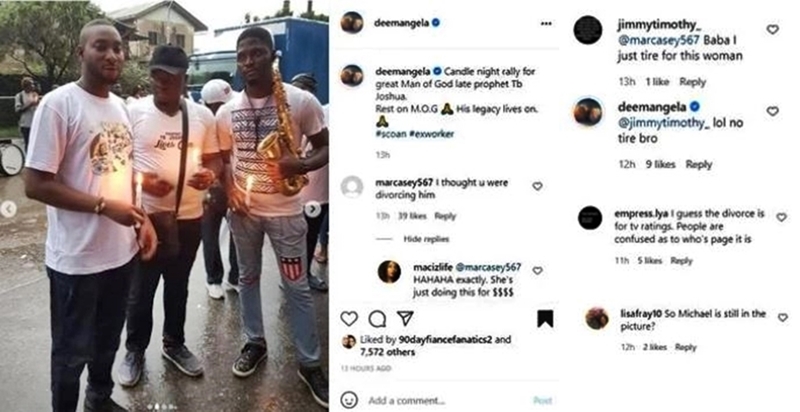 90 Day Fiance fans also noticed that in the post about the prophet, Michael still wore his ring from back in the day when he and Angela married. So, it looks like the couple still remains together, after all.

Remember to check back with us often for more news and spoilers about Michael and Angela from 90 Day Fiance on TLC.