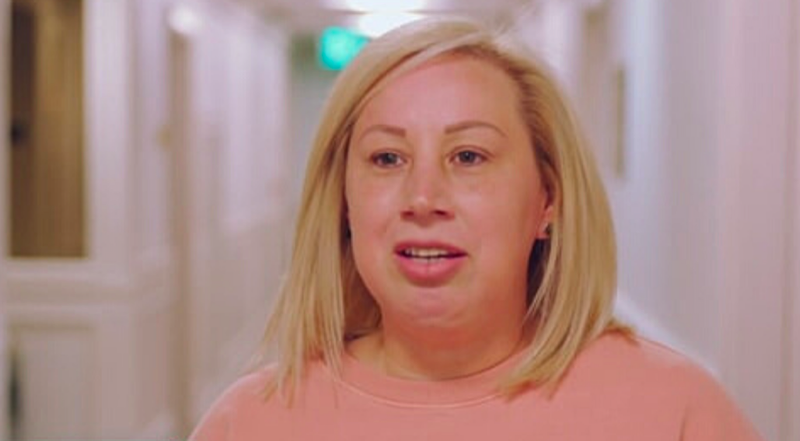 90 Day Fiancé spoilers and updates tease that Jojo shared the reason why she’s not on good terms with her bestie, Angela Deem. Fans have been wondering what caused their fallout.

In the past, Jojo revealed that she was no longer friends with Angela. She didn’t reveal why at that time but she wished her former best friend well. In a recent live session, Jojo decided to spill the tea and said another franchise star, Debbie Johnson, was at the center of it all.

Everything was fine when she and Angela went on a vacation to Las Vegas. They were hanging out with Debbie when someone approached Jojo and asked how she knew Debbie. She said she knew her from the show, which irritated Angela. The latter was fuming when she heard Jojo’s reply and clarified that she only knew Debbie because of her.

“She told me I was irrelevant. She cussed me out in front of everybody,” she continued.

Jojo said she’ll never speak to Angela again because of what she did to her, which she considers as “unforgivable.” Jojo also said Angela went even further and sent her awful messages the following day.

Fans Not Shocked At Jojo’s Revelation

Jojo’s revelation didn’t come as a surprise to viewers of the show because they have already seen how crass and unapologetic Angela can be. 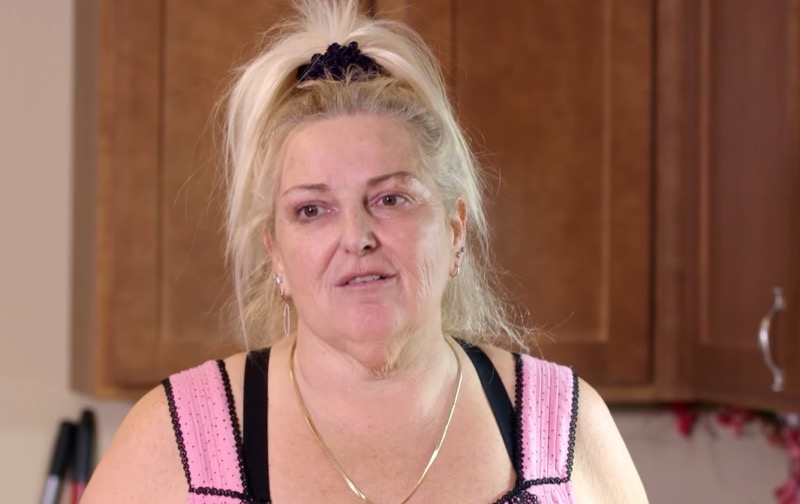 Some said that what Jojo described sounds just like Angela while others said fame got into her “overinflated” head.

Many viewers were upset over how Angela has treated Jojo. The latter has been very good to her and they believe that she’s better off not having Angela in her life. She’s toxic and difficult to deal with.

Debbie also had something to say, Angela. She didn’t directly refer to the incident but she called Angela out in the comment section in one of her Instagram posts.

She made it clear that she doesn’t “put up with people that treat their friends like s***.” Especially to those who go out of their way for you and think of you as a family. She said they don’t deserve to be treated that way.