British royal family news reveals that next year Queen Elizabeth will celebrate her Platinum Jubilee, the reward for being the British monarch since 1952. Seventy years is a staggering amount of time to do anything, but she has accomplished her duty with a sense of grace and excellence unmatched by any of her VIP peers on the world stage.

What is the secret to her success? According to an insider who spilled the beans to Closer Weekly, the queen has made sure to put her family, “before everything else.”

Royal Family News: The Queen Is A Living Legend

In 2022, the Platinum Jubilee marks her 70th year on the throne, the longest reign of any monarch. A four-day British national holiday weekend kicks off on June 2, 2022, the likes of which the UK has not seen, complete with parties, parades, concerts, and much more.

The royal insider said, “For Elizabeth, the Platinum Jubilee isn’t about herself. It’s about others. Her motto in life is, ‘Lead by example.’”

They added, “The monarchy has been her life, the public loves and respects her for it.” 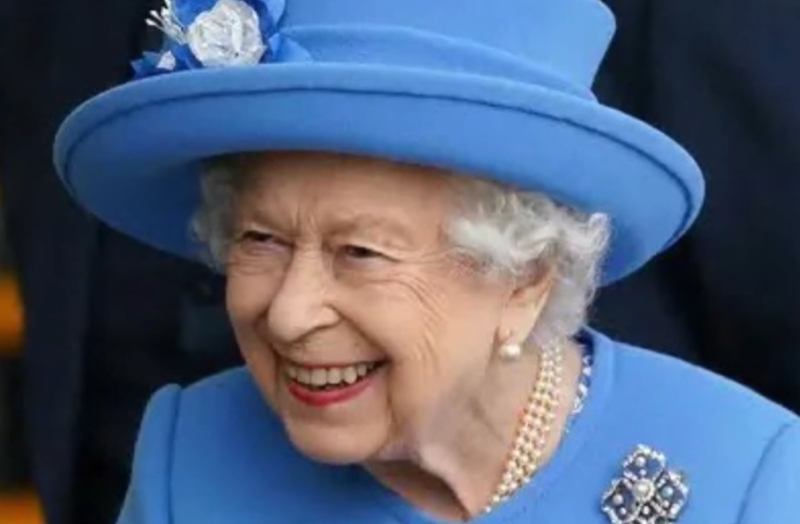 Royal Family News: Her Majesty Is Loved And Respected

She is now 95 and this year her husband of 73 years, Prince Philip died. As a result of time’s relentless march, many have speculated that the queen will walk away from the throne and hand the reins over to her son Prince Charles. But to that sentiment, royal watchers respond with her own words nearly seven decades ago.

Right before she became queen vowed, “My whole life, whether it be long or short, shall be devoted to your service.” She was 25 when she uttered those words on February 6, 1952, and has kept her word to this day.

As the insider notes, the decades have been filled with ups and downs, joy, and heartache. She has endured political battles, family squabbles, and inside scandals.

“After the suffering, loss, and devastation of the past year, she’s very much looking forward to seeing the nation come together in celebration,” said the source.

Royal Family News: The Platinum Jubilee Is in 2022

And her beloved family will be at her side as she celebrates in 2022. Already this year her family has rallied to her side, with Prince Charles, Prince William, and Duchess Kate accompanying her on royal events.

And perhaps the best is yet to come as the insider shares, “We’ll also be seeing [William and Kate’s children] Prince George, Princess Charlotte and Prince Louis making a couple of special appearances with the Cambridges.”