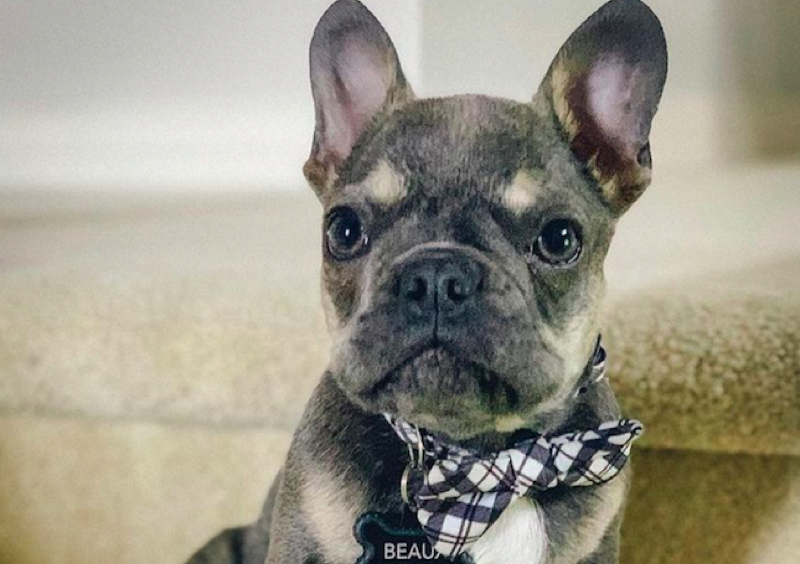 OutDaughtered spoilers and updates tease that mom Danielle Busby just about threw a hissy fit when Adam brought a dog home. A birthday gift, the last thing she needed was another little living creature demanding her time and attention. Of course, the quints and Blayke loved the pup, but fans saw some tense moments between Adam and his wife. Nowadays, she adores the cute pup and refers to him as the kids’ “little Bother.” Now he fell ill, she seemed very concerned.

The Busby family fixed up their pool recently and gave it a major upgrade. Adam arranged for the resurfacing of the pool. Plus, they did so the outside toilet and change rooms. On the one side of the pool, the cabana saw some gay blue and white awnings and some added features for the kids. Looking like some exotic retreat, they threw a big pool party on the 4th of July. Did someone feed Beaux something he shouldn’t eat?

On Tuesday, July 6, OutDaughtered mom Danielle took to her main Instagram and explained that with the holiday out the way, Hazel needed to see her eye doctor. So, she looked after the kids while Adam took Hazel through to Austin. However, she also ended up tending to “little brother” Beaux dog. The news came via her Instagram Stories later that same day.

When Danielle spoke with her TLC fans via her stories, she told them that she had a really bad day. Little Beaux fell ill and it upset his tummy a lot. Apparently, he was sick through the night. Plus, it sounds like it was coming out of both ends as she talked about “nausea.” Off she went and gave him a bath. Then, she took him to the vet who checked him out. Fortunately, it sounds like he doesn’t suffer from a fatal disease. 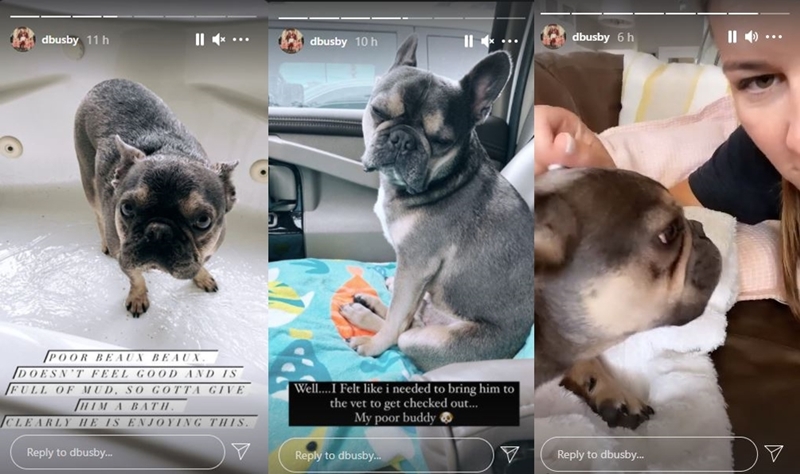 The OutDaughtered mom told her fans that Beaux was treated with a “probiotic” and an “antibiotic.” It’s possible he ate something that made him feel so poorly. Actually, the Busby family also plans on changing his diet. The last photo that she shared revealed Beaux dog being pampered at home.

OutDaughtered fans know that despite her initial rejection of the pup, Danielle Busby simply adores him these days. He turned two years old in January, and she shared a very sweet message about him with her TLC fans. Even her many fans sent their birthday wishes to Beaux. After all, he found a way into their hearts as well.  Hopefully, the sick little dog soon recoveries fully.