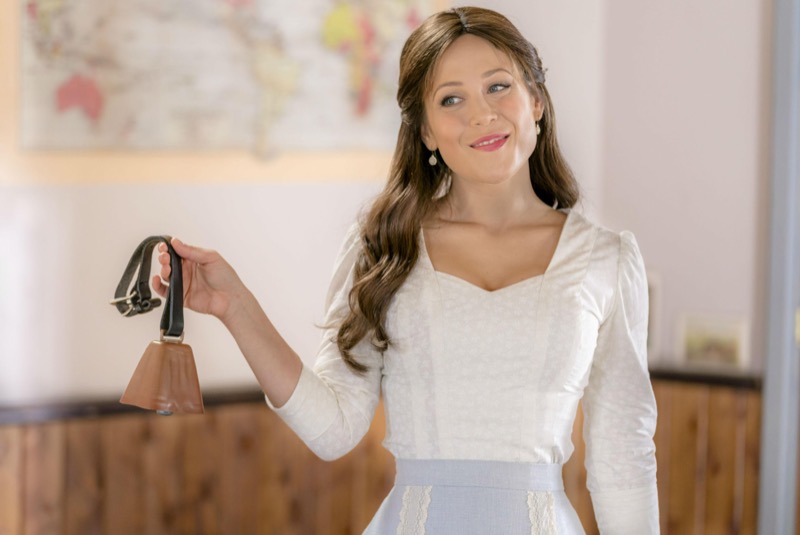 When Calls The Heart spoilers and updates tease that the TV show will start filming this month. The show’s executive producer, Brian Bird confirmed through a tweet that they will start the production for the new season on July 21 in British Columbia.

It’s the perfect time to start filming because the cast and crew will have enough time to work before the cooler temperature hits the province. Fans are excited for season 9 and they’re eager to know what’s up next for their favorite characters. In a recent interview, Brian Bird dropped some hints on what to expect for the upcoming season, which is expected to return sometime in 2022.

In a guest interview during an episode of Dr. Steve Greene’s Geenelines podcast on June 14, Bird revealed that fans will have a lot to look forward to in the upcoming season. There’ll be more stories to tell especially after Elizabeth (Erin Krakow) made her decision and chose to be with Lucas (Chris McNally) in season 8.

“We’re excited. We’ve got lots of great stories to tell. We’ve set up lots of mysteries in season 8 that still need to be answered,” Bird said. 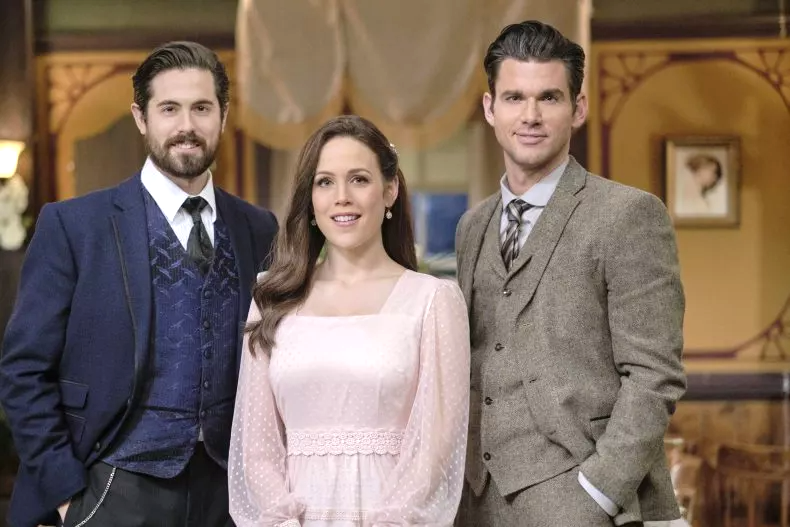 Viewers know that the last season left a lot of questions unanswered including Wyman Walden (Wesley Salter), a businessman who plans to build a factory in the outskirts of Hope Valley, but not everyone welcomes the idea of more development. Fans may also want to know more about Julius Spurlock (Paul Lazenby), whose real agenda for being in Hope Valley hasn’t been revealed yet.

Other issues that may be tackled in the new season include Elizabeth’s problem with the local school district, which plans to absorb the Hope Valley school, and whether Carson (Paul Greene) and Henry (Martin Cummins) would return to Hope Valley after leaving in season 8.

What Happens To Nathan After Elizabeth’s Rejection?

Bird also teased that viewers can expect to see how Elizabeth and Lucas get into their official courtship. Hearties will also learn what’ll happen to Nathan after getting rejected by Elizabeth. But, Bird assured fans that Nathan won’t be leaving Hope Valley. “There are lots to do with Mountie Nathan,” he teased.