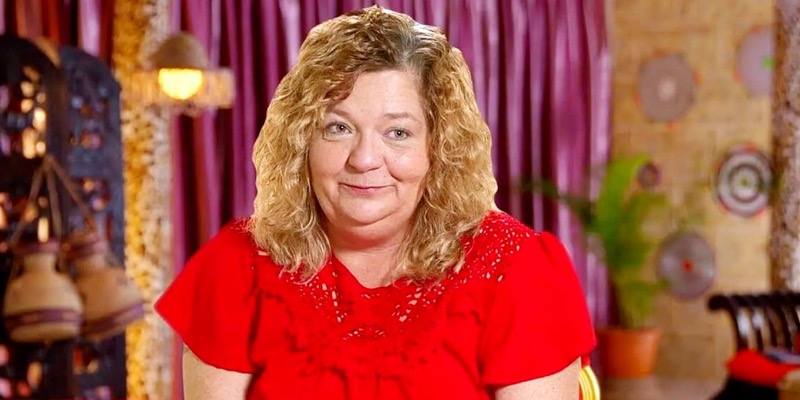 90 Day Fiancé: The Other Way spoiler and updates tease that the show brought Lisa Hamme to TLC and fans thought she might be a new Angela Deem. Feisty and ready with a cuss word day or night, she and Usman Umar, a.k.a Sojaboy enjoyed a fiery relationship. Fans saw that Baby Girl Lisa as she was known dated Usman who lived in Nigeria. 23 years separated them in age and it all went down the TLC drain with much bickering and yelling. So, how come she’s so quiet now? Where is she at? Read on to find out.

90 Day Fiancé Spoilers – Drama Keeps On Coming, But Not From Lisa Hamme

As new seasons of the franchise come along, more dramatic scenes emerge from the new cast members. Meanwhile. the TLC Network continually feeds old characters into their spinoffs. Kalani and Asuelu, for example, keep on reappearing with the same old drama. She wants a divorce, Asuelu’s immature, and everyone hates everyone in the family. Actually, it becomes a long drawn-out saga and it seems the couple might make a permanent career off the franchise.

Another couple who featured on 90 Day Fiancé: The Other Way that comes back like a boomerang with their unhappy tale is Corey Rathgeber and Evelin. Sufficient drama came from them to keep their haters in a raging fury for years to come. However, Lisa Hamme who gathered a number of haters and plenty of devoted fans simply walked away into the history of the network. That came after the network allegedly axed her for using the N-word. However, she seemed satisfied that she had her say first and denied she was fired.

Actually, many people felt she genuinely wanted the show for fame. Nevertheless, the fact that she walked away and never looked back gave some authenticity to her in hindsight.

Lisa went through terrible jealousy with her Nigerian singer, Usman. In fact, his many lady friends and fans tweaked up her levels of green into rages and fury. By the time she made it through 90 Day Fiancé: Before The 90 Days, her days were numbered. It all became ugly when she used the N-word on Usman. However, she seemed satisfied to spill her anger about the relationship one last time before departing from the show

Suddenly, in April this year, the 90 Day Fiance alum announced that she married an old friend. Her Instagram post about it said, “Married my best friend April 22, 2021!!!!” Nowadays, she goes by the name of Mrs. Robinson. 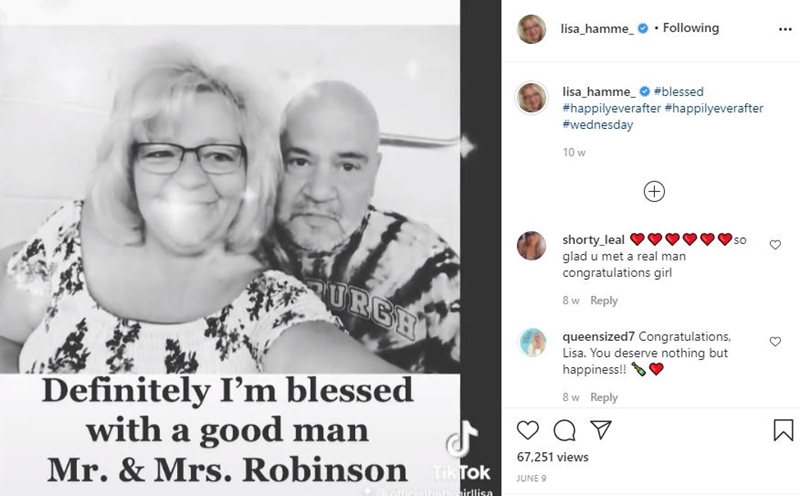 These days, her Instagram bears no traces of Usman. Filter and often makeup-free, she spends a lot of time with her grandchildren now. Actually, she seems to have just made her very own Happily Ever After now, without the help of TLC.

What Happened To Usman?

Lisa always claimed that Usman used her as a step to fame. Well, that might be true. These days, he spends time promoting his music, his screen appearances, and his flashy cars. Not to mention, he makes sure his fans see him rubbing shoulders with the rich, the famous, and the influential in his homeland.

The Young And The Restless (Y&R) Spoilers: Doug Davidson Responds To A Fan’s Touching Story