The Young And The Restless (Y&R) Spoilers: Doug Davidson Responds To A Fan’s Touching Story 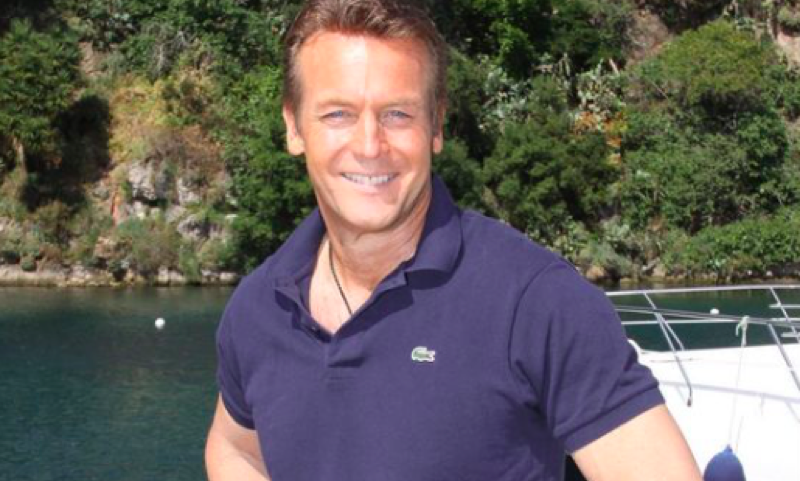 The Young and the Restless (Y&R) spoilers and updates tease that Doug Davidson responded to a fan who shared his heartfelt story about how the actor’s character has helped him survive high school.

Davidson portrayed Paul Williams on the soap and even though he hasn’t shown up in Genoa City, fans still remember him and his alter-ego, including a Twitter user that went by the name “A.” He reached out to the actor to tell him that he thinks of him as a “big brother.”

“Your character of Paul Williams helped me stand up for myself and avoid unnecessary fights as a black Canadian teenager, as I always used Paul to guide me to what is right without major fights in high school,” the Twitter user said.

Davidson was touched by what the user said but he set things straight and gave the credit to Bill Bell. The actor said that the story shared by the user made him realize the significant effect of the platform on its audience. He explained that the Young and the Restless creator, Bill Bell, “was responsible for the moral integrity” of his character. He added that he just got the opportunity and honor to say his words. 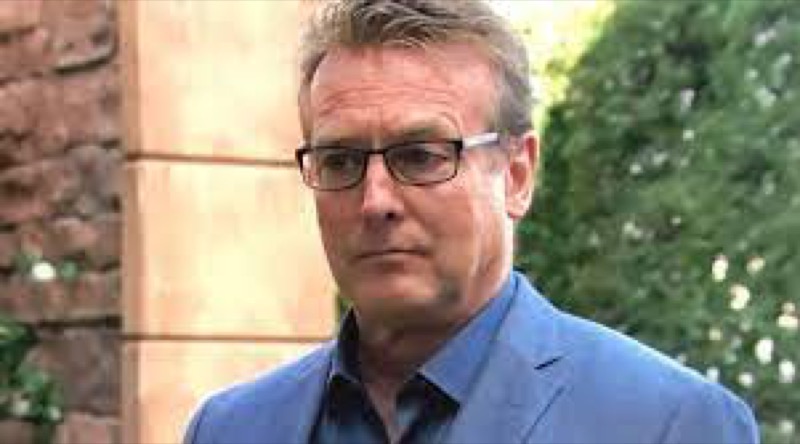 Ben “Stitch” Rayburn (Sean Carrigan) notices a familiar brand of protein bar. He’ll confirm either from Abby Newman-Abbott-Chancellor (Melissa Ordway) or Tessa Porter (Cait Fairbanks) it’s what Mariah loves to eat. He’ll explain that he noticed a man buying an unusually large amount of protein bars of that brand at a convenience store the other day.

Rey Rosales (Jordi Vilasuso) will follow up on the lead and manages to get his hands on surveillance footage of Mariah Copeland (Camryn Grimes). Unfortunately, the footage has a glitch that prevents Rey from identifying the mysterious protein bar buyer. Even so, he’ll tell Kevin Fisher (Greg Rikaart) to continue trying to unblock Mariah’s phone signal.