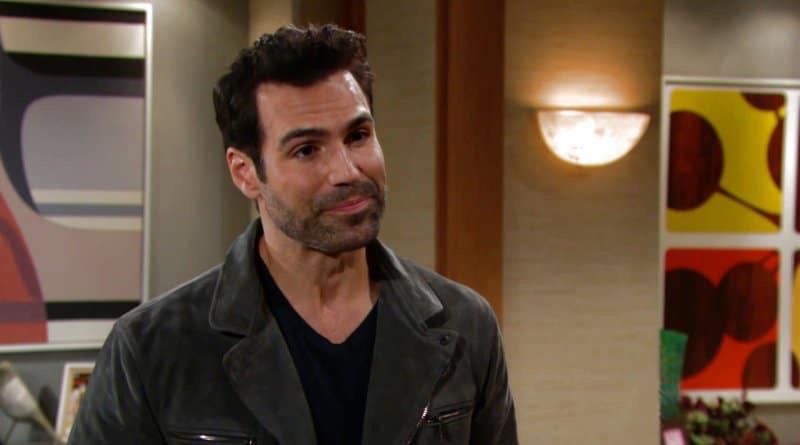 The Young and the Restless (Y&R) spoilers and updates tease that Rey Rosales (Jordi Vilasuso) was fishing, as Adam Newman (Mark Grossman) said. Questioning Grossman’s character about Mariah Copeland’s (Camry Grimes) disappearance happened because Rey has no real leads. So, he defaulted to suspecting the man to who he knows Sharon Rosales (Sharon Case) is emotionally connected.

The problem with Rey’s actions is that they didn’t help Sharon’s daughter. Mariah is still confined in a locked room somewhere. Like Grimes’ character, the audience has no idea where she’s being held or why.

The Young And The Restless Spoilers – Process of Elimination

It would have been easy for Ian Ward (Ray Wise) to have been revealed as the villain. Y&R used this plot vehicle to a great deal of success in the past. But Michael Baldwin (Christian LeBlanc) advised that Ian is in a maximum-security prison facility, with his contacts to the outside world being fully monitored. 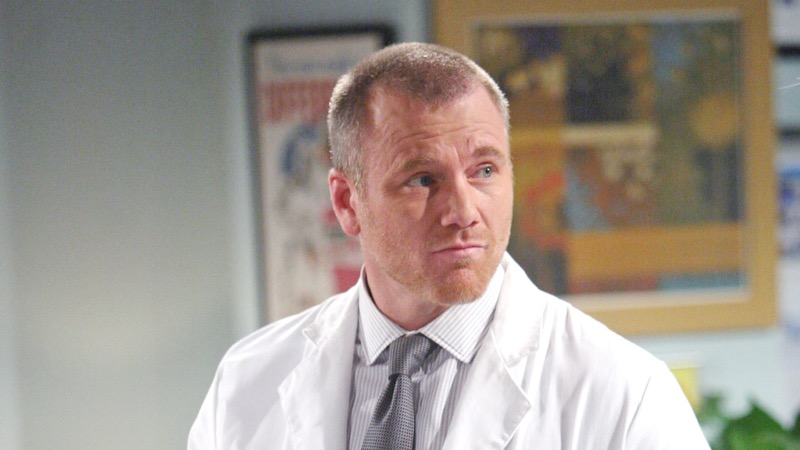 The apparent reason that Ian’s name has been referenced a number of times and now dug into is simple. The process of elimination is taking legitimate suspects off Rey’s whiteboard.

Devoted fans recall that Rey used a board upon his initial arrival in Genoa City, Wisconsin. That’s when he was working undercover as part of an attempt to gather evidence against Victor Newman (Eric Braeden). That effort, which was directed by Christine Williams (Lauralee Bell), led to the Moustache being fully cleared.

Where is the contingent in the audience that wants to see a pregnant Mariah, who selflessly agreed to be Chabs surrogate mother, held hostage indefinitely? That storyline is uncomfortable and also convoluted to this point in the plot.

What would Stitch, assuming that it’s him, want to accomplish by keeping Mariah in captivity during her pregnancy? Would the deranged doctor be trying to stop Abby Newman Abbott Chancellor (Melissa Ordway) from expanding her family with Chance Chancellor (as last played by Donny Boas)?

So, Stitch is holding Mariah somewhere in GC or on the outskirts, hypothetically. What is he planning to do when Mariah is ready to deliver, take the baby and deny her, Abby, Chance, and Devon Hamilton (Bryton James) contact forever?

The audience assumes that the villain will be revealed in the near future, as Mariah is moving toward her delivery date. Some voluntary, confessional dialogue could be offered to her ahead of time. But it better be incredible, with that expectation seeming like it will be hard to reach.

Days Of Our Lives (DOOL) Spoilers: Johnny And Chanel Turn Up The Heat, But Face Obstacles