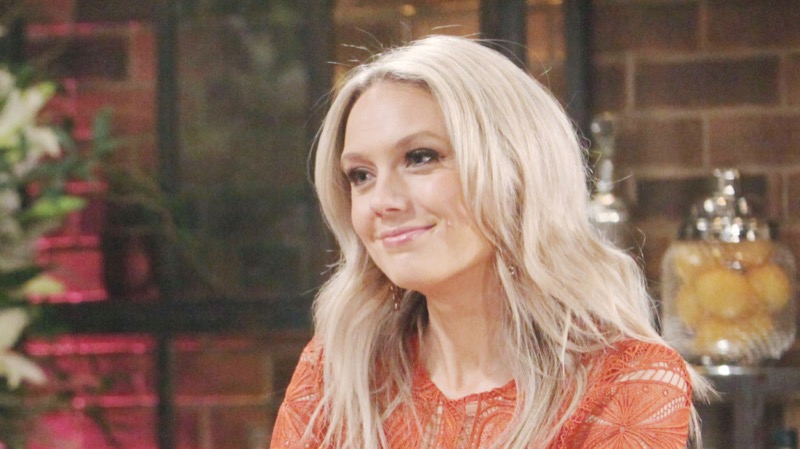 The Young and the Restless (Y&R) spoilers and updates tease that Abby Newman Abbott Chancellor’s (Melissa Ordway) belief in her husband’s invincibility is teased to pay off shortly. Contact with Kim Dunaway (Roxanne Hart) leads to a trip to Valencia, Spain, and an anticipated reunion with Chance Chancellor (Connor Floyd).

It is natural for Abby and Chance’s family members to believe she is pursuing a misguided chase. But that is not the case.

Chance’s friends, the Dunaway’s, have him with them. Kim’s told to Abby brought equal relief and joy, as Floyd’s character was believed to have been killed in an explosion.

The Young And The Restless Spoilers – Ashley Abbott’s Trail Begins

Abby has endured multiple ordeals since last winter. Thankfully, the drama is ending for her, all connected characters, and the audience.

Ordway’s character learned that Chance had to leave on an emergency assignment after the fact. As viewers recall, Chance chose to not tell his new wife that he was leaving to protect her and the undercover effort he would pursue. 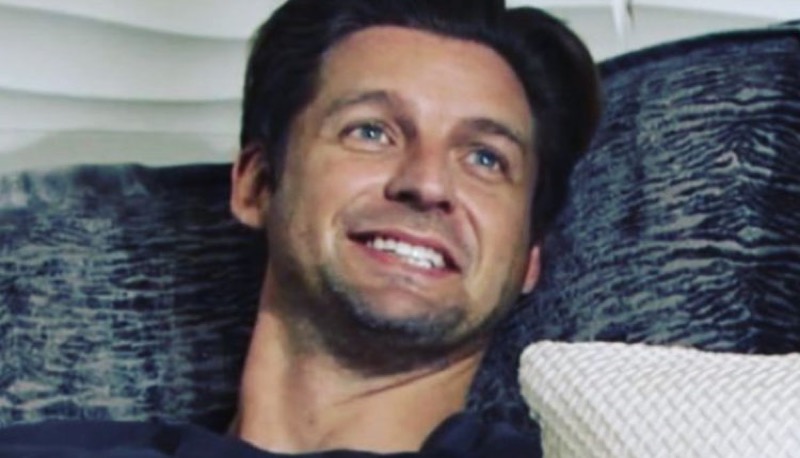 As this storyline proceeded, Ben Stitch Rayburn (Sean Carrigan) oddly reappeared. That made his connection to Chance’s assignment plausible. But no link appears to exist, with TPTB writing Carrigan’s character back as a form of distraction to fill plot space in this extended tale.

Stitch’s delusional thoughts revealed that his son may have inherited mental health issues from his father. That part of the storyline was left open-ended, with Stitch taking Max Rayburn (Jared Breeze) from the facility where he was receiving treatment and going on the run to avoid being arrested for Mariah Copeland’s (Camryn Grimes) kidnapping.

What Does Chance Chancellor Do Next?

The audience was concerned if Chance would ever return. Then, when buzz indicated a recast took place, questions about when and how Chance would return formed.

Reunions will happen. Then, it will be fair to ask what Chance will do next after everyone’s elation and gratitude subside.

Hardcore viewers recall that Paul Williams (Doug Davidson) hired Chance to join Rey Rosales (Jordi Vilasuso) as a GC Police Department detective before the undercover mission. Whether that position remains open, if he still wants it, or if Abby objects are all important questions to ask as November turns to December on Y&R.