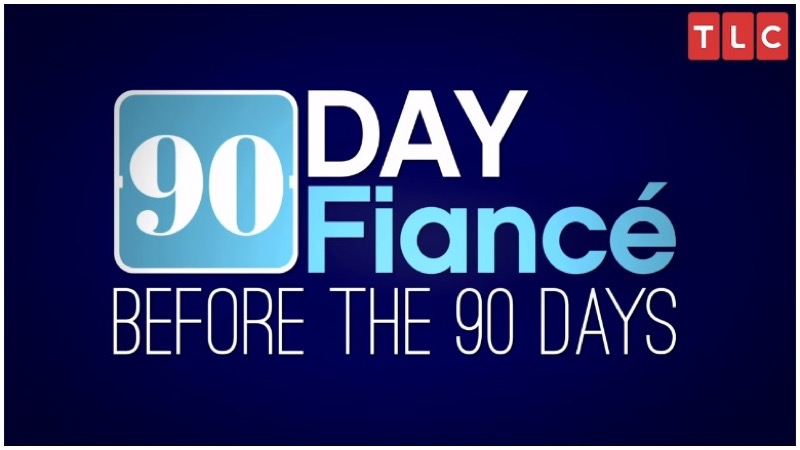 Coming in December, the fifth season of 90 Day Fiancé: Before the 90 Days introduces us to seven more adventurous couples. However, not everyone is new to the TLC reality show. Usman “Sojaboy” Omar is returning to the franchise after divorcing his wife, “Baby Girl” Lisa Hamme. This time, he is with a 50-year-old divorcee by the name of Kim, a fan of his rap music. Read on to find out more about the couples who are risking everything, traveling to foreign lands to be with the ones they hope to love.

Usman “Sojaboy” Omar, 32, returns to the TLC reality show with Kim, 50, who became a fan of his music on social media. She reached out of Usman and after a number of texts, video chats and calls, the couple connected. In fact, Kim found herself falling head over heels in love with Usman. Meanwhile, after his divorce from another older American woman, Usman is hesitant to commit. However, he invites Kim to Tanzania, where he is planning to shoot a music video.

Ben is a former pastor with a strict, conservative religious sect. However, he broke free from the sect and his marriage and is trying to find his way forward. After being homeless for a while, he eventually found work as a model. Ben caught Mahogany’s eye when he was featured in a fitness magazine. After she sent him a DM, this led to a texting relationship. Due to their similar religious views, they quickly fell in love and plan to meet in person, despite their 28-year age gap. While Ben’s family and friends see red flags waving, he believes that God has brought them together and that this is the path he should follow.

Next in the lineup for season 5 of 90 Day Fiancé: Before the 90 Days, Ella is a country girl from Idaho, with an obsession for Asian culture. She meets Johnny on a social media platform set up for Asian men and white women. After video chatting for some time, they believe they have found their soulmates. However, the pandemic has made it hard for them to meet in person, with China’s borders firmly closed, but after a year and a half, they are finally getting ready for Johnny to visit Ella in her hometown. Ella’s history with rejection from past relationships due to her weight gives her concerns about meeting Johnny in person. However, they are both prepared to prove that love can conquer all.

It turns out Caleb connected with Alina and developed a social media friendship when they were in their teens. However, they lost touch for 13 years until by chance they were matched on a dating app, when Caleb was making plans to visit Russia. Their relationship has grown online and they are finally ready to meet each other face to face for the first time. However, they will need to overcome their physical differences, as Alina is a little person and her condition prevents her from walking or standing for long periods of time. This means she has to often rely on a wheelchair. Meanwhile, Caleb is a free spirit, wondering if he will be able to adjust to her needs. 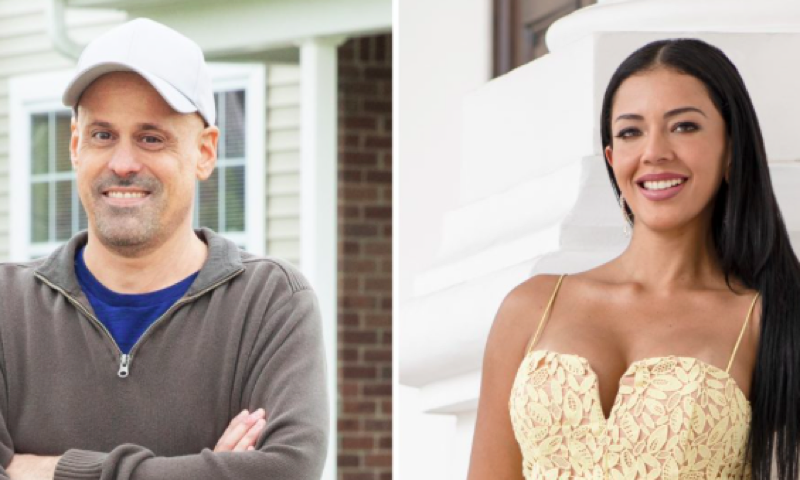 Next on the cast of season 5 of 90 Day Fiancé: Before the 90 Days, we see Gino, 51, an automotive engineer. After divorcing his Brazilian wife of seven years, Gino started to lose hope of ever having a family of his own. However, he is now heading to Panama to meet Jasmine, a teacher of American literature. The pair met on an international dating site and Gino fell in love with her personality and beauty. Meanwhile, he is already hoping to propose to Jasmine and get her pregnant by the end of his trip. Is Gino rushing things to get the family he has always wanted?

Despite his efforts at finding love, Mike remains single at the age of 34, but has now matched up with Ximena, a Colombian single mother of two, on an international dating app. Mike only speaks a little Spanish and Ximena speaks no English. However, with the help of a translator app, this hasn’t kept them from falling in love. The couple has already started talking about marriage and kids, so Mike is traveling to Colombia. He hopes to propose to Ximena and bring her and her sons to the US. It remains to be seen whether Ximena is truly in love with Mike, or with the gifts and money he regularly sends her.

Last, but by no means least, on the cast members for 90 Day Fiance: Before the 90 Days, season 5, Memphis is a divorced single mom of two children. Eight months ago, she met Hamza, a Tunisian man, online. Memphis had an unstable childhood and has suffered a tumultuous dating history and has been searching for a reliable partner all her life. After Memphis and Hamza spent a few months enjoying daily video chats and texts, he has proposed to her and she has already said yes. The couple has a significant language barrier, and her friends and family are skeptical of the relationship. Despite this, she is heading to Tunisia and plans to get married on the trip.

Meet the cast members of season 5 in the video included here: