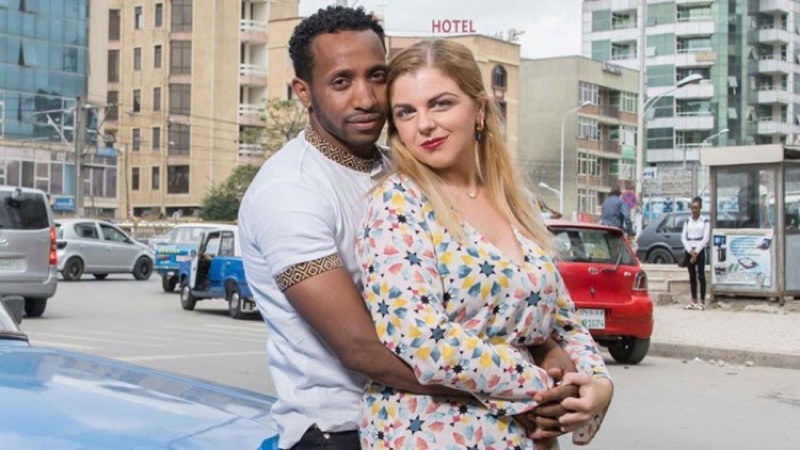 On Sunday’s episode of 90 Day Fiancé: The Other Way, Ariela Weinberg and Biniyam Shibre are discussing their future together. They are making plans on where their little family should live. Recently on the show, the couple is living in Kenya, after she suspected him of cheating on her when she took Aviel to the US for a hernia operation. However, now, Ari wants to make a fresh start with Bini and little Avi.

While things haven’t been great between Ariela and Biniyam, she is not giving up on keeping her family together. In a teaser clip for Sunday’s episode, Ari says, “Even though things are not 100 percent between Bini and me, I do really want to keep my family together, so I’m not willing to give up yet.”

Ari tells the cameras, “Just because I stay now even though we had this horrible problem doesn’t mean in the future that if you did the same thing again I would be okay with it, right?”

She continued, saying that she knows if she returned to Ethiopia, their relationship would be over. Ari says she went to Kenya to be in a beautiful place with her family without “all the noise from other people.”

90 Day Fiancé: The Other Way Updates – Living In Kenya Wouldn’t Be Sustainable

Ariela continued, saying she returned to Africa because she promised Bini she wouldn’t keep him from Avi. Fans will remember that Bini’s previous wife left him, taking his first son back to the US. However, Ari doesn’t think it would be sustainable to live in Kenya in the long term. She tells the cameras, “We have to keep renewing our visas all the time and we don’t have stable work,” adding that she believes moving to the US as a family is the best option going forward. 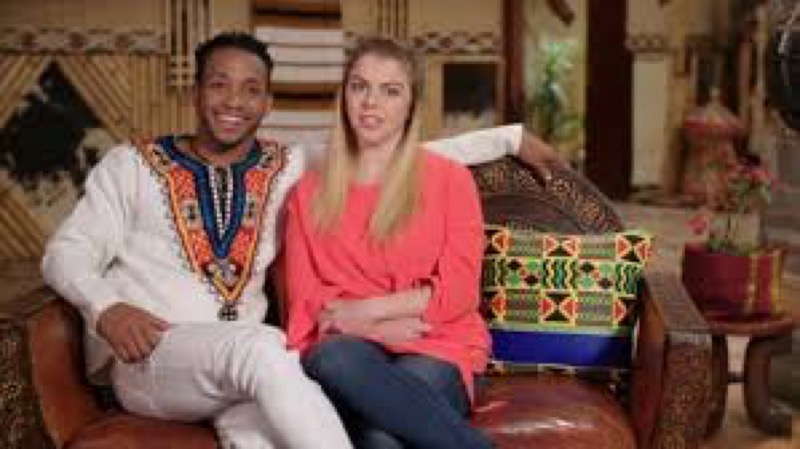 Speaking to Bini, Ari says, “My feeling is like, I’d like us to try to go to the US.” He replies, saying, “Of course this is not a forever thing, I understand.”

Ariela tells Bini, “If you’d like to do that then I think we could have a really successful marriage and happy life together,” while adding to the cameras that she is still waiting to hear about whether his K-1 visa has been processed.

Ariela explained that when she first applied for the K-1 visa, she wasn’t even going to go through with it because she was so happy living in Ethiopia. However, since that time, things have changed and she doesn’t want to return to Bini’s home country. Ari added that everyone has seen his recent behavior and that he isn’t trying to hide it. This hurts her pride to think that other people are looking at her and basically laughing at her.

However, while Ariela made it clear that she won’t move back, to Ethiopia, Biniyam is still hesitant to leave his life in Ethiopia, his friends and family behind. He would like the option to move between both places.

“When Ari applied for the K-1 visa, I agreed to it right away because I don’t want this family to be separated,” he said, adding, “But I don’t want to permanently live in America. I have family and friends here. So I would really like it if we could go back and forth.”

However, he does, ultimately, agree with the idea. Bini tells Ari, “You wanna [sic] take me to America? Yeah, we can do that. If we’re going together that’s wonderful,” adding, “I love you so much, we have a beautiful baby.”

Despite this, in his confessional Biniyam admits that he is just agreeing with Ari because he doesn’t want another argument.

Readers can watch the teaser clip on People’s website and catch this episode of 90 Day Fiancé: The Other Way on Sunday at 8 pm ET on TLC.