90 Day Fiancé: Where Are Steven And Alina At Right Now? 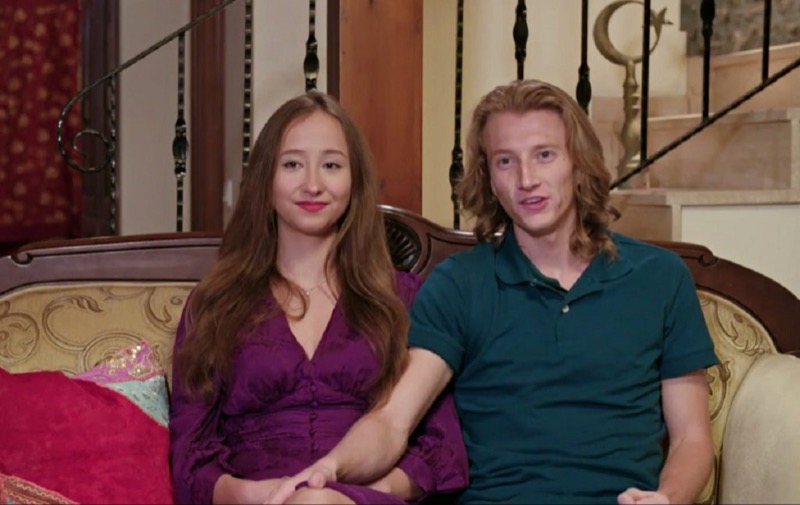 90 Day Fiancé: The Other Way got fans all worked up and angry at Steven Johnston. Recall, he was the extremely devout Mormon who slept around but demanded that Alina Shaimardanova stayed celibate and didn’t even think about other men. Many TLC fans slammed him as a hypocrite, especially as he was still talking to other women. Well, fans thought that Alina should run for the hills. However, she stuck with him. So, did it work out? Where are they at right now?

90 Day Fiancé: The Other Way – Steven Johnston Annoyed Fans At The Tell-All

90 Day Fiancé: The Other Way fans were initially pleased to see the couple on the show. After all, others who were featured were Ariela Weinberg and Biniyam Shibre. People grow tired of them, and they return yet again, which was met with a half-hearted response. Meanwhile, they saw that Jenny and Sumit married, but many fans believed they had been just acting a role for ages to try and stretch out their story. Nevertheless, Steven soon disappointed fans with his unreasonable demands and bad behavior.

Where Are 90 Day Fiancé Stars Steven And Alina Sitting In Their relationship?

Steven seems determined to list all the good things about his 90 Day Fiancé: The Other Way wife. He added, “Thank you for supporting me to accomplish my goals. You’re my moonlight because you reflect all that is good and beautiful in my life. You are my wifey wife because I choose you & you choose me. You are my котик because you’re a cutie pie.”

Not Many TLC Fans Reacted

A few 90 Day Fiancé fans signed up to follow Steven during his season on the show. So, he only found 22k followers. Actually, that’s below average. However, it’s not a big surprise given his unpopularity. Therefore, only two fans commented, However, 2,000 people liked the post.

Be sure to catch up on everything happening with 90 Day Fiancé right now. Come back here often for 90 Day Fiance spoilers, news, and updates.

The Bold And The Beautiful (B&B) Spoilers: How Does Brooke Learn What Sheila Did?

The Young And The Restless (Y&R) Spoilers: Mai Volien Is An Obvious Choice – Jack Contacted By Stepdaughter?