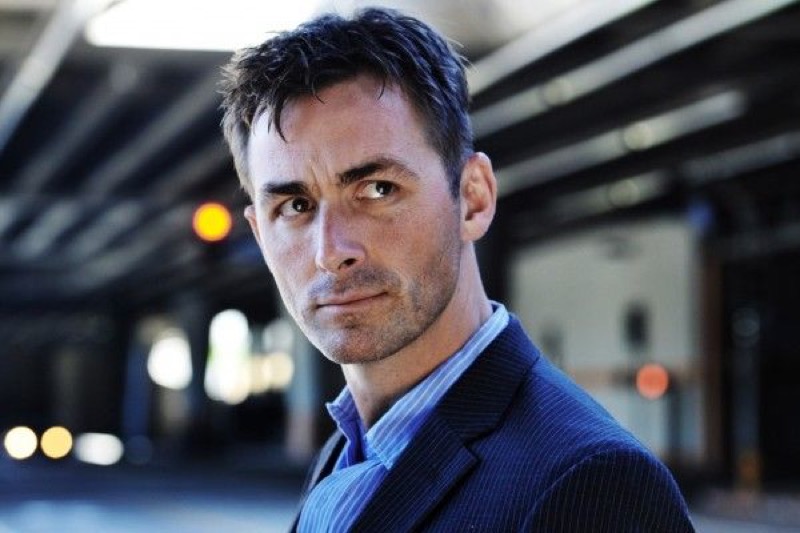 General Hospital viewers will recall that even though Valentin knows he is not “Bailey Lois Quartermaine’s” (Harper and Scarlett Bloom) birth father, he still doesn’t know that she is really Louise August (Harper and Scarlett Bloom) hidden in plain sight! When General Hospital viewers saw Detective Harrison Chase (Josh Swickard) proclaim his paternity, faked DNA test and all, that only added an extra lie to the puzzle, even though Chase obviously meant well. Chase does know the whole story and Peter August (Wes Ramsey) is still out there – Chase knows firsthand how dangerous he is, having ingested the deadly poison that nearly killed him and crippled him for months! That poison was meant to kill his brother, who was onto Peter! Chase and Valentin both know Peter must be taken down and in addition to vowing to help Maxie find her missing baby, Valentin vows to add some extra layers of protection to keep Maxie safe!

General Hospital viewers know that Peter was in the unstable tunnel under the Cassadine castle on Cassadine Island when the gunshots he started caused a cave-in! The last that was seen of Peter as he and Jason Morgan (Steve Burton) were scuffling over Peter’s gun when the cave-in happened, and Liesl Obrecht, (Kathleen Gati) Britt Westbourne (Kelly Thiebaud), and Drew Cain (Cameron Mathison) were also still in the tunnel, and unconscious. 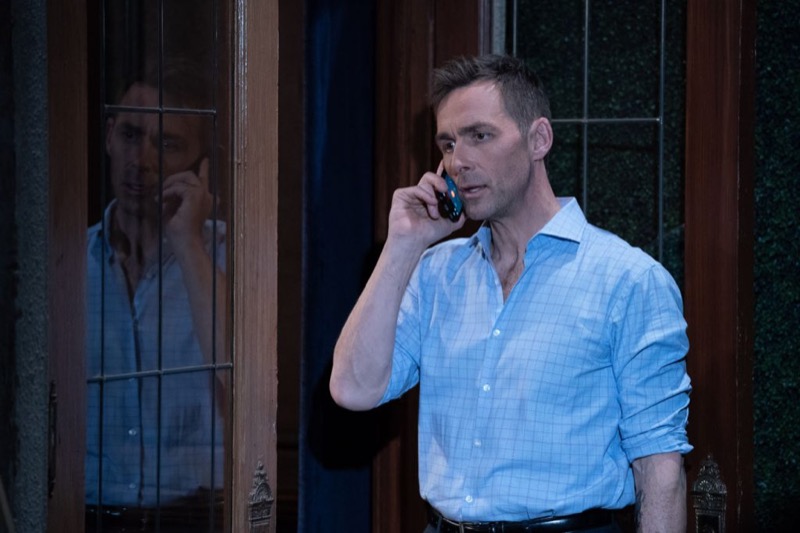 They were hit by some of the debris from the collapse as well. Robert Scorpio (Tristan Rogers) and Anna Devane (Finola Hughes) were also headed for the island, and Robert was seen at the door getting ready to take someone down! But at this point, when Valentin makes his vow to Maxie, those on Cassadine Island are still awaiting news on the fates of Peter and Jason – other General Hospital spoilers indicate that Anna, Britt, and Liesl make it back to Port Charles. The fate of the rest is not yet revealed, although there are strong hints that Drew may make it back to Port Charles.

Eventually, The Truth Will Come Out

General Hospital viewers know that eventually, the truth will come out that Bailey is really Louise, but even though Maxie is uncomfortable leaving Valentin out of the loop, Nina Reeves (Cynthia Watros) had told her Valentin would not take this news well! Maxie would prefer that Anna, as well as the rest of her family, would know the truth as well, even though she knows as long as Peter is out there they as well as she will be in danger! General Hospital viewers will recall that Peter has spies everywhere, and they had reported back to Peter everywhere Maxie was when she had gone to Texas, returned to Port Charles, and he was there stalking her in Nixon Falls, Pennsylvania before trapping Nina and Phyllis Caulfield (Joyce Guy) in the Tan-O before setting it on fire! In the meantime, Maxie worries if she will ever have her baby back in her arms as her own baby!