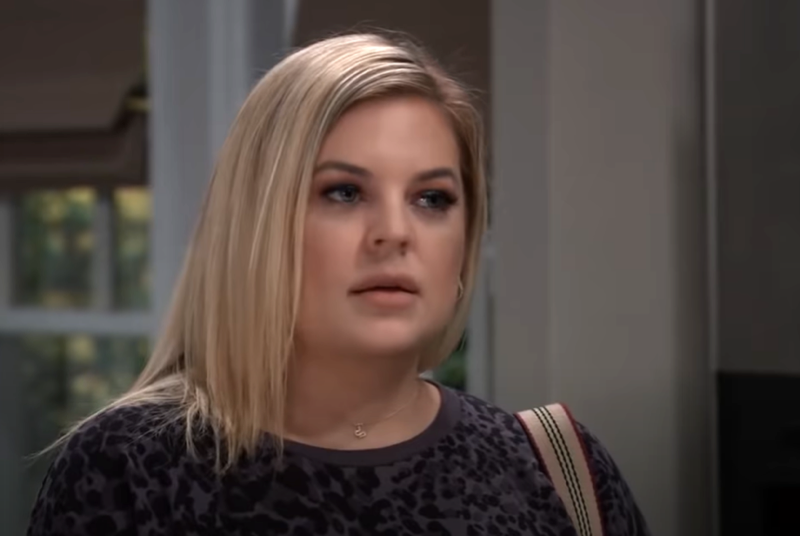 General Hospital (GH) spoilers and updates tease that the last time Maxie Jones (Kirsten Storms) saw Peter August (Wes Ramsey), she told the career criminal exactly how she felt about her ex and it wasn’t pretty. Not only that, but she recorded his confession to several crimes and sent it to the police. But Peter is unwavering in his desire to get Maxie back and he plans to resort to brainwashing Maxie if he has to.

In order to save their daughter from Peter, Maxie gave her baby to Brook Lynn Quartermaine (Amanda Setton) to care for while pretending that her own baby had been abducted. Maxie has gone to great lengths to protect her baby from Peter. But has Maxie done enough to protect herself? Peter has kidnapped Dr. Leisl O’Brecht (Kathleen Gati) so that the former mad scientist can brainwash Maxie into loving him. Leisl loves Maxie, but Peter is also holding Leisl’s daughter, Dr. Britt Westbourne (Kelly Thiebaud), and has threatened to kill Britt should Leisl not do as Peter commands!

Although Peter may be presumed dead after the events on Cassadine Island, his body will likely not be found. Once Leisl returns home, Maxie will learn the lengths Peter was planning to go to. Not only will it be unnerving to learn that Peter would prefer a brainwashed version of Maxie to the real thing, but that if she is under Peter’s control, that she might reveal their daughter’s location. Peter was even planning on sending Drew Cain (Cameron Mathison), who is also under Peter’s control, to retrieve Maxie by force. 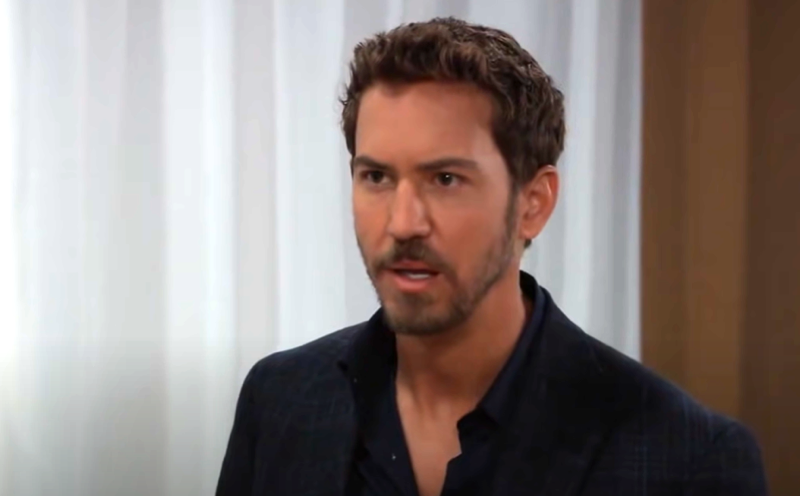 If Peter is indeed presumed dead after the events on Cassadine Island, Maxie may breathe a sigh of relief. She might even feel comfortable enough to reclaim her daughter from Brook Lynn. But knowing just how far Peter was willing to go, will have Maxie sleeping with one eye open for quite a while. Who knows when and if Peter will return for her and their daughter?

Will Peter be captured on Cassadine Island? Or will he disappear to plot another day? Is it time for Maxie to reclaim her daughter? Anything can happen in Port Charles so stay tuned to General Hospital airing weekdays on ABC. And don’t forget to check back right here regularly for all your General Hospital news, information, and spoilers!