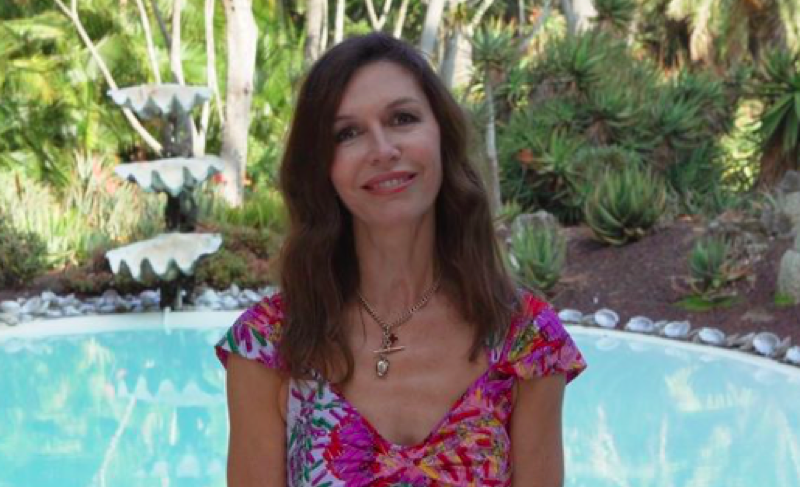 General Hospital (GH) spoilers and updates tease that in a recent podcast, Finola Hughes, who has played Anna Devane for decades, opened up about changes in her character. Will these changes stick or is it a temporary fix?

Ever since General Hospital’s Duke Lavery (Ian Buchanan) died, Anna has cried more than she has spoken it seems. If Anna wasn’t crying over Duke, she was crying over Peter August (Wes Ramsey). However, Anna has finally changed her attitude and is standing up for what she believes in. Anna finally realizes what a threat that Peter is to Maxie Jones (Kirsten Storms) and her child if she is ever found. Peter also almost killed Harrison Chase (Josh Swickard) because Anna was dating Hamilton Finn (Michael Easton). Anna knows that Peter has to be stopped one way or another. Anna still isn’t convinced to shoot to kill, but at least she is willing to shoot. Can Peter be stopped before he gets his hands on Maxie or Bailey Quartermaine (Odell-Diaz Twins)?

General Hospital’s Anna has finally found her backbone and is standing up for herself and others. Anna’s feelings for Valentin Cassadine (James Patrick Stuart) have grown. Anna is determined to have a friendship and possibly more with Valentin no matter what anyone says. 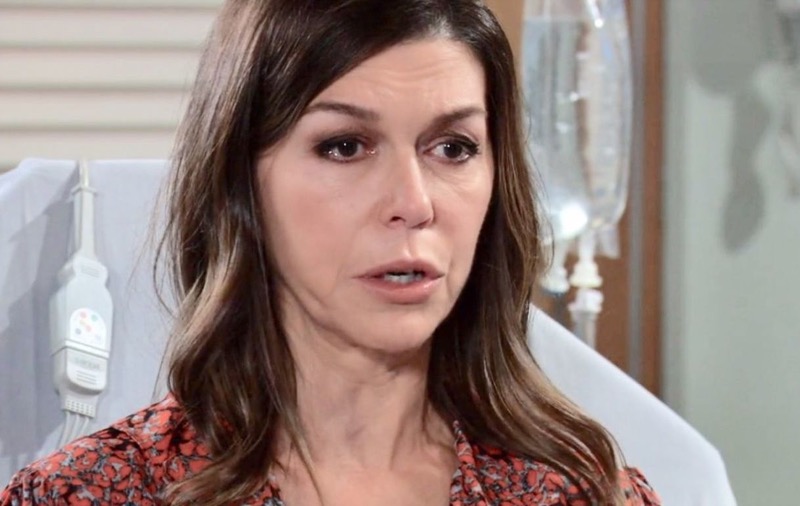 However, Finola admits to being shocked by the fans’ reaction to Peter being Anna’s son with Cesar Faison (Anders Hove). Finola admits that her thinking was a bit naïve because she thought the story could be easily accepted. However diehard fans are just that and accepting such rewrites is virtually impossible.

Will Anna Fight To Be With Valentin?

Anna fans are just as happy as Finola that Anna is getting some backbone. Anna has always been stronger than her character has been written in recent years and fans want more of that. Is the real Anna here to stay?